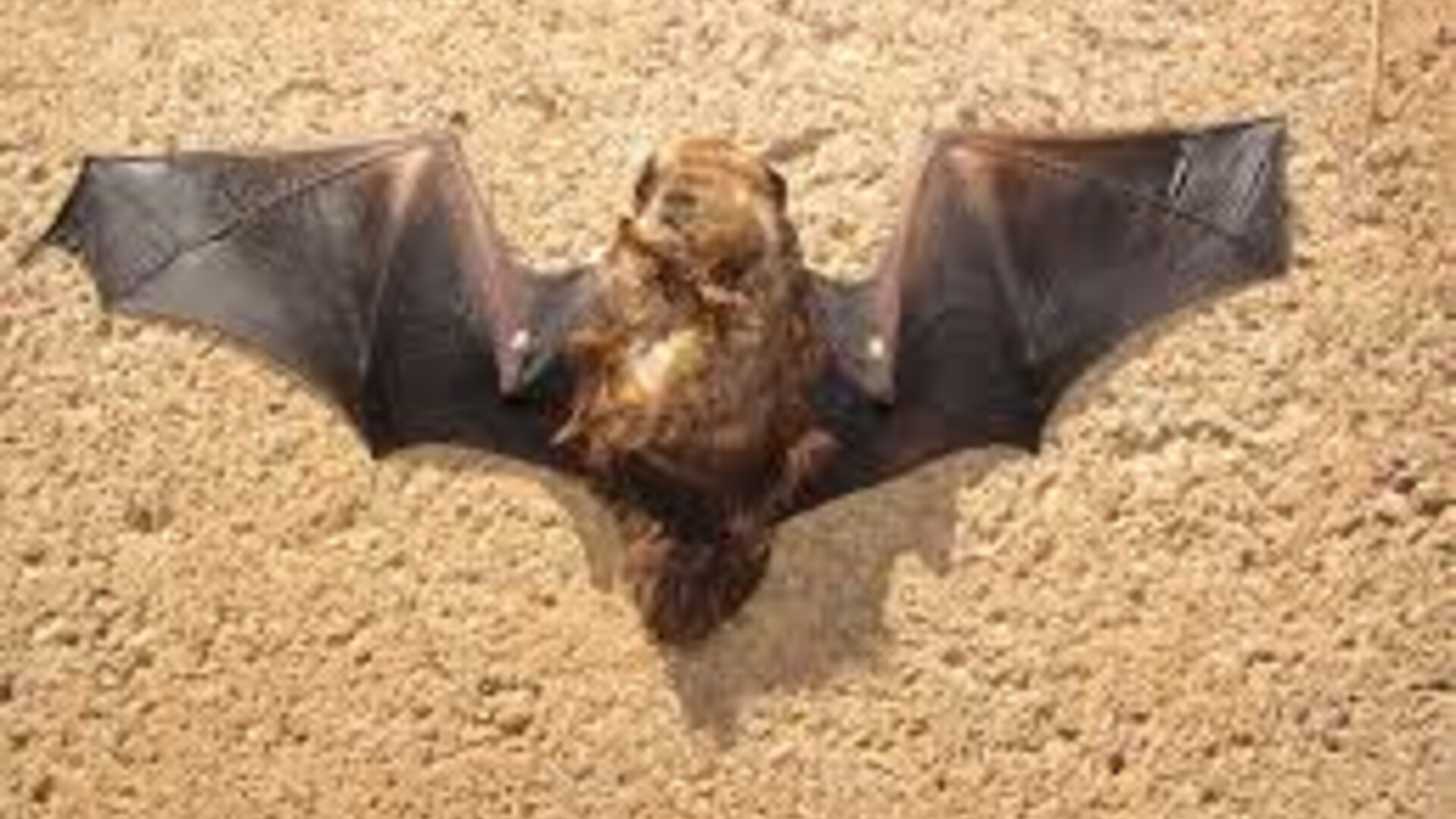 The last week of October is Bat Week.

Bat Week is an international celebration held every year during October to raise awareness about the need for bat conservation.

Bats were traditionally thought of as Halloween themed monsters that suck people’s blood and cause mayhem. But folks now understand that bats are vital to the health of ecosystems and economies around the world. The small flying mammals eat tons of insects, pollinate flowers, and spread the seeds of plants and trees.

In Colorado, there are 18 species of bats.

Winter: “For every day of Bat Week we’re going to do a Bat Week in a Box, daily features on social media about bats with activities anyone can do. We’ll tune into that with the hashtag Bat week activity. “

There is an app by Wildlife Acoustics which turns your mobile device into a bat detector.

Winter: “Hook that up to your smartphone or other smart device and it shows a visual of bat eco-location patterns and makes it an auditory thing so you can hear that click, click, click, click. And you can also identify bats in real-time using these devices.”

There is also the non-profit Colorado BatCREW which is an association of Colorado licensed wildlife rehabilitators and volunteers. The group works to rescue, rehabilitate injured bats and promote conservation and education about bats throughout Colorado.

*You can learn more at www.coloradobatcrew.com.

*Colorado Parks and Wildlife regularly monitors bat hibernation sites for the effects of White-nose Syndrome (WNS). A fungus that grows on bats that can be deadly.