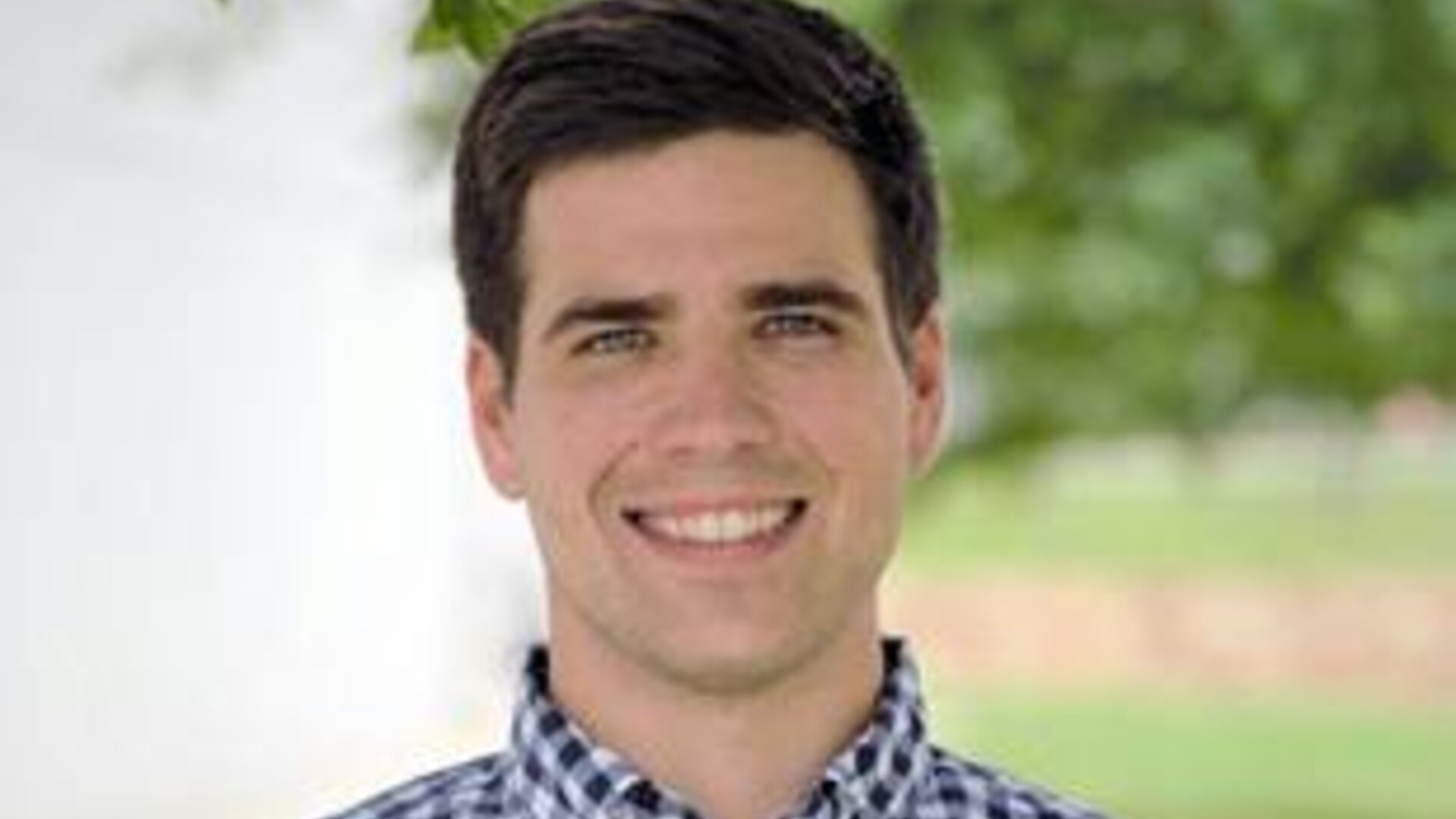 As the growing season comes to an end, entomologists say it hasn’t been a bad year for pest infestations, at least in Alabama.

Graham… “Talking with Ron Smith who this is his 48 summer on the job here in Alabama, said this is one of the lightest insect years he can remember.”

Scott Graham, extension entomologist with the Alabama Cooperative Extension Service. He primarily works with pests of cotton, soybeans, and peanuts. Surprisingly with the mild winter last year, he says it’s been a relatively quiet year.

Graham… “A little bit of stink bugs in cotton. We had some acres of soybeans sprayed for the Red Banded Stink Bug. Which is more of an invasive pest that we don't deal with every year. We've had several mild winters back to back. And the Red Banded Stink Bug has overwintered, we know at least as far as Prattville, Alabama this year. So, more of the middle part of the state. So if we have another mild winter this winter, I really think we could run into some big issues with a Red Banded Stink Bugs next year.”

He added that bollworm pressure was pretty light, despite high numbers of moths in traps.

Graham… “We didn't hear of any issues this year with worms coming through our BT technologies in cotton.”

Graham couldn’t speculate on why the pest pressure was so light.