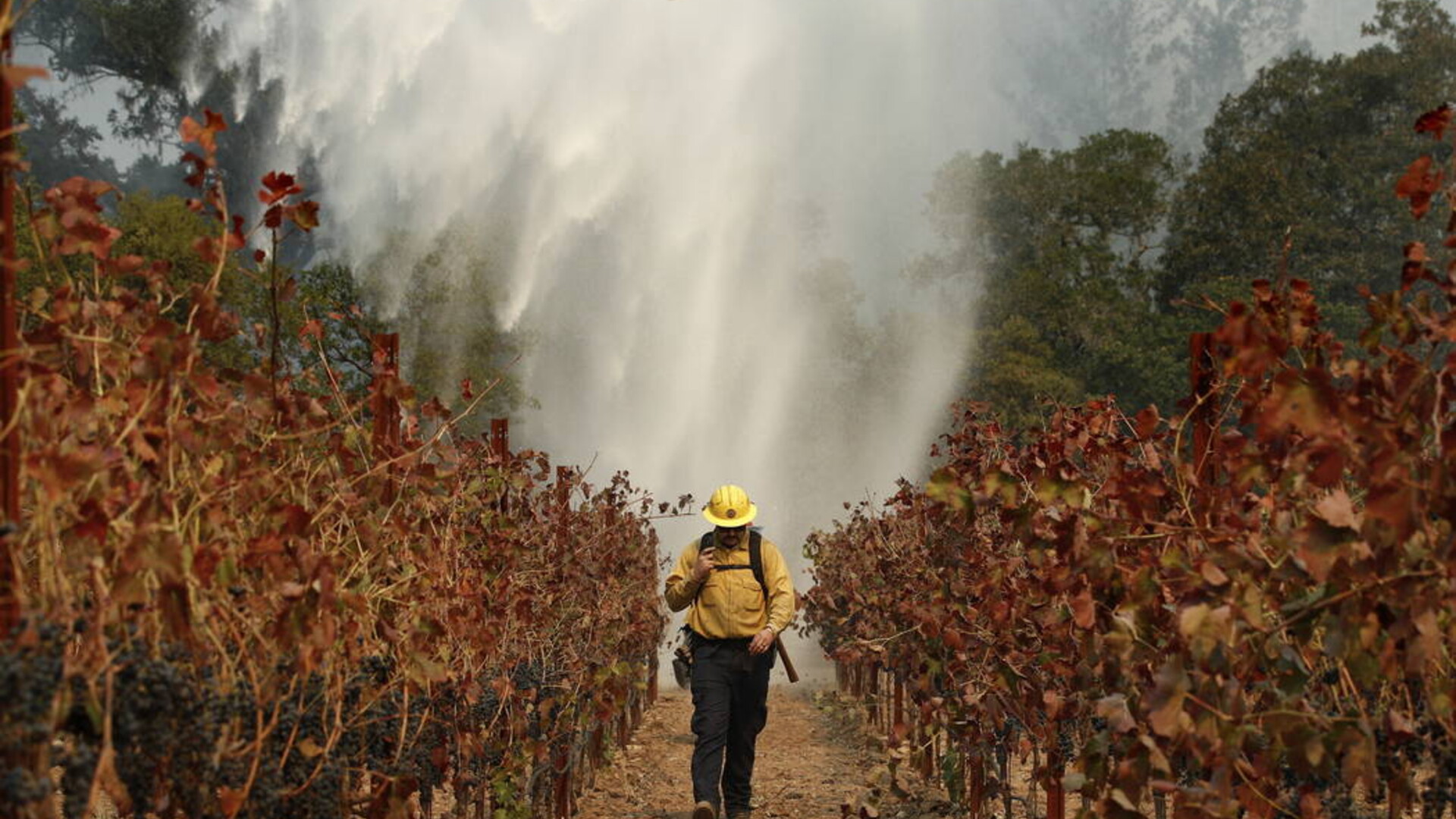 With today’s Fruit Grower Report, I’m Bob Larson. Smoke from wildfires has been impacting California’s wine industry for several years, but this year northwest wineries got a taste of it. In early September, strong easterly winds created grass fires and spread existing fires very quickly in Washington and Oregon.

SCHARLAU … “The west coast has experienced, unfortunately, wildfires for the past several years, many years, and last January, January of 2019, our then-chairman of the board sent a letter out to his counterparts in both Oregon and California, and pointed out that our future was probably going to have additional wildfires in it and we can assume that this is a situation that we’re going to have to wrap our arms around and handle and deal with.”

It’s a problem, Scharlau says we could help each other with …

SCHARLAU … “So, he asked that those other states join Washington in creating a West Coast Smoke Exposure Task Force. And, the task force identifies three areas of work. One was additional research that we needed on both the grape and the wine side because there’s so much information and knowledge that we don’t have about smoke because it’s a relatively new phenomenon.”

Tune in tomorrow when Scharlau goes beyond research and talks about how insurance and contracts can also protect wine growers and makers from smoke damage.