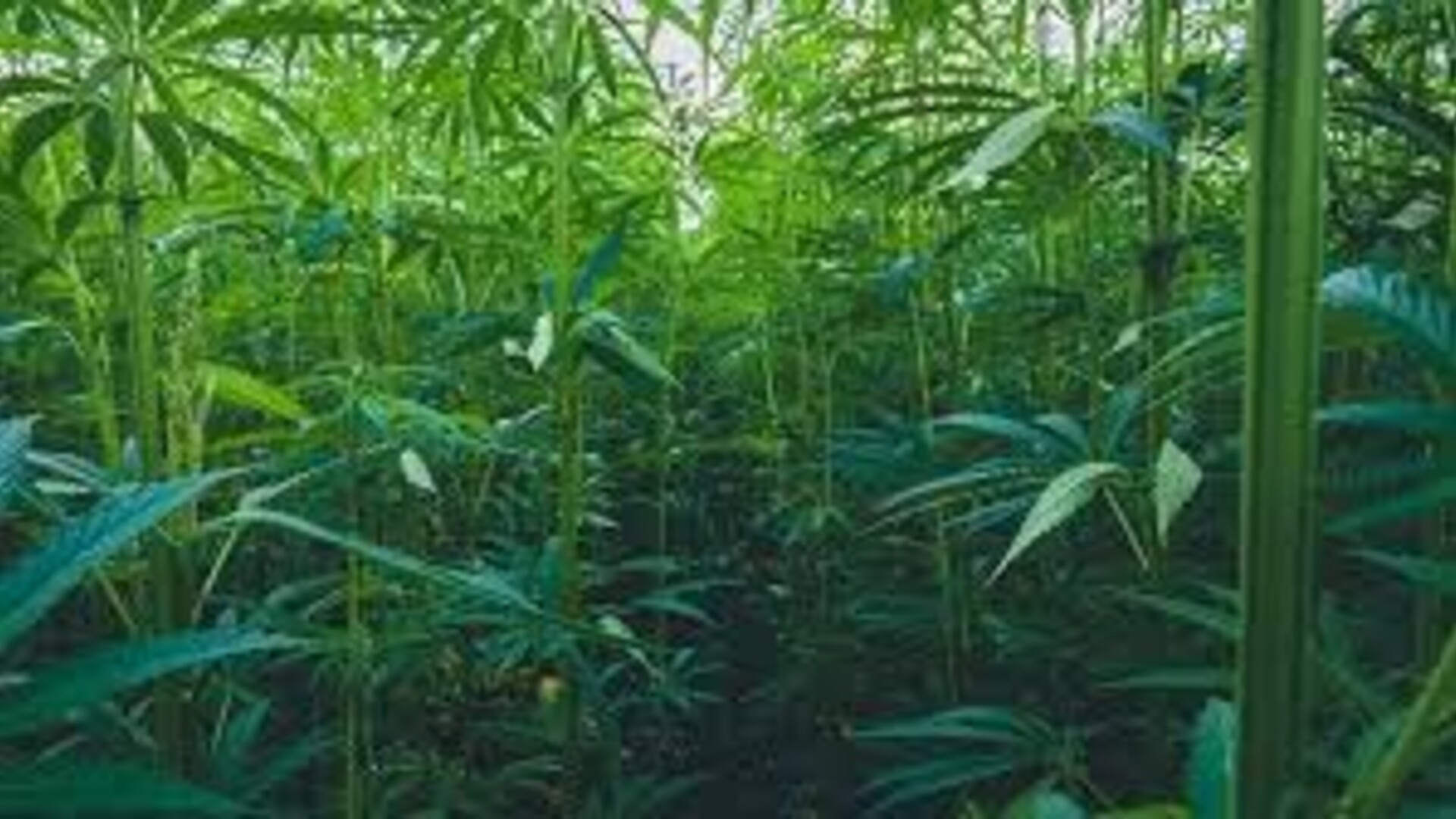 The Colorado Department of Agriculture Hemp Advisory Committee is looking to fill a half dozen positions this fall.

The committee works closely with the Department of Agriculture to help grow the industry in the state.

Agriculture Commissioner Kate Greenberg says there’s plenty of work to do. She says Colorado has been a leader in the hemp industry since before the 2018 Farm Bill that legalized the crop nationwide. Colorado has operated its hemp program for five years before then.

Greenberg:” And now we’re in this phase post-2018 Farm bill when it was legalized federally. We saw a rush on hemp last year. And now I think we’re in this phase right now of really trying to figure out what does the long-term opportunity for hemp look like in Colorado. And I am incredibly optimistic about the ingenuity, entrepreneurship, ability to develop diverse market opportunities for Colorado producers. That’s a lot of what this hemp advisory committee will be helping us think through as well as policy rulemaking and other items like our Center For Excellence that we’re building with a lot of other partners. The Hemp Advisory Committee is really key in helping us think through that continue to establish Colorado’s leadership in this realm. “

Colorado is one of a handful of states whose Hemp Plan has not been greenlighted by the feds.

State ag officials and producers oppose proposed federal regulations on THC potency testing and storage as well as the Drug Enforcement Agency’s role in the industry.

Previous ReportColorado Peaches
Next ReportSeptember is for Chile Peppers 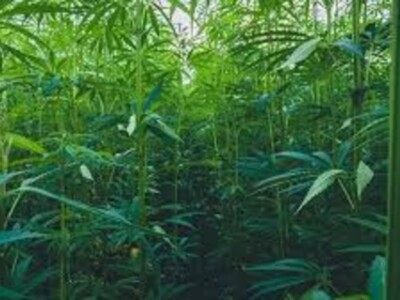