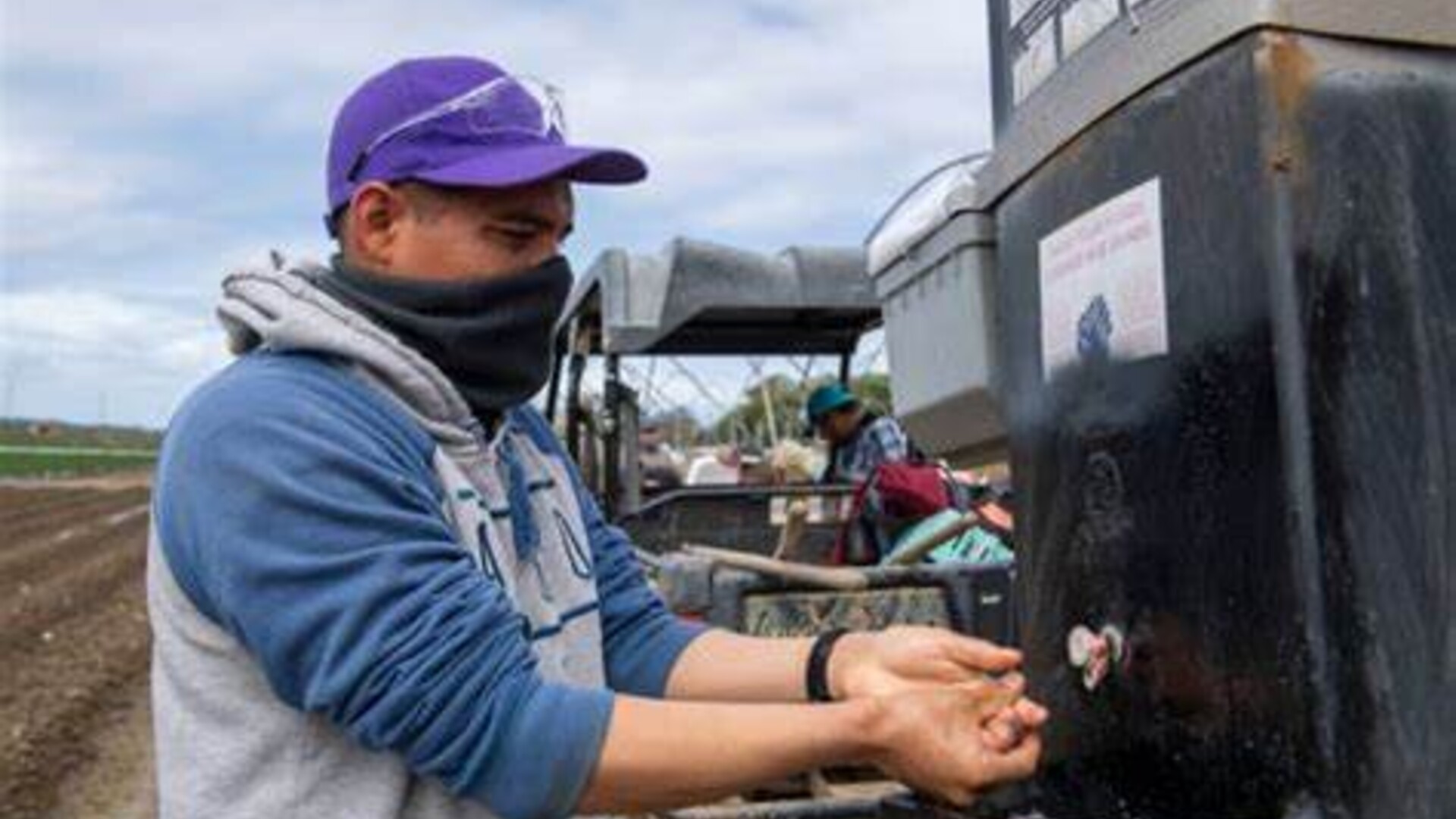 That’s the question many media sources are asking as industry and government officials team up to try and find solutions.

DeVANEY … “I think so, because one of the things that he announced at that event was something that we have recognized as a need, which is there are some workers who were worried about not having any accumulated paid leave if they were starting to show symptoms. And, so there were cases of people trying to hide symptoms which, you know, can potentially allow the virus to spread.”

So, paid sick leave, DeVaney says is a valid concern in times like these …

DeVANEY … “What the Governor’s announcement was is that the state is using some of the dollars that it has available for COVID response to make available for additional supplemental sick leave at some of the agricultural and food industry employers so that those workers, who tend to be migrant and don’t tend to accumulate a lot of sick leave at their employers, will now have some additional emergency sick leave so that, if they start to show symptoms, they know that they don’t go to zero income while they’re in isolation.”

Listen tomorrow for more on what’s being done to make sure growers and ag workers remain as healthy as possible during this pandemic.