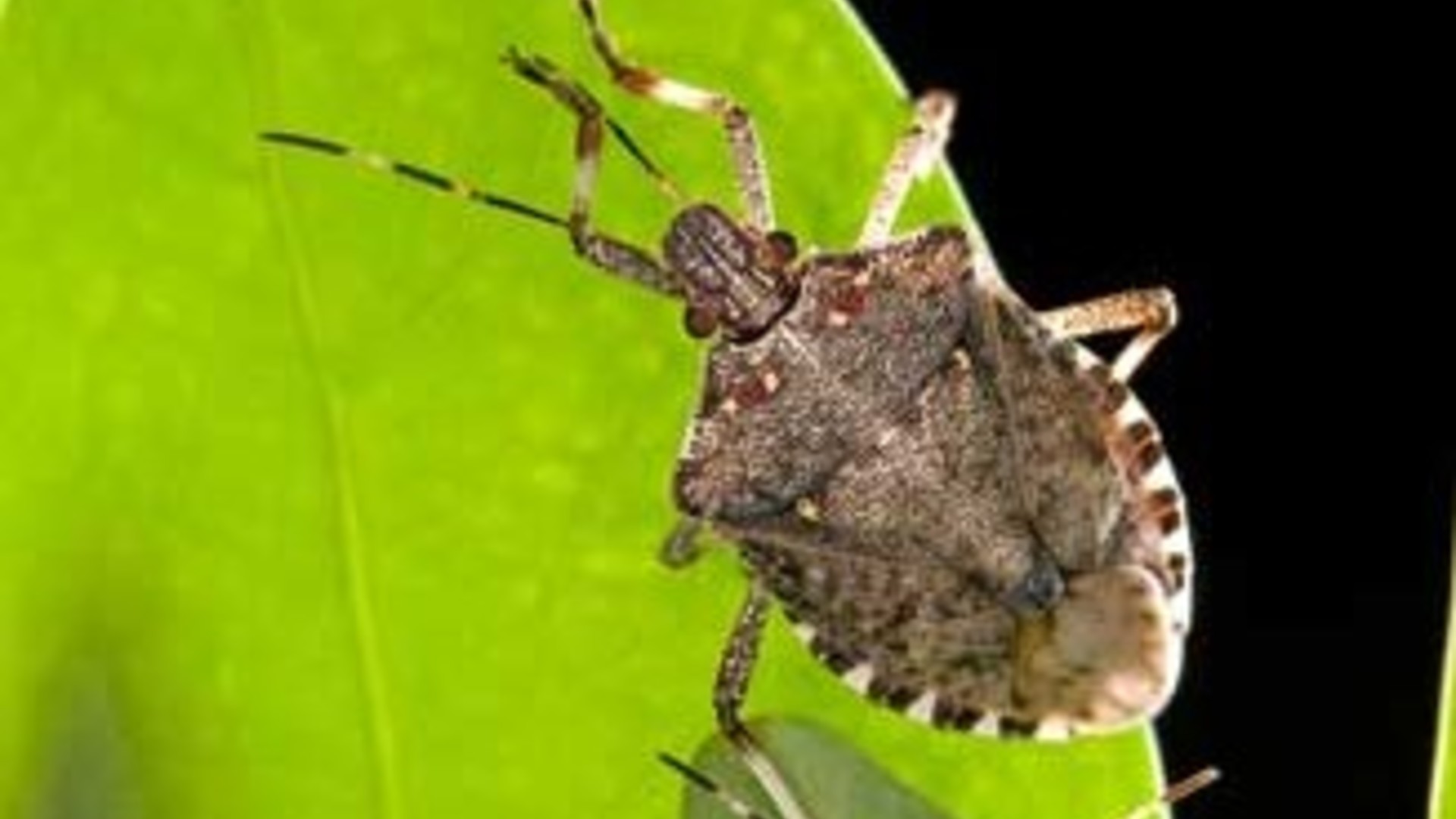 Brown Marmorated Stink Bug is a pest that first entered the United States on the east coast. Over the years, it has gradually made its way west and by 2013 large reproducing populations were found in places like Sacramento and Yuba City.

Statewide IPM Program Director Dr. Jim Farrar says that the pattern for this pest is a long lag phase between identification and significant agricultural damage of several years. He is concerned that the time may be right for the Brown Marmorated Stink Bug to start really impacting California agriculture.

Farrar… “I'm worried that we're getting to that point in California, where we may be about to see, you know, much more extensive damage in many crops from Brown Marmorated Stink Bug. The sort of saving grace in us being, um, not one of the first States to get it is other groups have been focused on how to manage it, how to monitor, how to trap to see what your populations are. And also they've been working on biological controls, and so we can benefit from all that previous work in the other states. And hopefully be a bit ahead and not end up with the same level of economic damage that say Pennsylvania had.”

The bugs target fruits, nuts, and vegetables and ultimately render them unmarketable.