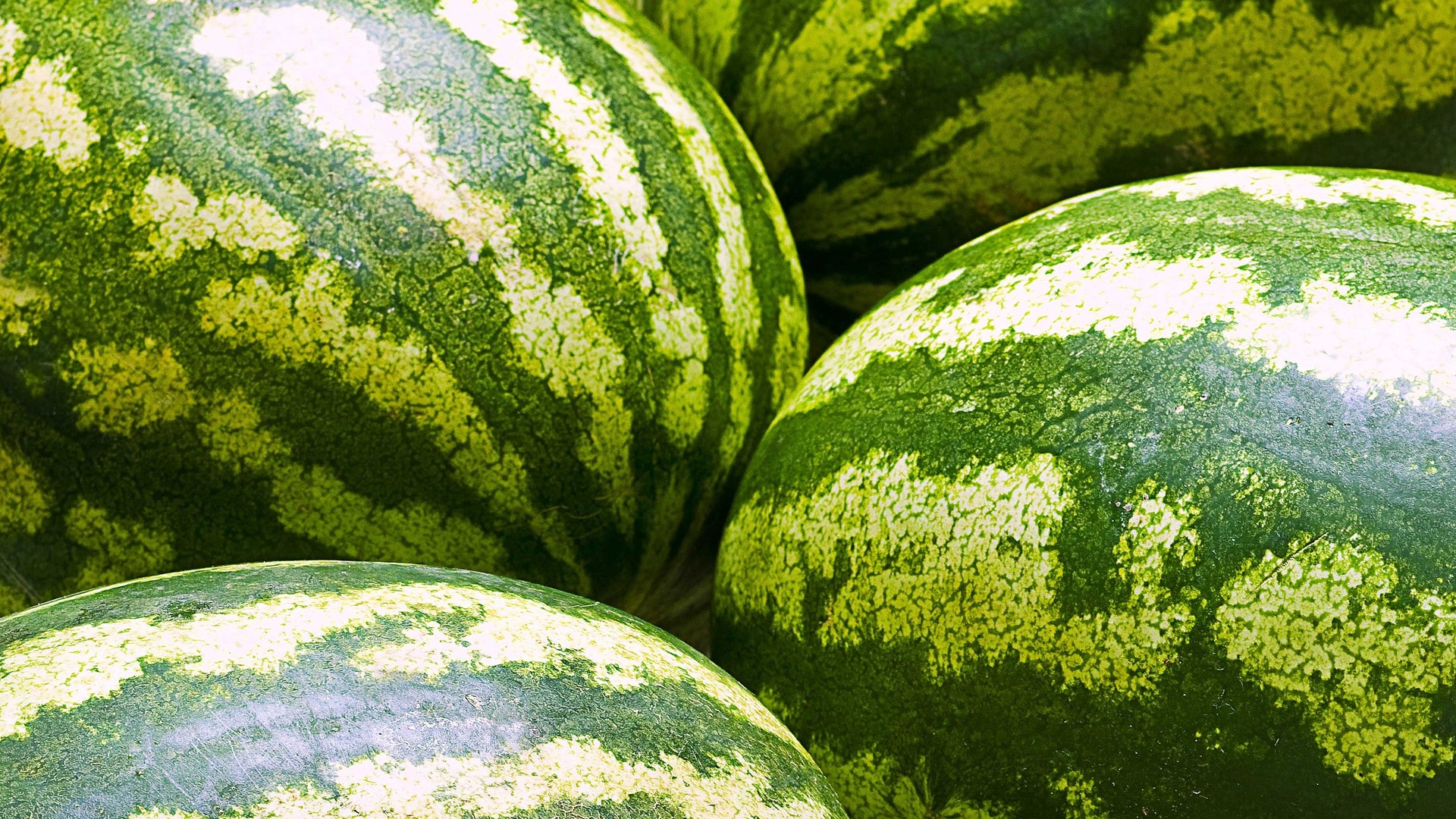 Today, August 3rd, we celebrate with watermelon producers around the country. Four states account for two thirds of U.S. watermelon production. They are Florida, Georgia, Texas, and of course, California.

It’s a busy time of year for these farmers, but, according to Mark Arney at the Watermelon Board, it’s been a good harvest so far.

Arney… “The market is right now, is doing very well. You know, we're in pretty good shape. The quality has been very good from the beginning of the season. You know, you get growers that would say, 'hey, look, we're seeing some of the higher Brix rating'. And I think some of your farmers, you know what Brix is,. Brix is the sugar, the sugar content of the watermelons. And, and that's been quite good.”

Arney also included a couple of facts you may not know about the fruit, which as it turns out, is also a vegetable.

So have an extra slice or two today, and thank a watermelon farmer while you’re at it. Happy National Watermelon Day.