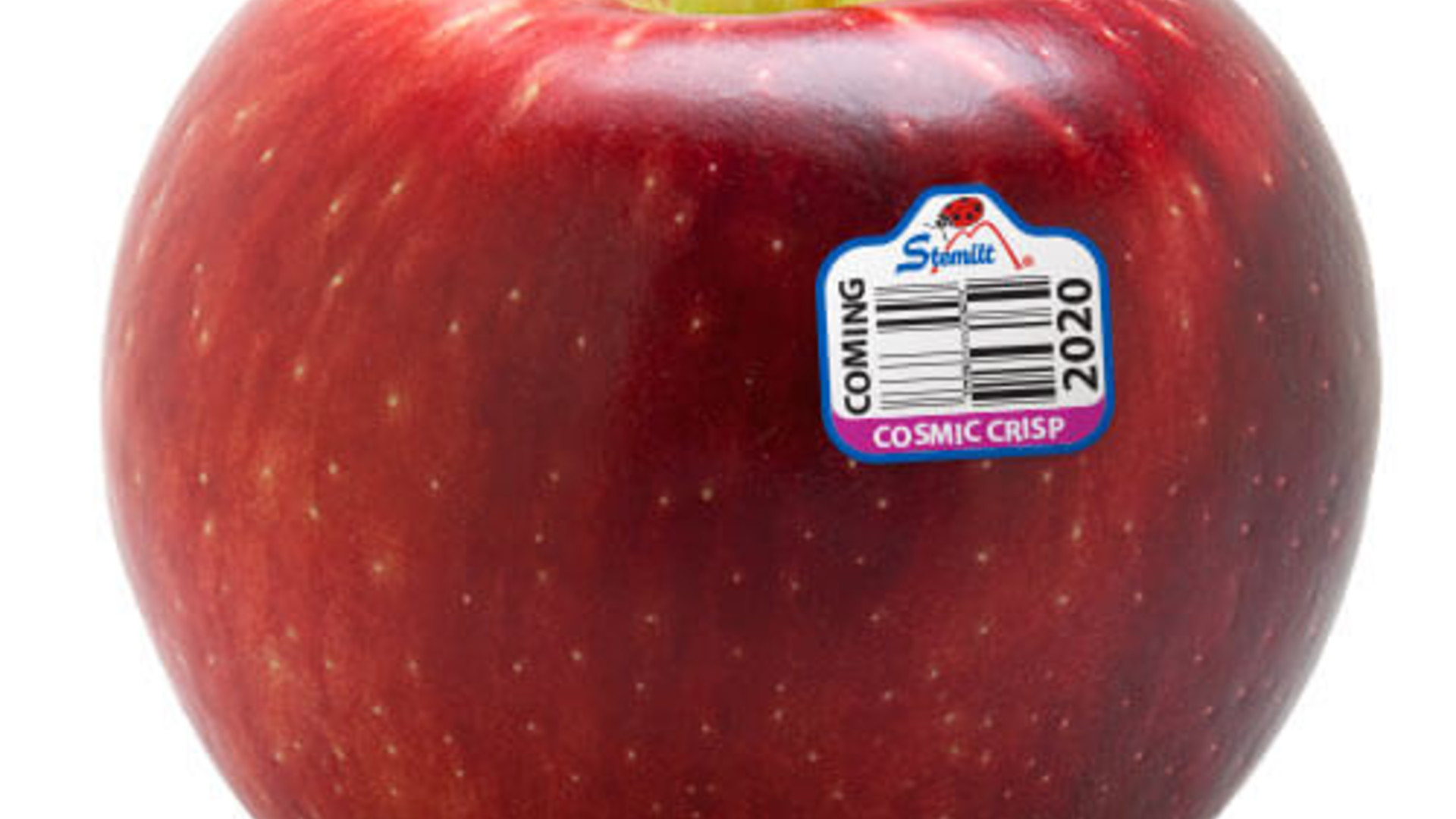 With today Fruit Grower Report, I’m Bob Larson. Last year, 2019, it was the biggest variety launch for the apple industry in many years. That is when the Cosmic Crisp hit store shelves for the first time.

ADAMS … “You know, we had a great first year, a debut season for the new variety that’s grown here in Washington and we received a ton of great consumer feedback that makes us real excited for year two when we’re going to have increased volume and more availability of the apple to more consumers.”

That means, Adams says that there should be a lot more Cosmic Crisps to go around…

ADAMS … “Well, when we’re looking at the first season in 2019, there was about 350,000 boxes and looking at this new season we’re expecting just under 2-milliion, so it’s a significant increase and we’re going to see growth year over year into the future.”

ADAMS … “When Cosmic Crisp is harvested it is put into CA Storage and then it is released in the Winter. So, that is what happened in 2019. It was released in December and then that is also going to be the plan for the 2020 harvest.”

Tune in tomorrow for more on Year 2 of the Cosmic Crisp!

BL: Welcome back to another “Fruit Bites” brought to you by Valent U.S.A. With us again is Valent’s Allison Walston. And this week Allison, let’s talk about how apples are looking in the field.

AW: Temperatures got hot really fast. Heat tends to crash the aphid populations and brings on the spider mites. They love hot & dusty weather. This excessive heat can also lead to apples and pears getting sunburned. Reports are saying that the Washington state apple crop load is about 7% less than last year due to some losses during frost season, even some frost markings appearing on apples, in certain regions. On average the apples are a little small but with these warmer temperatures will start to get some size. Codling moth is about average but cooler weather has been elongating the generations.

BL: So is harvest on schedule?

Overall the crop is about 7 days ahead. Apple harvest has already started with Rave and other apple varieties will follow in the beginning of August.