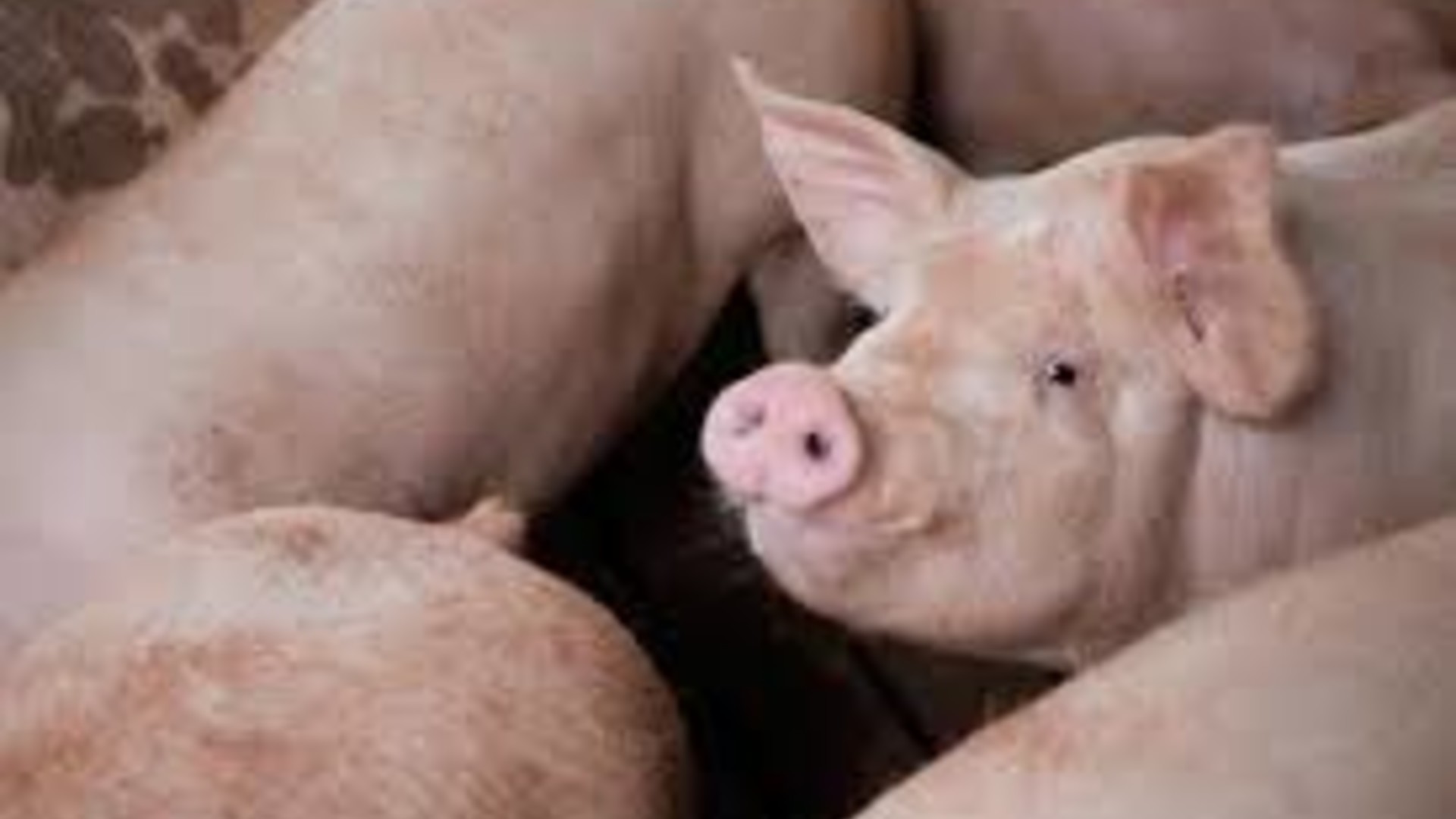 The USDA is projecting strong sales for pork producers this year but only if the US can keep African Swine Fever out of the country’s swine stock.

The Agency says it is working with the University of Iowa to create a Swine Health Certification System. The program would be based on the National Poultry Improvement Plan.

The plan would include a set of standards for each grower in every state that participates.

Rochette: “I don’t think that anyone can certify without a doubt that their farm is free at any given moment but the certification would ensure that they’re doing the surveillance and they’ve implemented the protective measures to prevent disease to the fullest extent possible from coming on to the farm and that they’re testing appropriately to identify the disease quickly and that they are able to communicate quickly whenever they have disease.” 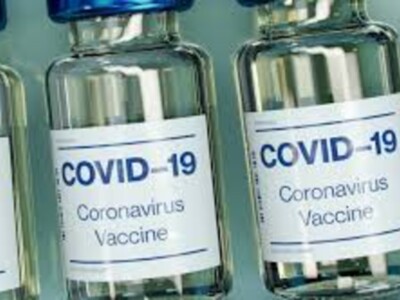