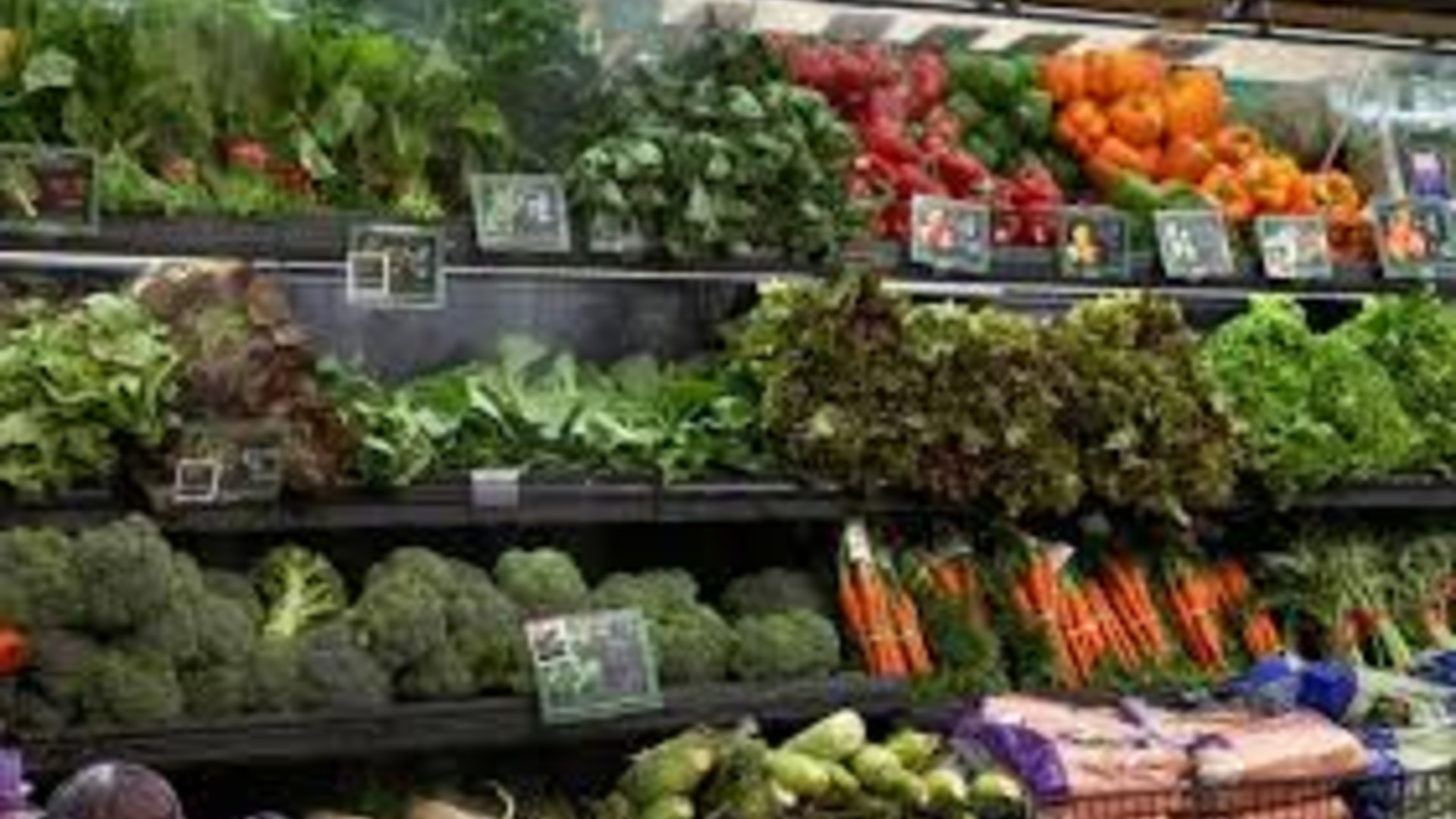 As the COVID-19 pandemic continues to keep folks at home, fresh produce sales are way up over a year ago.

The Ag Information Network’s Patrick Cavaugh has the details for the week ending July 12th.

Cavanaugh: “Fresh produce sales were up 11% to $1.39 billion. That’s according to the analytics firm, IRI as reported by the Packer.com

Colorado is one of the leading agricultural states in the U.S with sales totaling $7.49 billion. Not all of that stays in Colorado. Annually, the state exports around 25 percent of its agricultural products, worth $2 billion.

There are more than 2,800 farmers, ranchers, food manufacturers and restaurants that participate in the state’s ‘Colorado Proud’ program - created by the CDA in 1999 to promote food and agricultural products grown, raised or made in the state.

Practice What You Preach Fri Jan 22