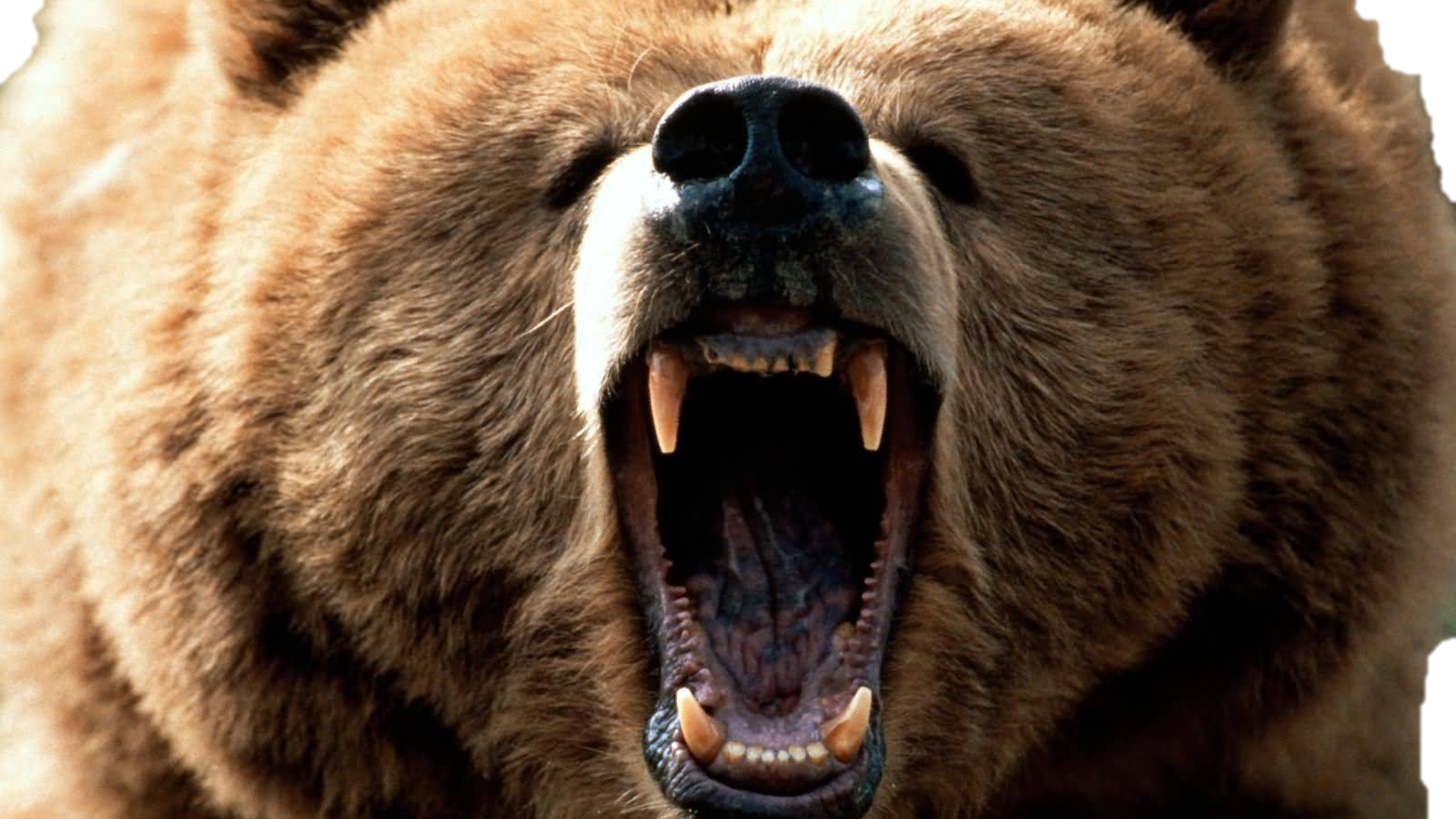 No Grizzlies in North Cascades Pt 2

I’m Bob Larson. Last weeks announcement by Secretary of Interior, David Bernhardt, that there would be no reintroduction of Grizzly Bears to the North Cascades, was welcome news to many.

One of the thankful is U.S. Representative Dan Newhouse who says Eastern Washington is already dealing with a growing Gray Wolf population ...

NEWHOUSE … “On top of all that, I thought one of the biggest problems with this proposal was that I did not feel the federal government was actually listening to the voices of the local communities who would be most affected by this action.”

So, Newhouse says he made the call …

NEWHOUSE … “Last October, I asked Secretary Bernhardt if they would, the Interior Department, would host a public comment meeting in or district to discuss this proposal and allow members of the community to come and voice their

And that meeting, Newhouse says was well attended …

NEWHOUSE … “And, I am delighted to be able to see, I think, the Sheriff of Okanogan County told me he figured the crowd was over 600 people that showed up, and a large majority of them speaking in opposition to the introduction of Grizzly Bears.”

Since then, Newhouse says that public comment meeting was followed up last week in Omak with the announcement those in attendance were hoping to hear.