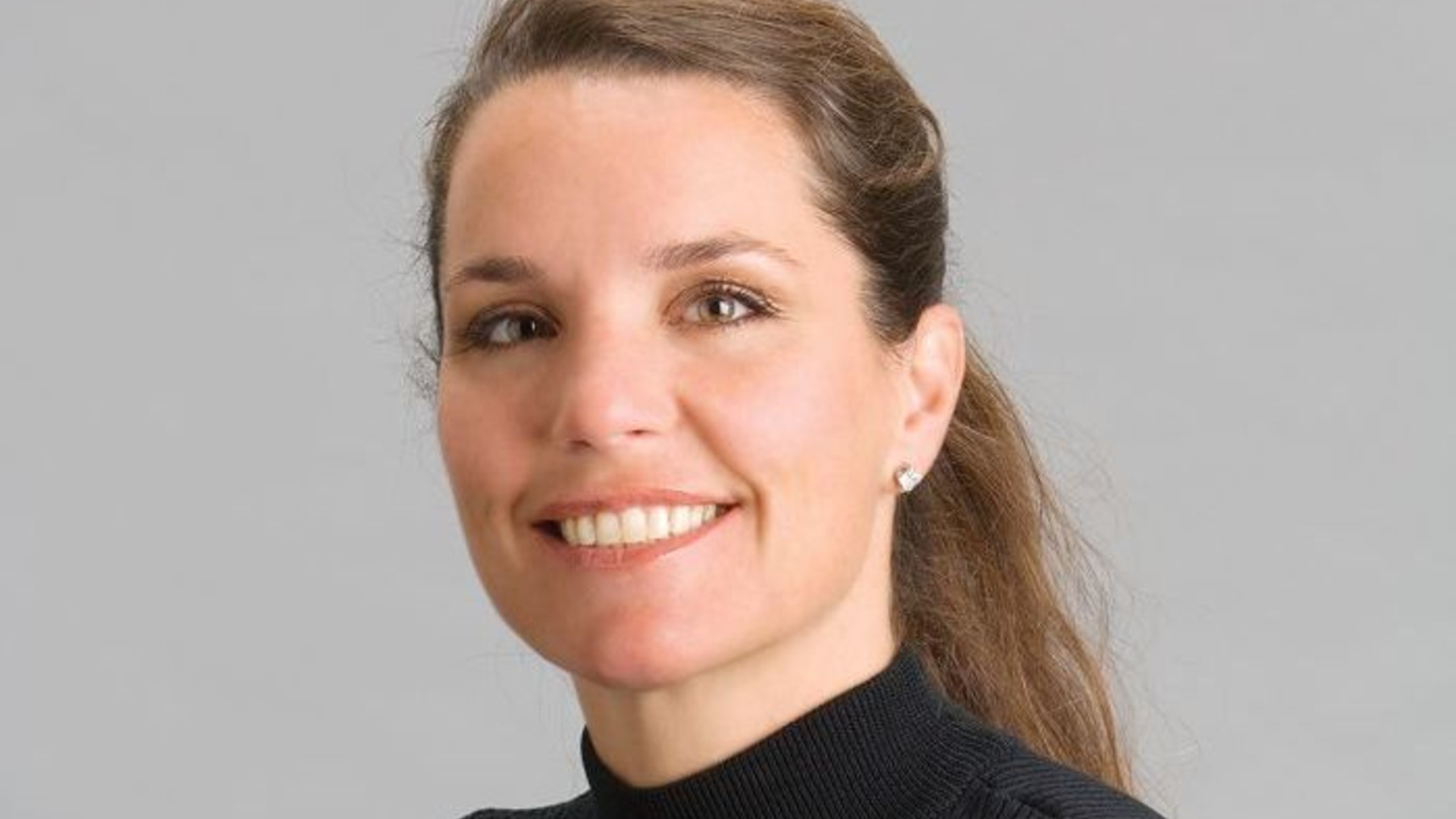 Jones… “So Newcastle disease is caused by a virus that's highly contagious. The bad news is that it's fairly lethal to poultry. The good news is that it really only affects birds, so it's not a human health concern, it's a bird and poultry health concern. The greater Los Angeles area. So Los Angeles, Riverside, San Bernardino, that basin has actually had three major outbreaks of this virus in the past. One in the seventies, one in the early 2000s, and then the most recent one. Which we just successfully eradicated, just declared eradication and freedom on June 1st of 2020.”

Dr. Jones says the key to eradication was stopping the movement of birds. The exact source of the outbreak is still not known.

Jones…”In the previous two outbreaks, most of the evidence pointed to smuggled psittacines, which are parrots and parakeets, hook billed birds. They can be asymptomatic carriers.

Jones says education is key to preventing the next outbreak.

AgMonitor Expands Under a New Name

About One-Quarter of Sonoma County Winegrapes will go Unpicked