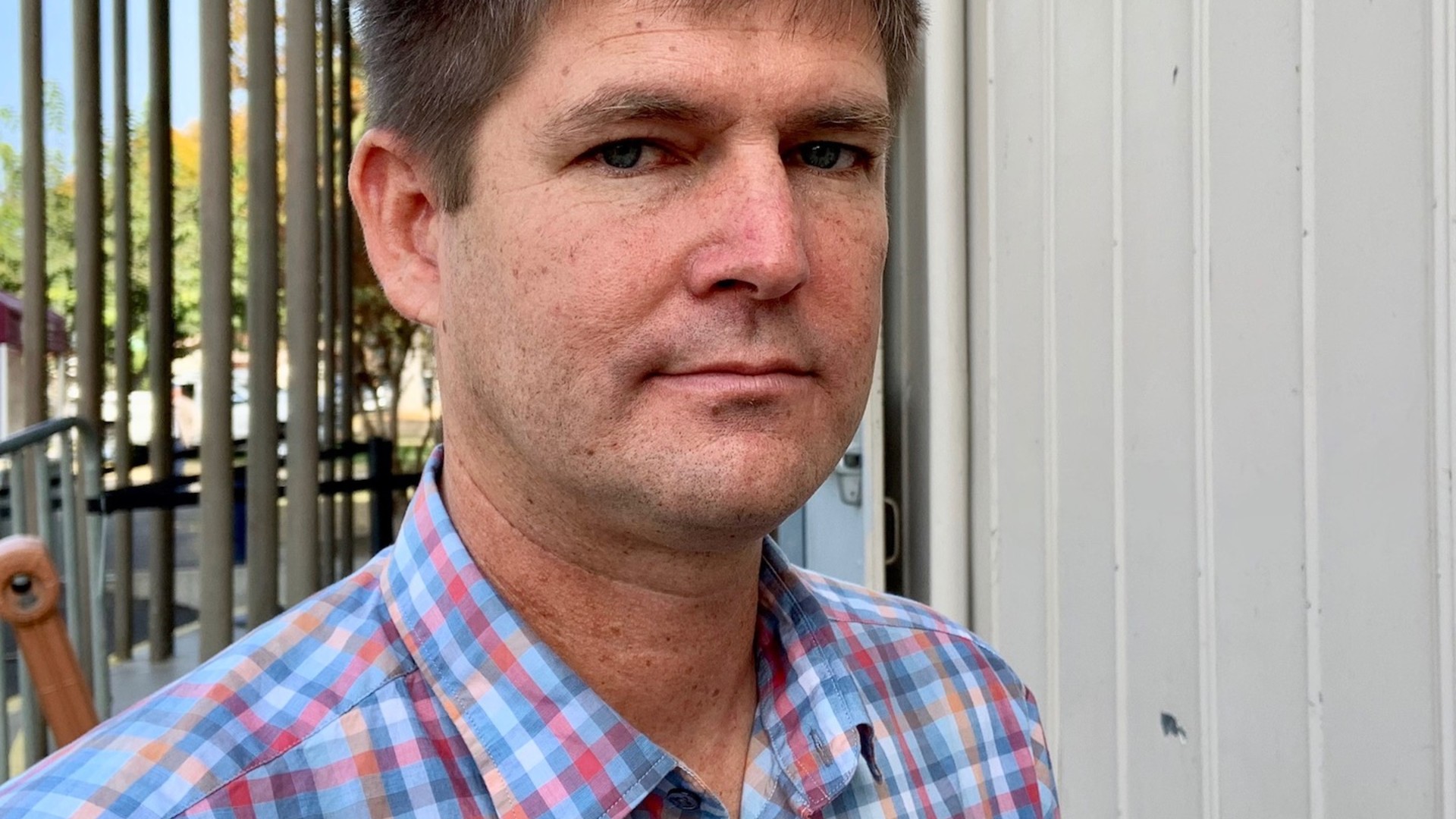 And almond grower feels that he thinks the same way as 62% of the public, Michael Frantz, and his brother farm almonds and own Frantz Wholesale Nursery in Stanislaus County. He also serves on the Turlock Irrigation District, which delivers surface water to many almond and walnut farms in the area.

“According to the US Farmers and Ranchers, in a recently published report it showed that 62% of American consumers say they want to shop at establishments that share their views,” noted Frantz. “And what are those views? Those views are climate change, in fact, Millennials have grave concerns about the impacts of climate change. They want safe and healthy food, that's been raised in a way that if there's pesticides used, they're done in a, in a environmentally conscious way. They want sustainability, which means stewards of nature, and policies that are supportive of both fish and animals,” Frantz explained.

For Frantz this is a striking message! Because if you were to ask most farmers that I know, my neighbors and friends, those are exactly the values that we stand for,” said Frantz. “So we share the same values as many of the people who we see as having a different worldview than us, but reality, I believe if we do a better job showing the family values, the pro- stewardship values that our family farms have always held that we can foster a closer connection to our customers--the people who eat our food,” he said. 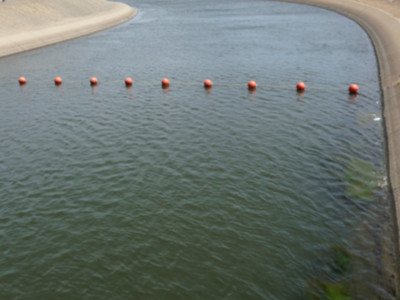 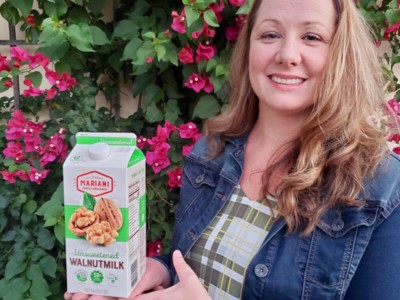 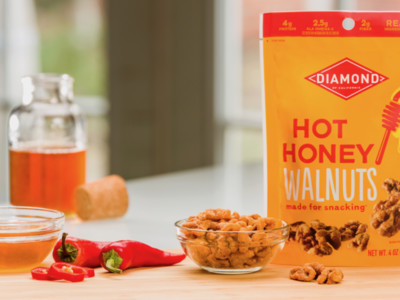