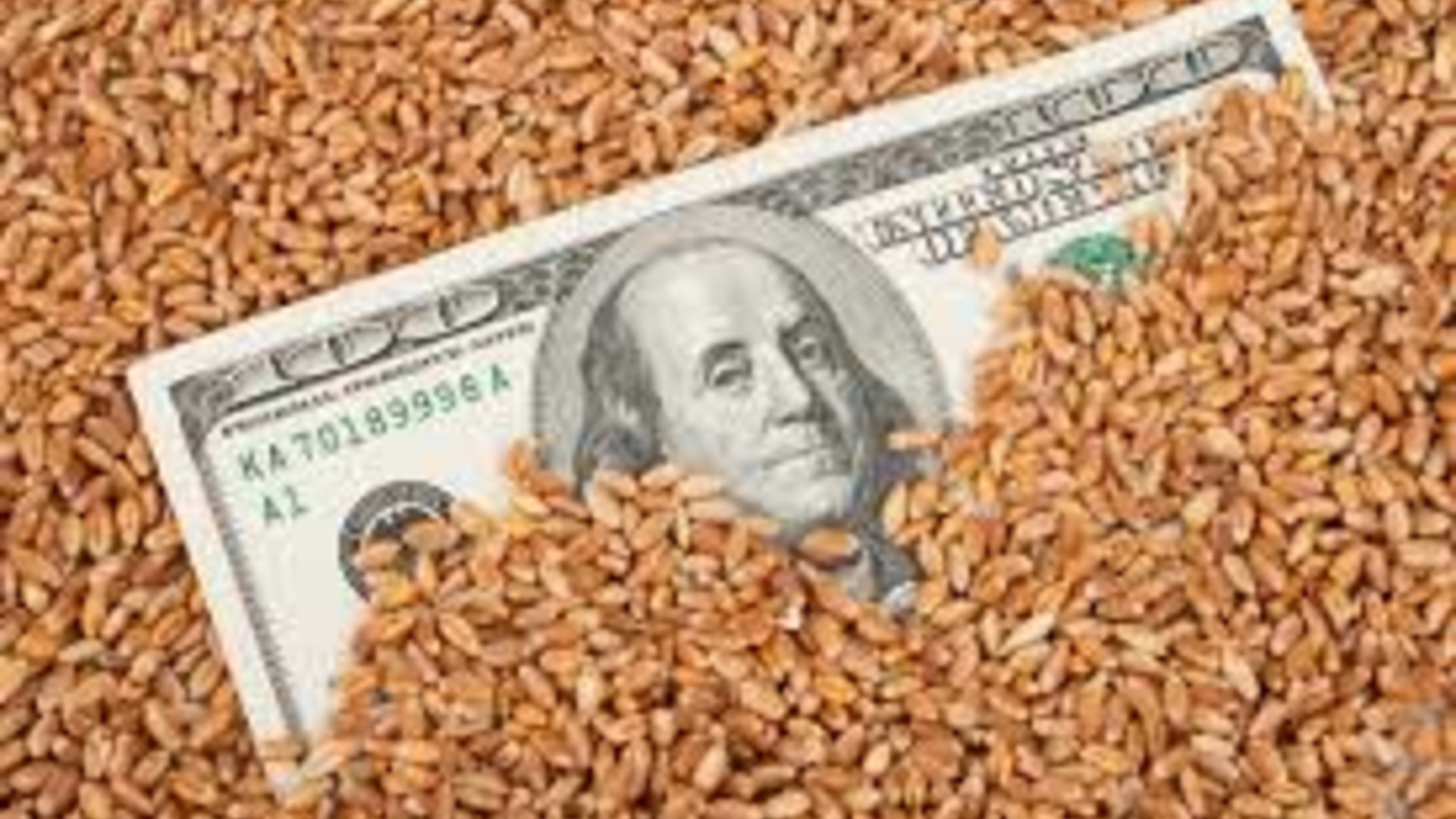 The USDA has taken another look at numbers for ag exports. The forecast for the year has changed significantly since it’s last projection released in February.

Johansson:” US exports of agricultural products are estimated for fiscal year 2020 at $136.5 billion. That’s down $3 billion from our estimate in February. It's still up from last year.”

It’s a billion dollars more than the US did in the fiscal year 2019.

The declines in exports are mostly anticipated to be coming from the bulk commodities soybeans, cotton, corn and wheat. Johansson says trade prospects for US livestock and horticultural products look good with no changes expected.

He says the US anticipates it will import about $130.2 billion dollars of agriculture imports. The trade surplus amounts to $6.3 billion for the year. That’s around 700 million less than USDA’s earlier projections. That’s a higher trade surplus than in 2019. That was $4.6 billion.