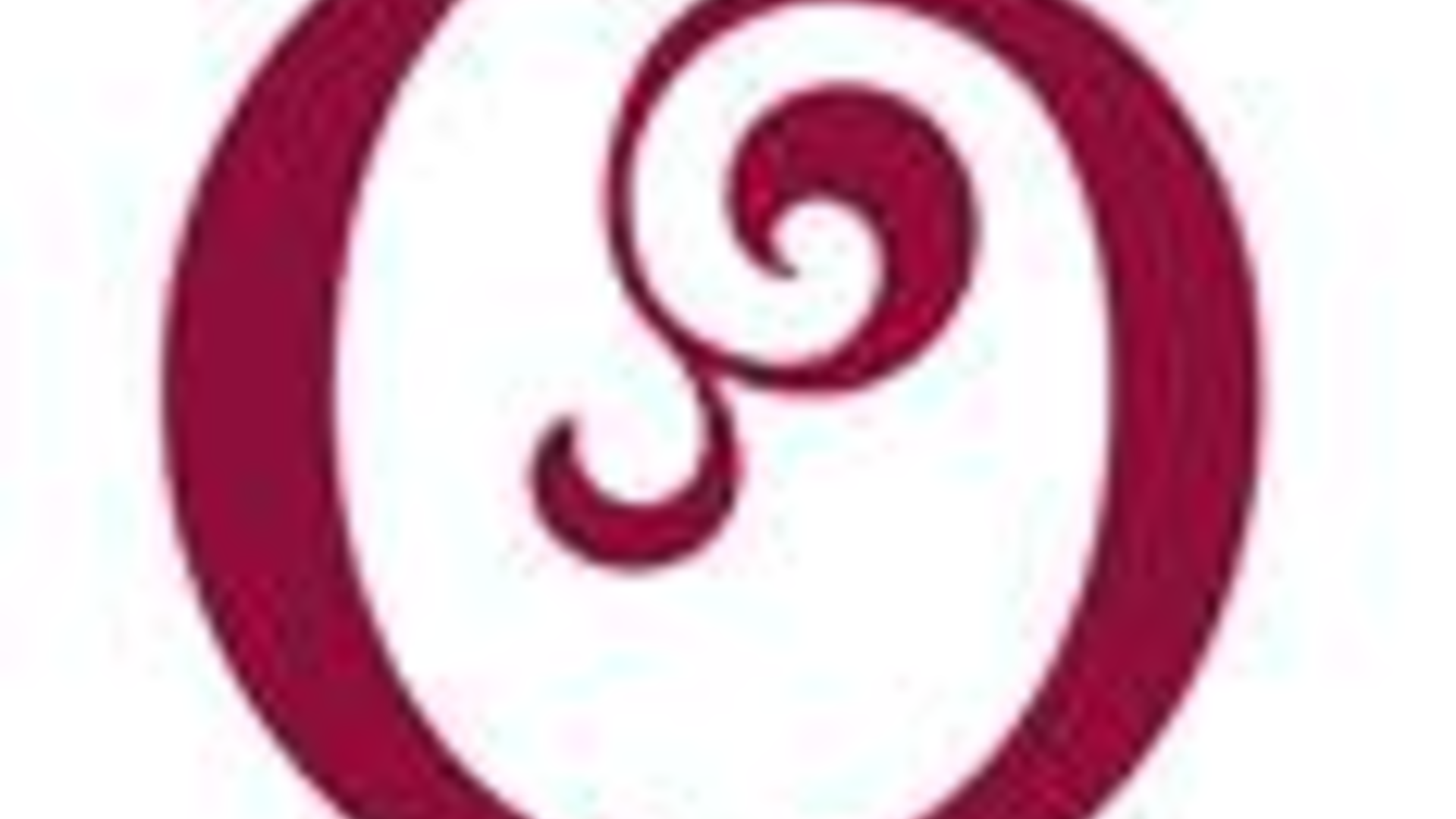 And, Oregon Wine Board’s Sally Murdoch says since this is May, it’s the perfect month, almost, for the reopening …

MURDOCH … “Oregon Wine Month is May and, for the time being, we have cheekily renamed it Oregon Inside Wine Month because we were all enjoying wine inside, but now we’ll just refer to it, probably, as Oregon Wine Month.”

MURDOCH … “That is, people across the world who buy $250 in Oregon wine can send their receipts in and, it’s mostly going to effect people who know that they’re travelling to Oregon, which who knows at this point, but people in Oregon that are buying Oregon wines, you become a part of the Wine Perks program and then you unlock all the VIP experiences and then you get to use those until April of next year.”

But, Murdoch says there’s no rush …

MURDOCH … “Just trying to remind them to be real cautious and then open when they’re ready at a pace they’re comfortable with. And, then also customers, call before going out to wine country because so many would be coming from counties, like Multnomah County where we still have a stay-at-home order, we still should be staying and not going to wine country necessarily. It’s really the lifting of restrictions on people that live in the counties to be visiting wineries within those counties.”

Murdoch reminds us all to be patient and err on the side of caution with a gradual return to normalcy.