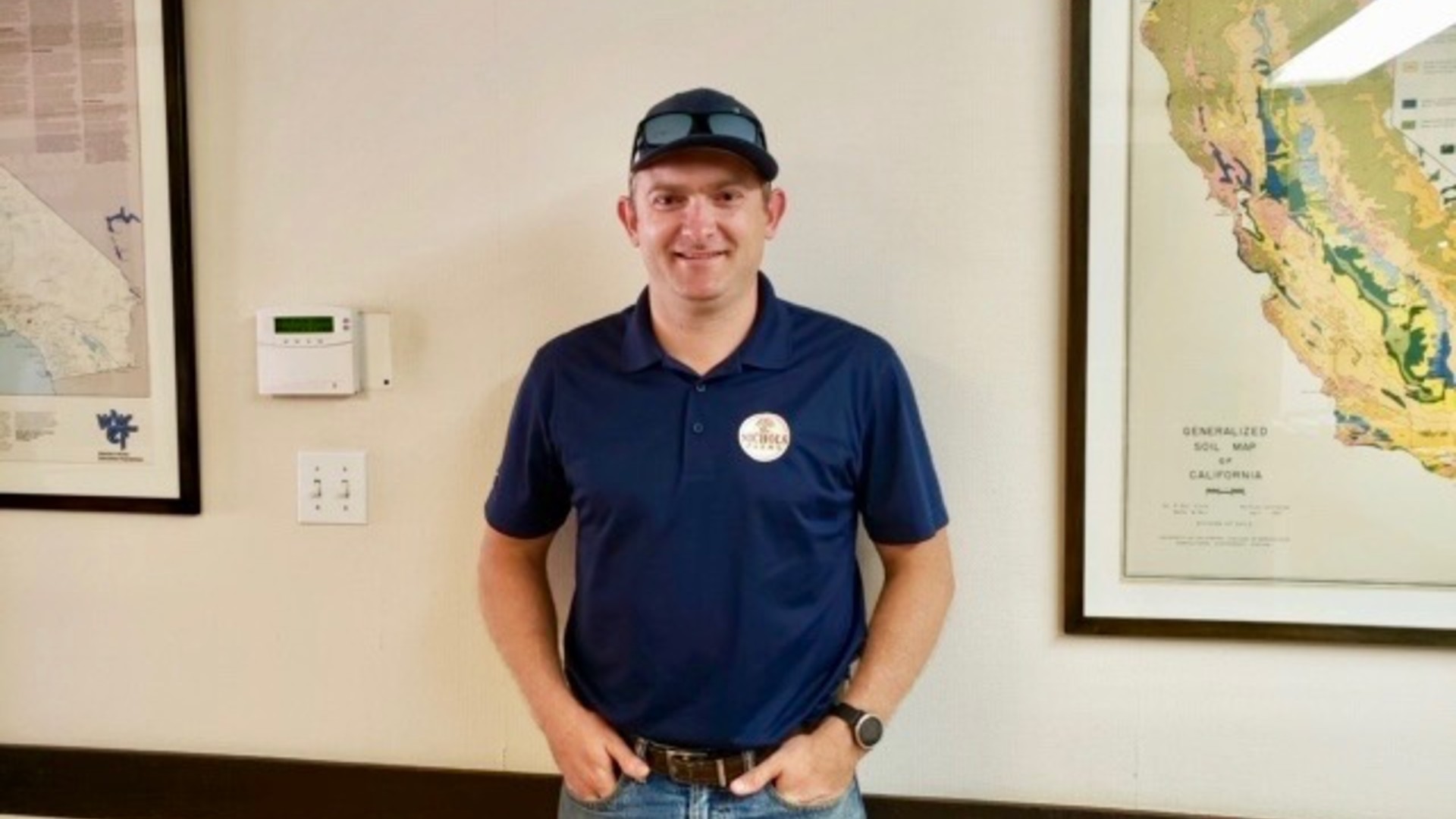 Leafing out Issues On Pistachio Trees in Some Areas

Leafing out problems, was it due to low chill or due to something else? Jimmy Nichols is general manager of Nichols farms in the Kings County area of Hanford, the company farms, almonds and pistachios.

He explained low chill in some areas. “We're currently in the shell expansion stage, But there are orchards, primarily on the West Side of the Valley and they look as though they have some low winter chill symptoms,” Nichols said.

We asked Nichols what low chill looks like on those pistachio trees. “As of last week there were some trees that hadn't even leafed out or bloomed yet, both male and female,” he said. “So it brought up a lot of memories of 2015 where the state crop was only at about I think 260 or 270 million pounds. In 2015 it seemed like the entire orchards were symptomatic. 2020 seems to be more variable as far as the symptoms go,” Nichols explained

And of course this is supposed to be a billion pound crop for the pistachio season. We asked Nichols if this is going to impact that prediction. “It's certainly going to have an impact on the crop, but its was too early to tell,” he said. “And we don’t know how widespread the problem is.”

In more news, it's recommended that growers be on the lookout for premature water stress. As we approached the hotter months of the season, the water demand could vary depending on the amount of rainfall received or the soil’s water holding capacity.