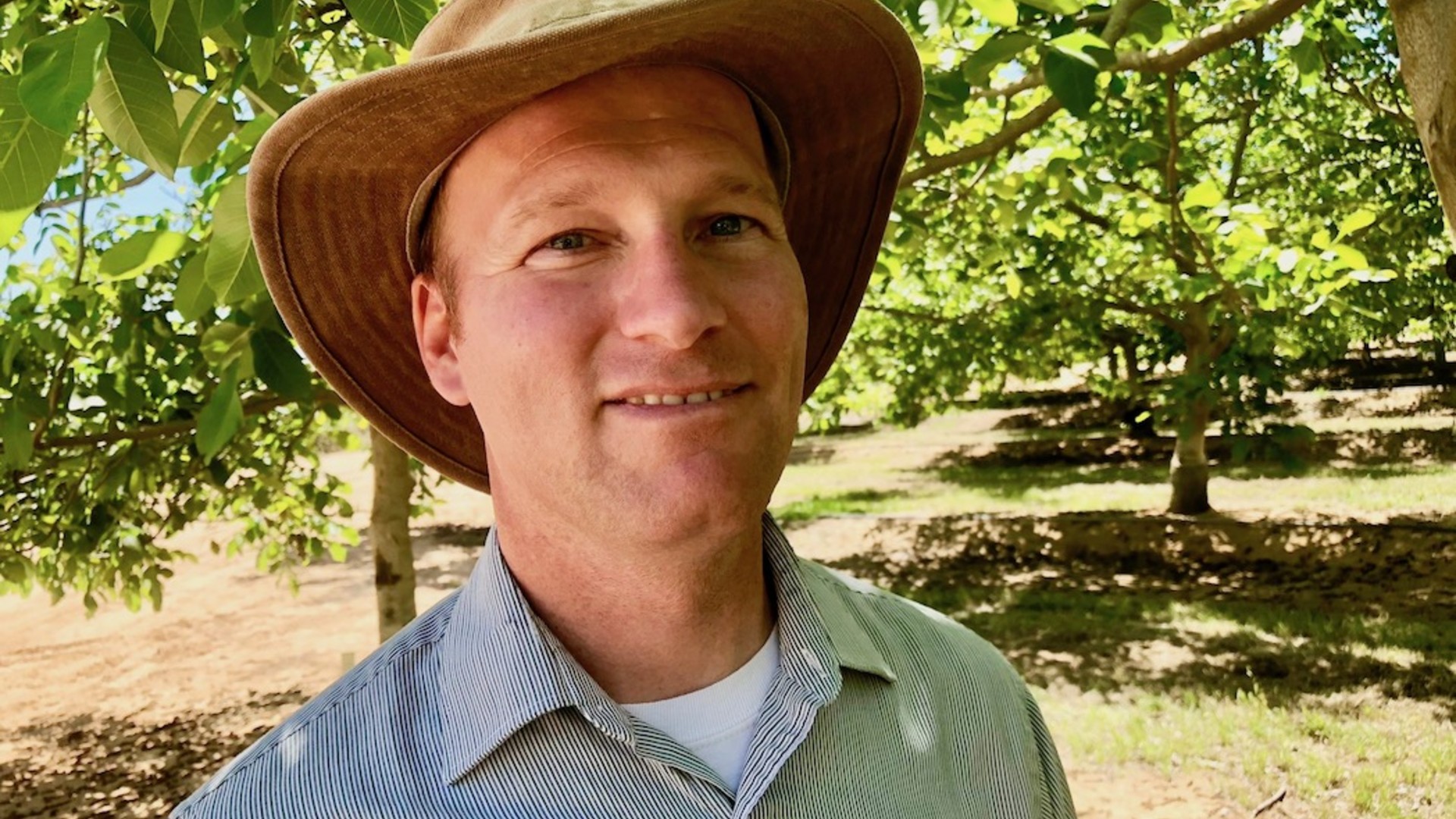 David Doll is a former UC Farm Advisor in Merced County. He's now working for the private sector developing an almond operation in Portugal. He still gives advice to growers. We asked him about that concept of soil moisture sensing when it comes to soil moisture sensors.

“I think it's more complicated because there's a lot of diversity of systems out there,” said Doll. “I mean everything from tensiometers to moisture sensors that provide you a percentage of a moisture depletion,” he said.

And we asked Doll how's he sees the moisture sensors, what kind of trends does he look for?

“I tend to look for that gradual trend where I'm seeing movement are drying of that soil and that second foot and that two foot level, so this means you're going to see the first foot moisture dry pretty significantly before you start seeing that move and trend in the second foot as well as potentially into the third foot,” he said.

And Doll looked at this back in 2014-2015 during the major drought. “I worked in a mature orchard in Del hi California, which is mostly sand. It's was a very sandy soil, and we measured STEM water potential on a Butte-Padre orchard. And for three years in a row, we didn't put on the first irrigation until the 25th of April, and we did not negatively impact,” said Doll.

MOISTURESENSORS IRRIGATION STEMWATERPOTENTIAL ALMONDS TREENUTS CALIFORNIA
Previous ReportAlkaliweed is a Challenge in Tree Nut Orchards, and Difficult to Control
Next ReportElections for new board members for the Almond Board of California is Underway