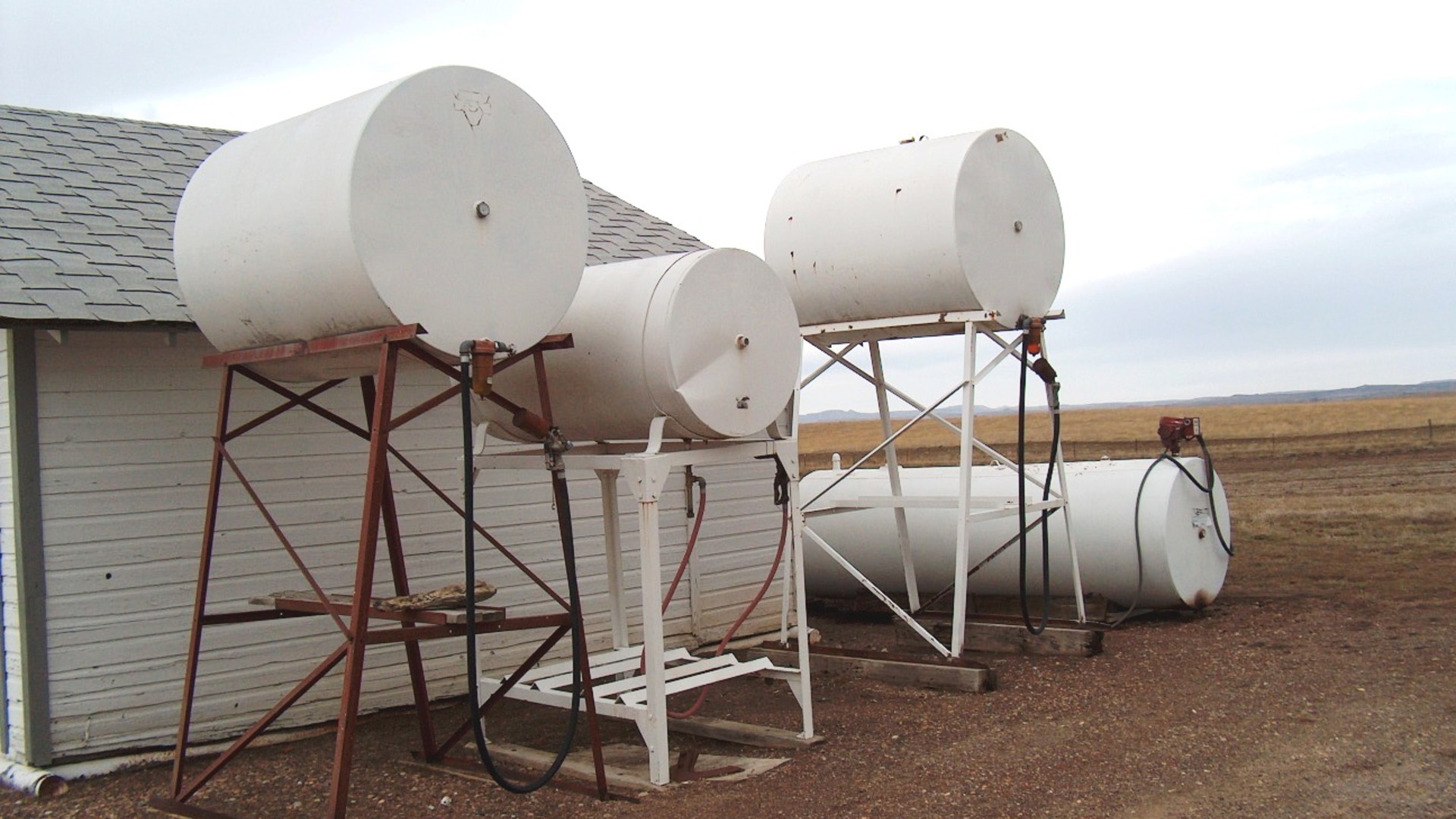 In addition to the worldwide health crisis it has created, the COVID-19 pandemic has had a major impact on a wide range of markets. One of those is the crude oil market, which has plummeted to nearly two-decade lows in recent weeks. The drop has been attributed to both concerns about the pandemic, as well as a dispute between two of the world's largest oil-producing countries.

While the plunge in oil prices isn't good news for the economy as a whole, it does create an opportunity for farmers to purchase cheaper diesel fuel for the rapidly approaching spring planting season and beyond.

However, fuel experts warn farmers they shouldn't go overboard locking in fuel prices, as prices could continue to fall in these unprecedented times.

The oil market appeared set to rise on optimistic news at the beginning of the year, according to DTN Energy Editor and Product Manager Brian Milne. The phase-one U.S.-China trade deal had been made, and global oil demand looked to increase to levels above 2019, he said.

However, in recent weeks, twin shocks have reverberated through the oil market, Milne said.

When COVID-19 first emerged, it was mainly a China-based issue, and it was thought oil demand could just be lost there. However, once the disease spread to Europe and the U.S., investments in oil have been all over the map, he said.

Now, there is grave concern about lost oil demand across the globe as people stay home to avoid contracting the virus, he said

"Some say gasoline demand could be cut in half with what is going on," Milne said. "This is really unprecedented in the oil market."

As if that wasn't enough, the oil market is also feeling the effects of a Saudi Arabia-Russia price war, Milne said.

In 2014, with U.S. shale oil increasing its market share, global oil prices began to fall. In response, Saudi Arabia and Russia agreed to manage the price of oil, with OPEC and non-OPEC members joining forces to create OPEC+, he said.

Milne said that, in the days since Saudi Arabia's announcement, both Saudi Arabia and Russia have announced increased oil production. This will only cause the oil market to be under even more pressure, he said.

As a result of these developments, oil prices have plunged. The West Texas Intermediate (WTI) crude oil futures price sits at $22.43 per barrel on March 20. That is down $9.30 per barrel from a week earlier and down $37.55 per barrel from a year earlier. It's the lowest WTI price in 18 years, Milne said.

This situation, while adding to the pressure on the overall economy, does present a potential buying opportunity for farmers as spring planting approaches.

Adam Casner, a farmer from Carrollton, Missouri, said he has taken advantage of the falling diesel price and has been stocking up on the fuel. This price decline came at an ideal time, as he had very little fuel in storage on his west-central Missouri farm, he said.

In the past, Casner would always buy smaller quantities of diesel, which he had delivered by smaller trucks. But recently, he changed his fuel storage setup and now can receive bulk deliveries by transport loads in an effort to save money and take advantage of these type of situations, he said.

This is a savings of $0.86 per gallon for Casner. The total savings in diesel purchases paid for a little over half of his investment in his fuel-storage facility in the first transaction, he said.

Casner bought enough fuel for his spring planting needs, with maybe some carryover into the fall.

Wayne Martin, a farmer from Shelby, Iowa, said he had already bought most of his crop inputs for the 2020 growing season. This included his chemicals, fertilizer and fuel needs. This practice, which usually saves him money, didn't this spring in the case of diesel.

"You remember several weeks ago when our military killed that Iranian who was a terrorist?" Martin asked. "I was scared as heck the Middle East was going to get wild, so we filled up everything and even booked some for later spring."

Now, Martin said he is considering booking some diesel for fall with the lower diesel prices.

Jason Frerichs, a farmer from Wilmot, South Dakota, said he has yet to buy any diesel for the spring planting season and still has some diesel in on-farm storage. While he has not been a buyer yet, he is closely monitoring the situation.

"We are looking for the correct buying opportunity," said Frerichs, who farms with his brother Aaron. "We certainly won't miss out."

Milne said a contango market situation -- when the futures price is higher than the spot price -- like the oil market is in now does favor buying products such as diesel. Buying diesel at these prices for this spring is probably a good idea for farmers, he said.

As far as buying fuel further out, Milne said, considering what is going on in the market, it is hard to know where prices could be in the coming months. However, he cautioned farmers to not purchase too much diesel now, as there is a possibility even lower prices could be seen, he said.

"If there is a recovery in the oil market, many expect this period to be more a U-shaped recovery instead of a V-shaped recovery, meaning a gradual, not a sudden, recovery," Milne said. "Farmers could buy diesel further out and do some hedging, such as with options, for some (price) protection." 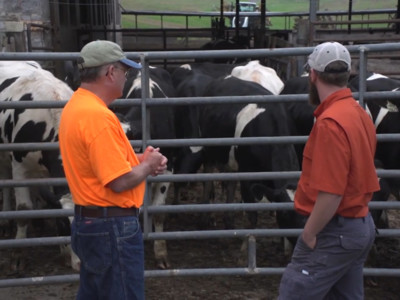 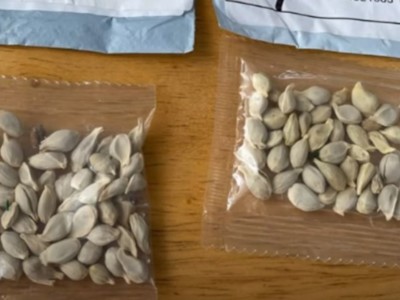 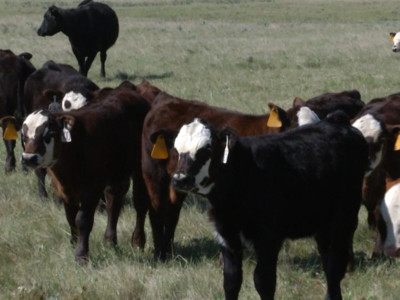