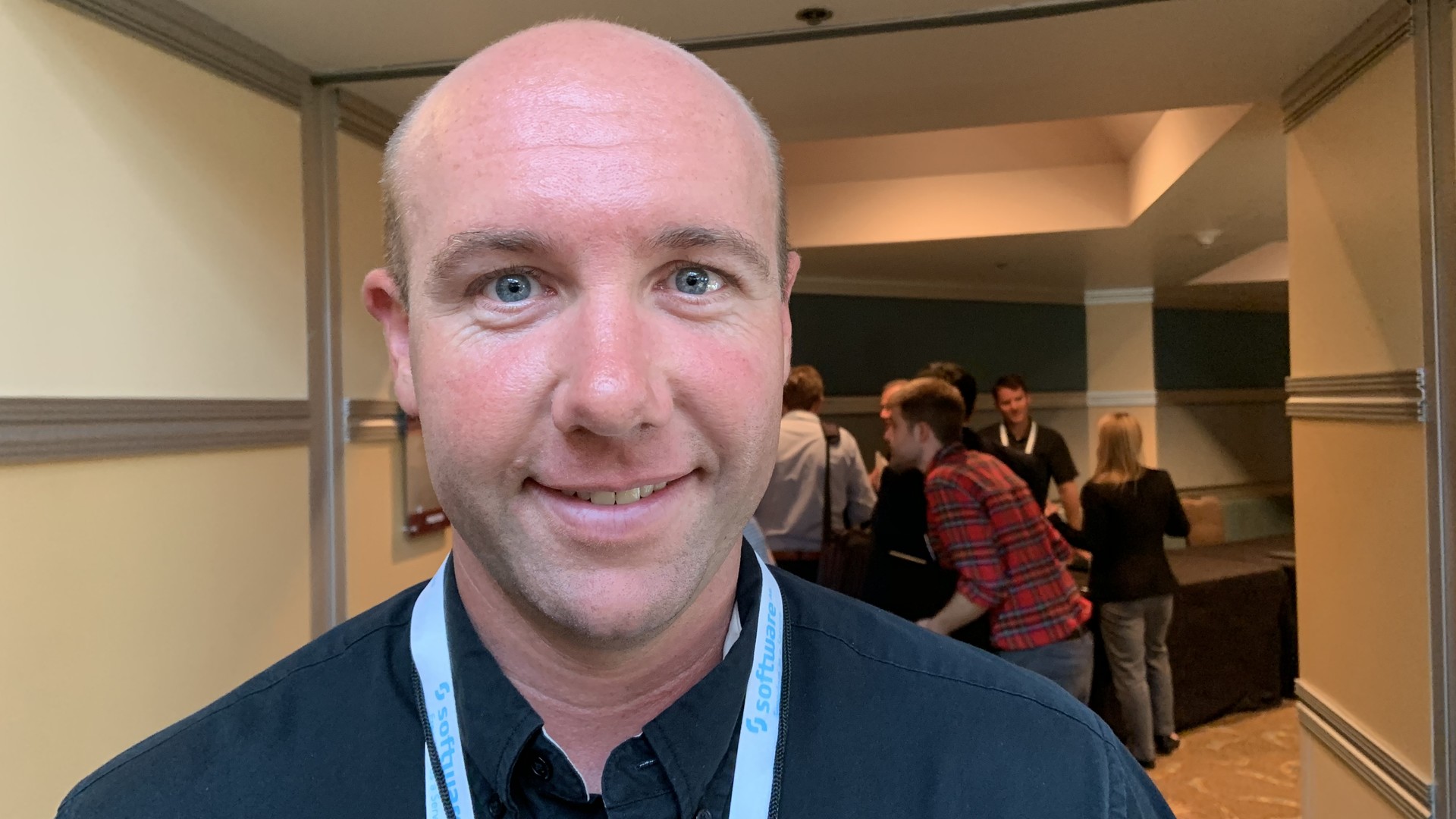 According to AgFunder, over $6.5 billion was invested in agtech companies in 2019. This brings the total up to somewhere around $30 billion since 2012. But how much of this investment is actually leading to tools farmers are actually using?

Aaron Magenheim of Growers Insight believes the technology is out there that growers need. But, he says, most agtech companies don’t go far enough to help customers fully integrate the technology into their operations.

Magenheim… “I just about guarantee the technology is out there farmers need for the next five years, anywhere in the world. We track through Agtech Insight, our other company, we tracked 3,000 digital technology companies around the world that work in ag. So we know who's out there globally, what they're doing, where they're at. So we really believe that in order to utilize those technologies that are already being paid for and on the farm. But to utilize them more, there's the cultural aspect of these farming organizations. And that's the challenging piece and nobody's addressing that. Startups want to sell their technology and train one or two people and, and that's it. But if you have one or two people in an organization of 300 using a technology, it's not being utilized anywhere near as much as it could be.”

Magenheim is helping growers understand where technology fits on their operations. Then, he makes sure the technology is fully integrated so growers maximize the return on their investment.

A New Approach to Crop Protection