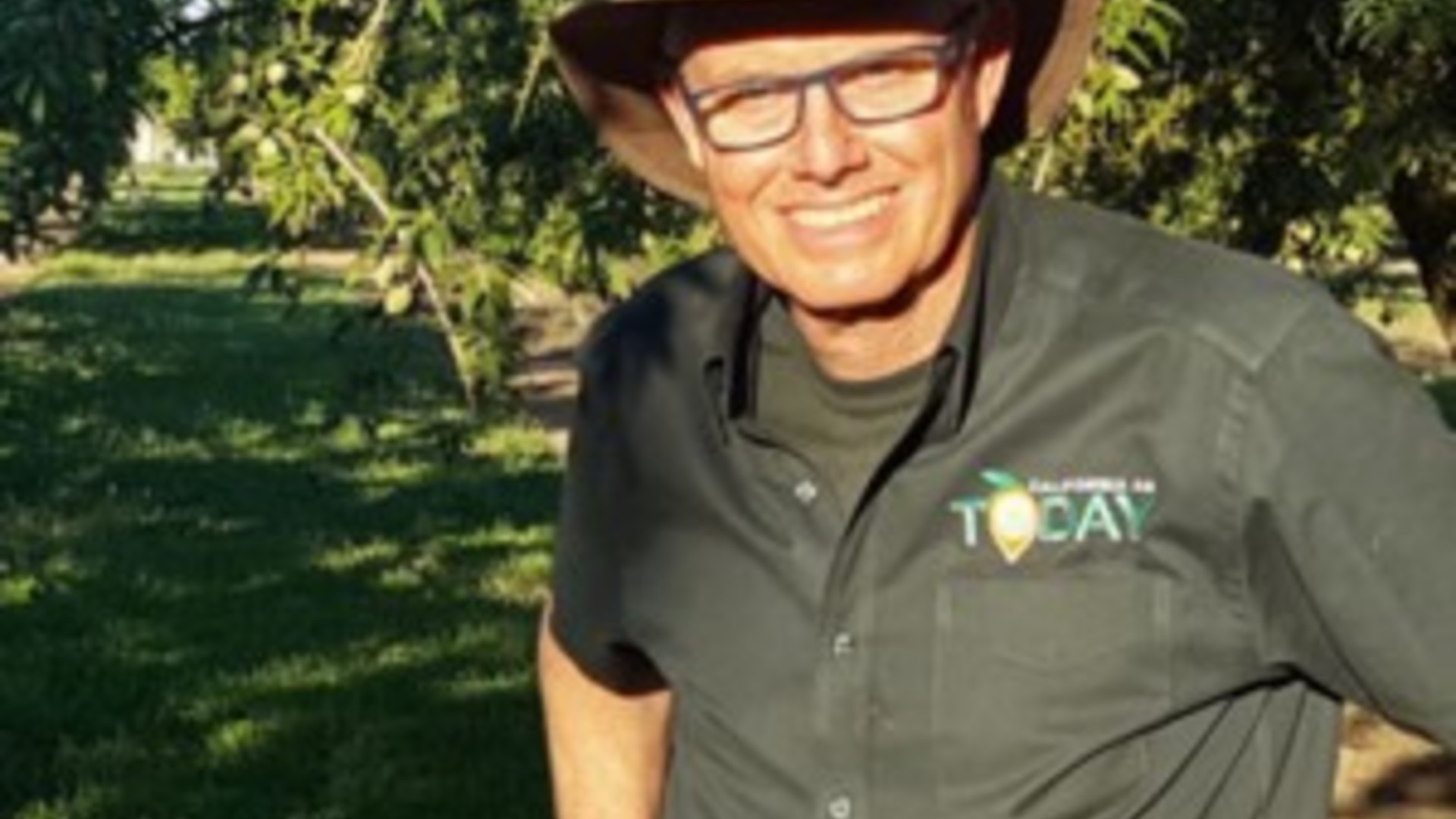 The number is 15%. Now, most people’s expectations was not 100%, even though farmers pay for this allocation, but 15% is disappointingly low. California Ag Today’s Patrick Cavanaugh explains.

Cavanaugh … “So the 15% is really a low number. See, it's depressing for these farmers to see such a low amount because that's kind of forced them to use more of their groundwater to irrigate and it's already in a major overdraft situation. Keep in mind though, this is the initial allocation. Sometime in April, your Bureau reclamation will come out with a final allocation.”

The low allocation comes as a result of the well below average rain and snowfall this winter. But didn’t President Trump just speak in Bakersfield about helping farmers get more access to their water?

Cavanaugh … “There's a little bit of relief there with Trump's announcement recently in Bakersfield. There's, there's two systems here at the state water and the federal water. The Bureau of Reclamation handles the federal water that comes through the federal systems. Some areas like the, like the major San Louis Reservoir, which is the major air reservoir, they kind of parks water there and sends itself. That's all by both the state and the feds.”

With low allocation and groundwater depletion, farmers are running out of options.

Cavanaugh… “Now, you can’t not irrigate almonds, walnuts, pistachios, and grapes - the permanent crops. You have to get the water on there or you’ll lose your crop entirely. What an investment that is.”

Logging as an Ecosystem Service