The latest and greatest in agtech includes a lot of internet connected devices. Things like sensors, for soil, moisture, temperature, and beyond. Not only does this create challenges in areas without connectivity, but cellular connectivity can also make the devices much more expensive and energy intensive.

But the solution may be closer than we think says AgTech Investor and Radicle Growth Operating Partner Micki Seibel. She is excited about a new startup, SWARM Technologies.

Seibel… “We found Ben and Sara who are the cofounders of swarm, and they had come in having proven that they could build the world's tiniest satellite. They built a satellite the size of a grilled cheese sandwich, and also demonstrated that they could launch them into low earth orbit. And that they can stay in orbit. They can communicate to the ground. They've gone through the regulatory process with the FCC and in the fall were granted their full commercial license. So this year they will be launching their commercial service. They already have several high profile paying customers that have been using their network and by the end of this year, or they will have their full constellation deployed.”

Learn more about SWARM Technologies at their website: swarm.space. 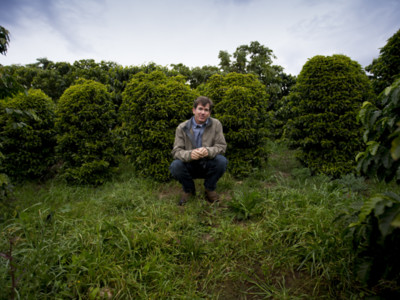 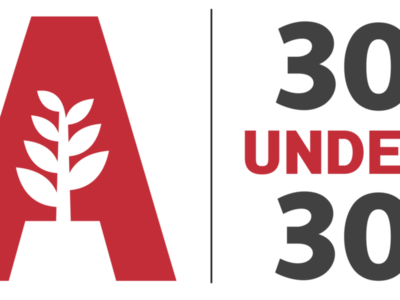 Californians Recognized as 30 Under 30 in Agriculture 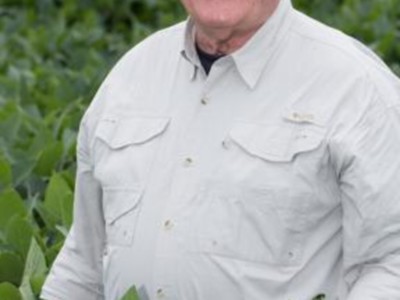 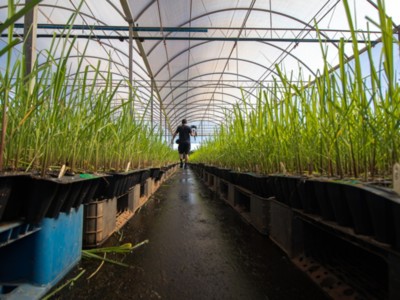