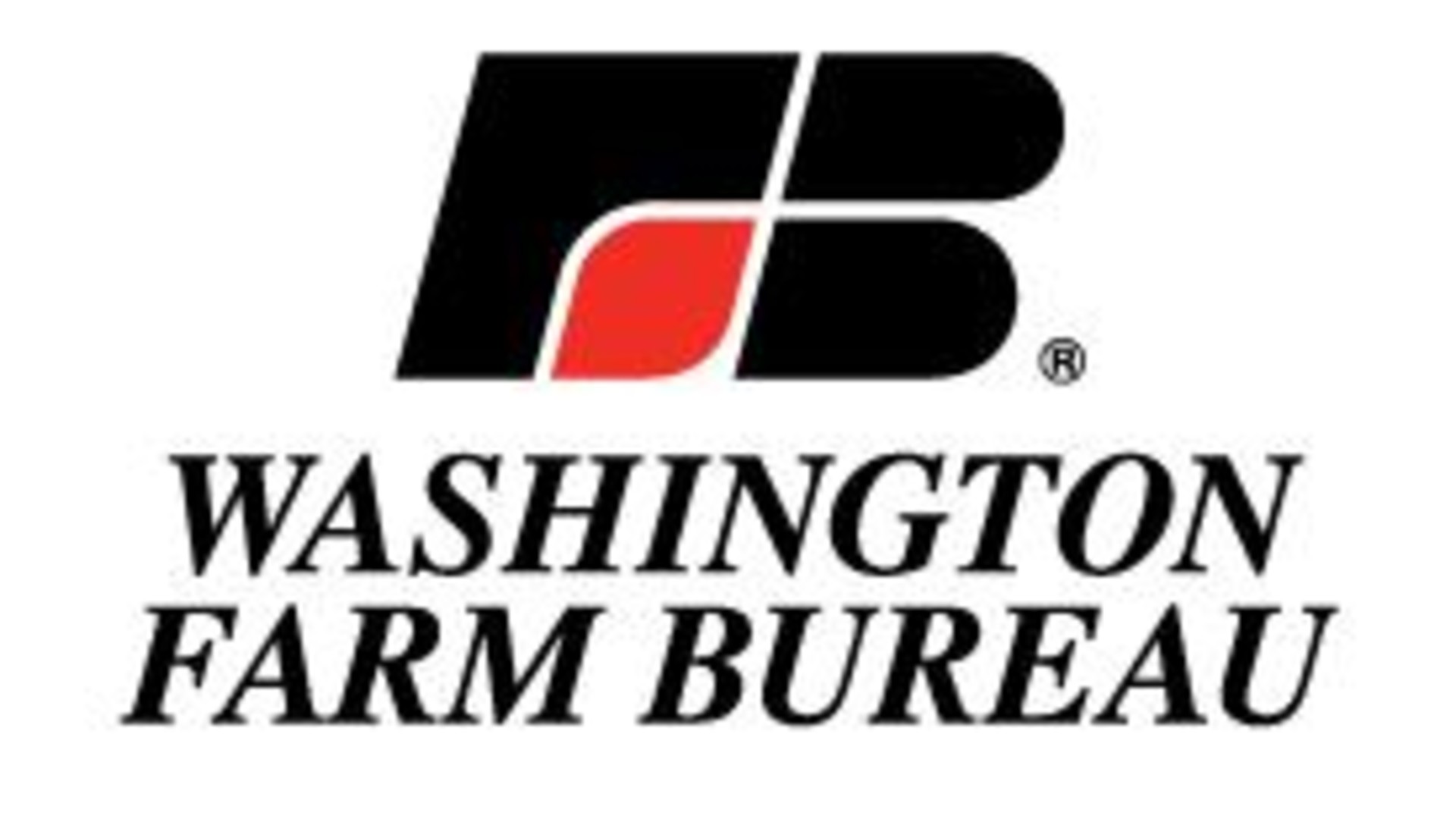 I’m Bob Larson. The short legislative session is in full swing in Olympia and there are bills the Washington State Farm Bureau thinks you should be aware of, some good and some not so good.

DAVIS … “I think most people are, they get a little bit concerned about the Growth Management Act, or GMA as it is, and this would expand another goal saying, counties and cities you need to start mitigating, as far as your land use, for climate change. And that’s kind of hard to wrap your arms around what that might look like.”

And, Davis says not that climate change isn’t an important subject, because it is …

DAVIS … “But, in this case it would include reducing greenhouse gas emissions in the counties, reducing vehicle miles traveled in the counties, and you think about our rural, ag-based counties and how difficult to impossible that would be.”

Davis says it’s another example of urban not understanding rural …

DAVIS … “Now, if you live in Seattle and you have the option you can hop on the bus and go to work. You can reduce your carbon footprint, as they like to say, but if you’re a farmer in our rural counties, you don’t have that option.

Listen tomorrow for more on this bill and the how and what you can do to help stop this legislation.

There is a way you can help fight this regulatory overreach. Email the following Senators, and/or your district Reps and Senators and tell them you oppose the bill: Sen. Dean Takko, committee chair dean.takko@leg.wa.gov … Sen. Jesse Salomon, bill sponsor jesse.salomon@leg.wa.gov … Sen. Liz Lovelett liz.lovelett@leg.wa.gov