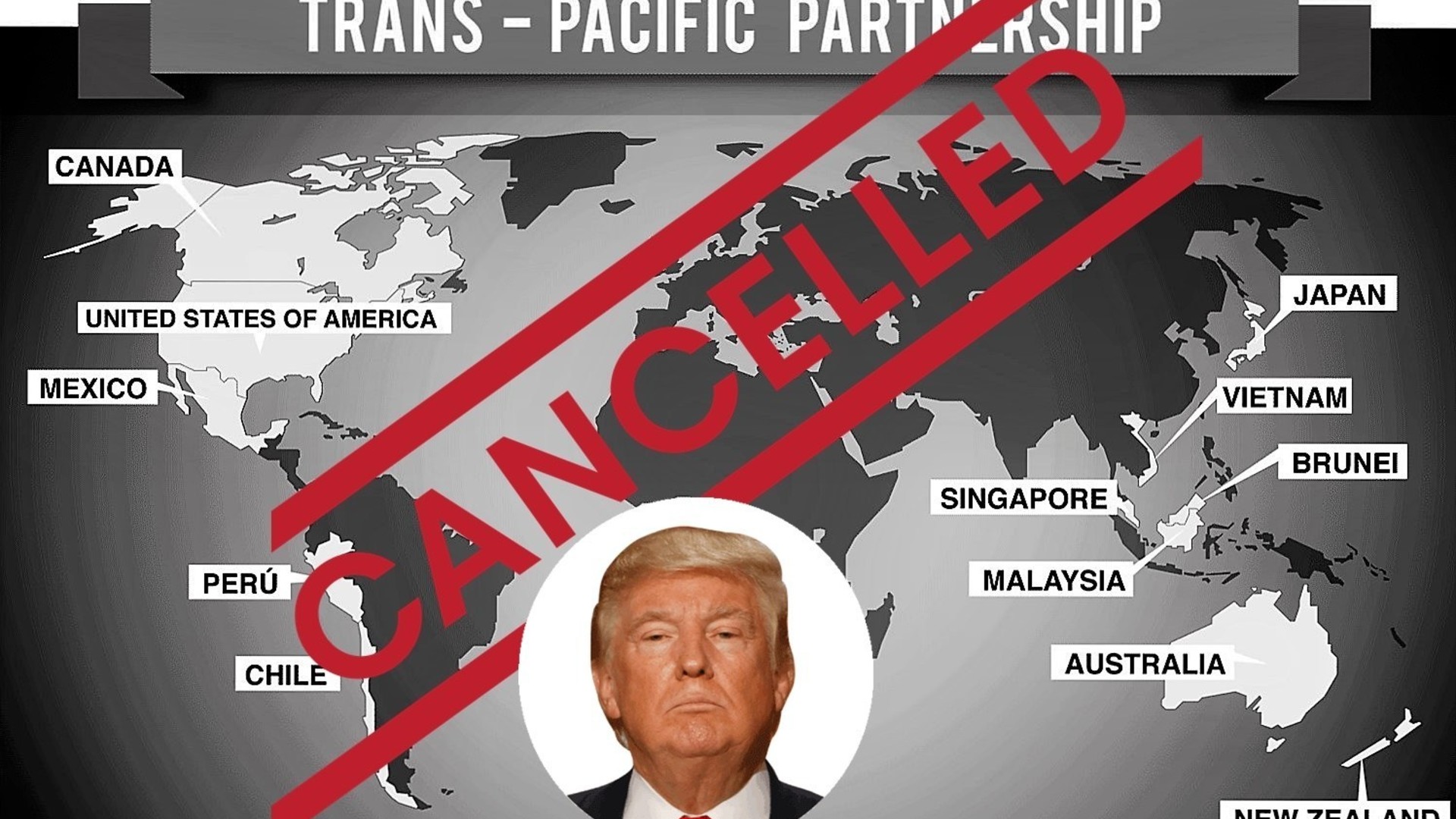 With today’s Fruit Grower Report, I’m Bob Larson. Former Chief U.S. Ag Trade Negotiator Darci Vetter says the U.S.-Mexico-Canada-Agreement could soon reach a House vote once a final few details are ironed out, but other trade deals are in the works, or should be, that would be game-changers for agriculture.

Vetter was deeply involved in about 7-years’ worth of negotiations that led to the Trans-Pacific-Partnership which the U.S. pulled of in the early days of the Trump Administration …

VETTER … “What I think about a lot though is what are we doing with Southeast Asia? You know, TPP was designed to make we had a foothold in that region as well with the high market value of Japan, but I don’t yet see a plan for engagement or a thorough negotiation going on with some of the anchor economies in that region, and the population growth and the growth of the middle class there could be a huge opportunity for U.S. farmers, but only if we start forging those relationships now.”

Vetter says if President Trump, or the next administration, change our stance on trade in Southeast Asia, things could turn around very quickly …

VETTER … “When the CTPPP countries, that is the eleven others that went ahead without us after we left the TPP, when they forged that new agreement, they used the term that they’d left us a parking place and that they’d hoped that the U.S. would come back into the fold at some point and that they would like to see us be part of that agreement.”