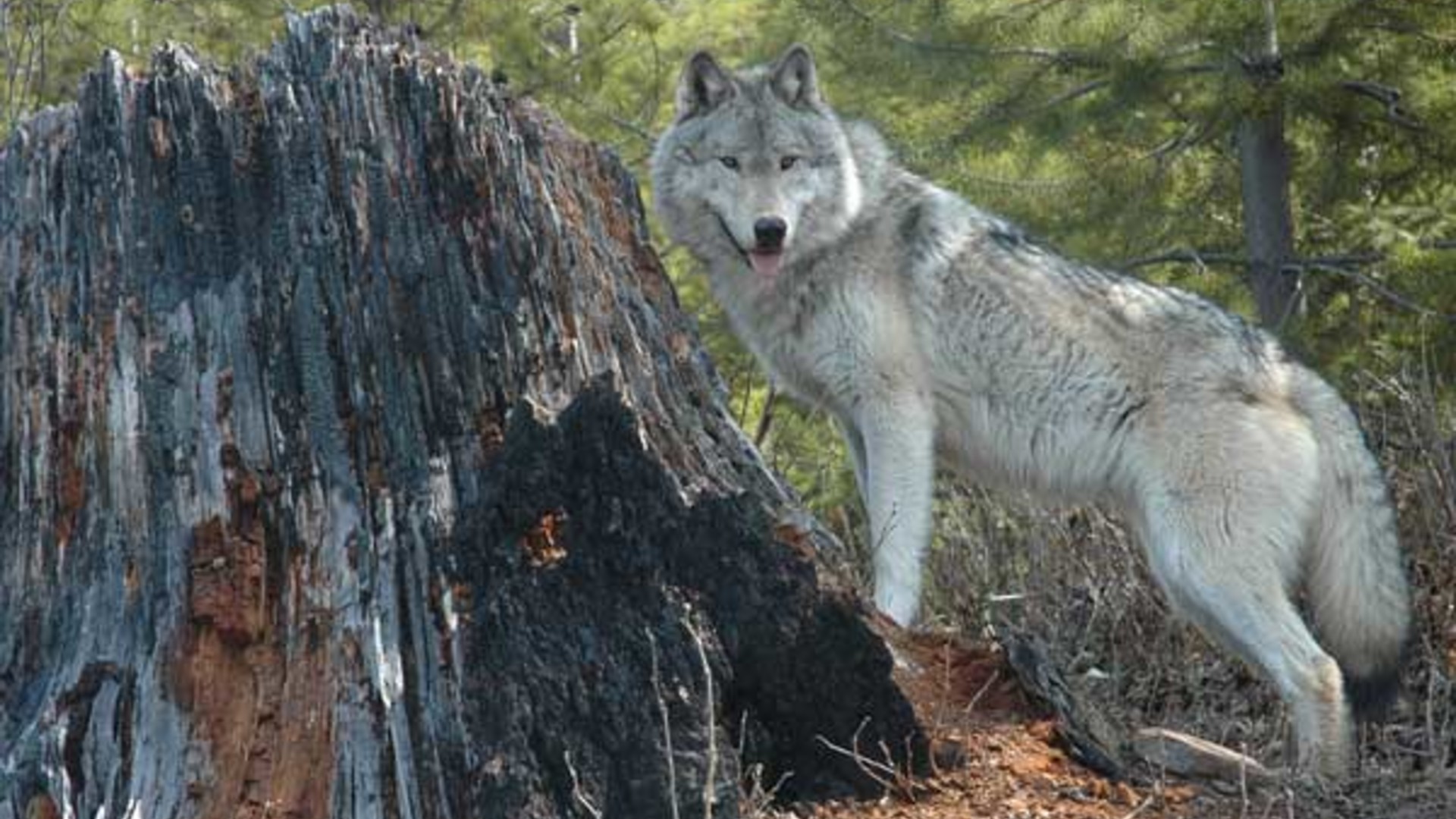 I’m Bob Larson. We talked yesterday about the judge who ruled that state Fish and Wildlife has the legal right to remove predatory wolves when it sees fit. And while Judge John Skinder made no bones about the fact that he has passionate feelings about wolves, the law allows it.

Washington Farm Bureau’s Tom Davis wonders if the judge can put aside his personal feelings, why can’t the Governor Jay Inslee …

DAVIS-13 = 25 … “The governor weighed in at the end of September with a letter to the Department asking them, basically to go back and revisit how they’re managing wolves because he doesn’t like the fact that they’re actually removing wolves. And, the rhetoric of his letter, to us, was very concerning in that he basically was parroting the Center for Biological Diversity’s position and in a sense weaponizing the wolf issue in Washington.”

That, Davis says is not the governor’s job …

DAVIS-14 = 26 … “To make that issue, wildlife management, so political and in a sense he’s representing the interest of this out-of-state, radical environmental group rather than the residents of Washington, especially the ranchers up there in Northeast Washington, I think was a huge mistake on his part and, you know I’ve been around here a long time and I don’t ever remember a governor doing what he’s just done.”

Davis says he’s thankful for Fish and Wildlife Executive Director Kelly Susewind and his commissioners for being the “adults in the room” who are continuing to manage wolves to recovery while protecting ranchers at the same time.