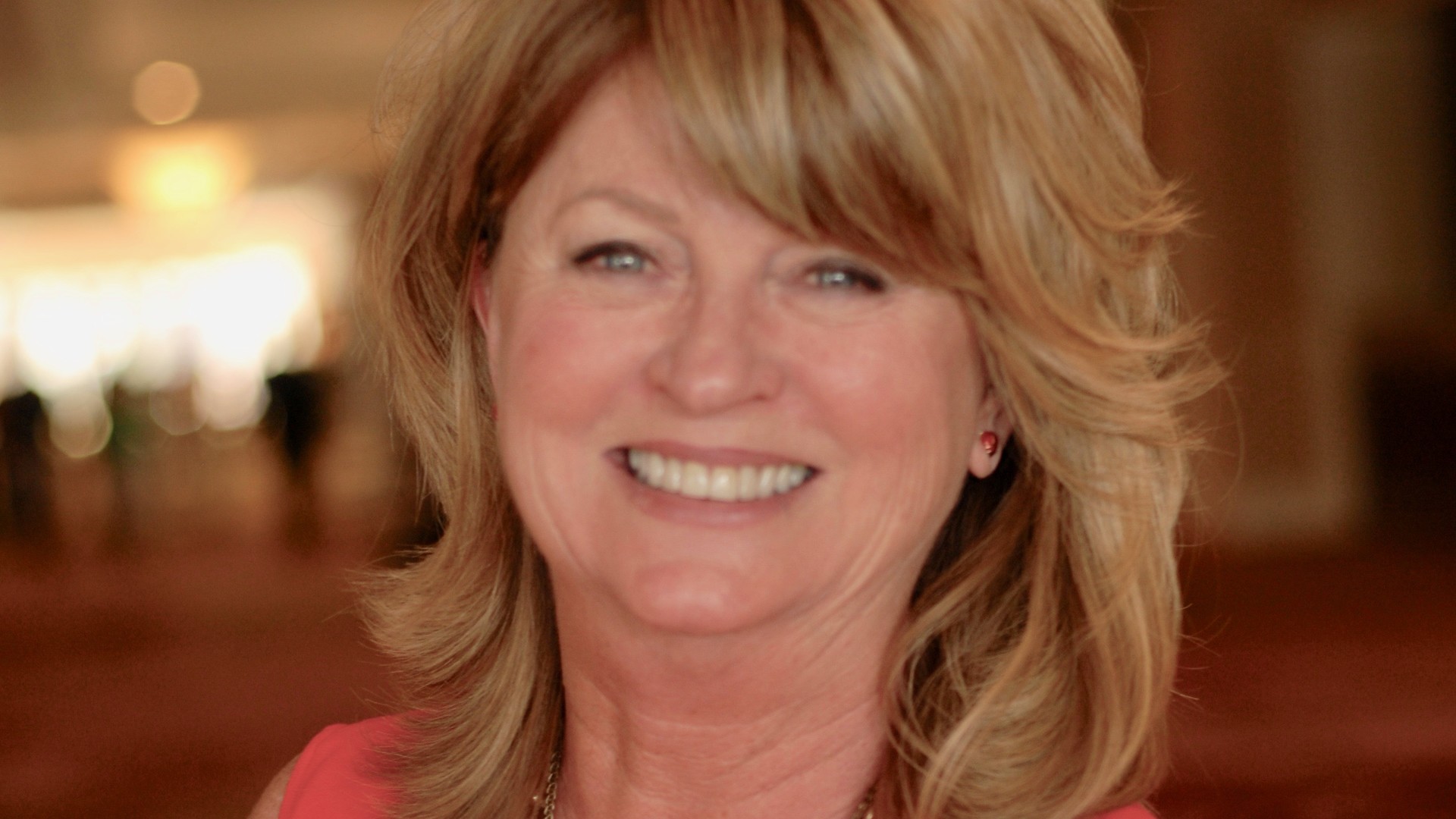 New American pistachio markets in India. Judy Hirigoyen is vice president of global marketing for the American Pistachio Growers association based in Fresno. She noted that consumers in India love American pistachios, especially during an upcoming event called Diwali.

In China, of course, it would be Chinese New Year. In India, it's Diwali, and that happens at the end of October this year. And Diwali's known as the festival of lights in India, and shipments are finding their way to India big time.

“This time over last year, shipments have tripled in India. So we're very excited about it,” said Hirigoyen. “We went over there with our marketing chair Alison Nagatani this spring just to kind of feel out what the appetite would be for people to import California pistachios into India, and there was not only great appetite but great support to get a high-quality pistachios there,” she added.

And one of the big assets of pistachios are the health benefits and many in India were unaware of that.

“What we learned while we were there was that even the importer Iranian pistachios has a different nutritional profile than an American-grown pistachio. We are really excited about it. They have really gotten behind us and supported a campaign,” she noted.

Agriculture Must Be Included in Disaster Loan Program Tue Apr 7