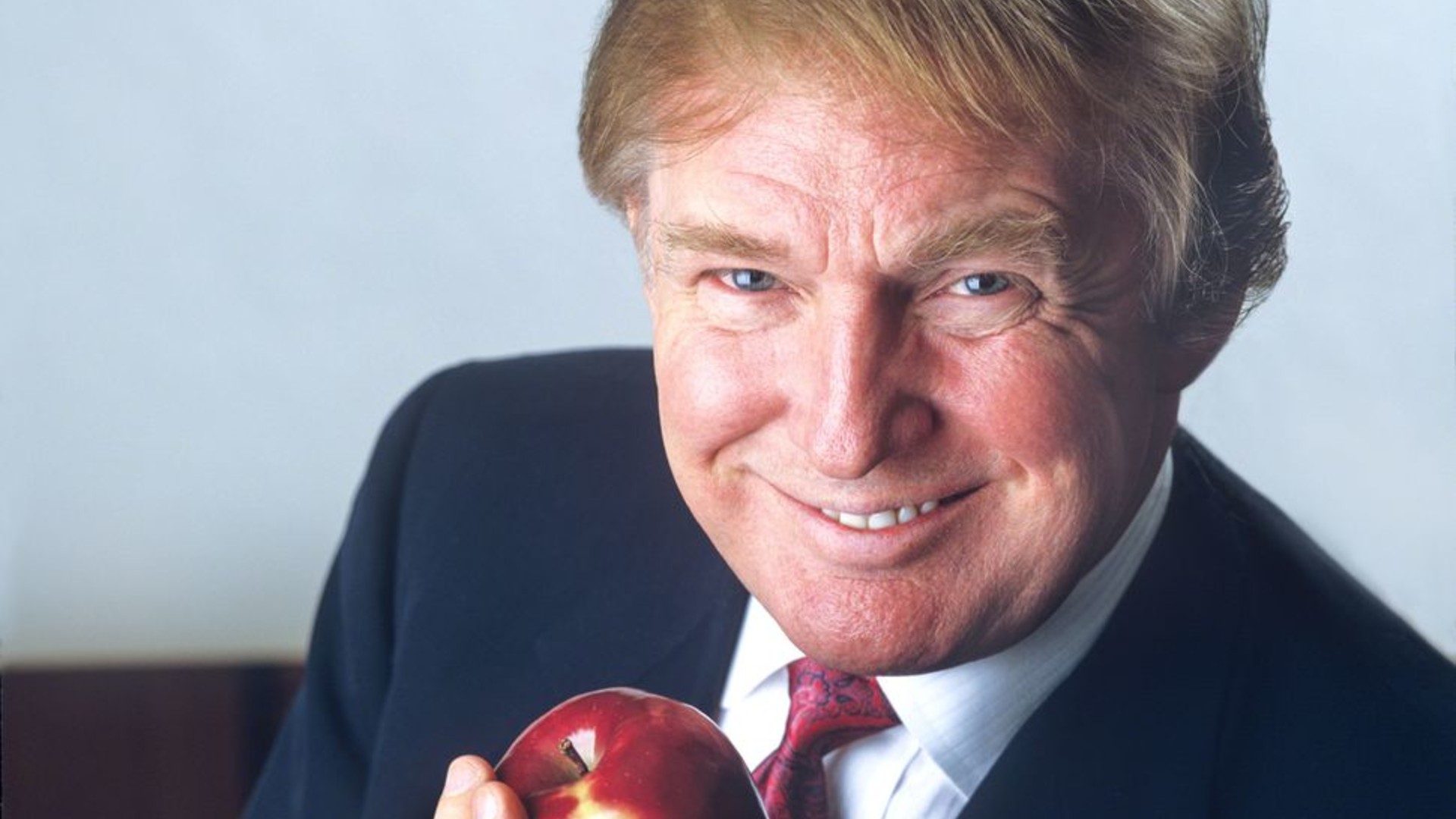 I’m Bob Larson. President Trump addressed American farmers, ranchers and the rest of the agriculture community last week to assure them he has your back.

In nearly five minutes he touched on everything from the

Waters of the U.S. rule, to Ethanol blending and Renewable Fuels, to the removal of the death tax, but much of his focus was on the work he’s doing on trade …

TRUMP … “Only days ago, I signed a new trade deal with Japan that slashes barriers for the export of American agriculture. We have negotiated with the European Union to increase exports of American soybeans and increase American beef exports 180%.”

But, he says, that’s not the only overseas trade success we’ve enjoyed …

TRUMP … “We completely renegotiated the U.S.-Korea trade agreement which was a disaster before I got involved and secured new market access for American agriculture.”

TRUMP … “We are replacing NAFTA with the brand-new U.S.-Mexico-Canada-Agreement. The USMCA will end unfair trade barriers for our farmers and expand export markets for agricultural products from coast to coast. Now, it is time for Congress to finally approve this deal.”

In his remarks, President Trump also talked about the harvest, tax cuts, and disaster assistance.

Listen tomorrow for more on the President’s address to American agriculture.