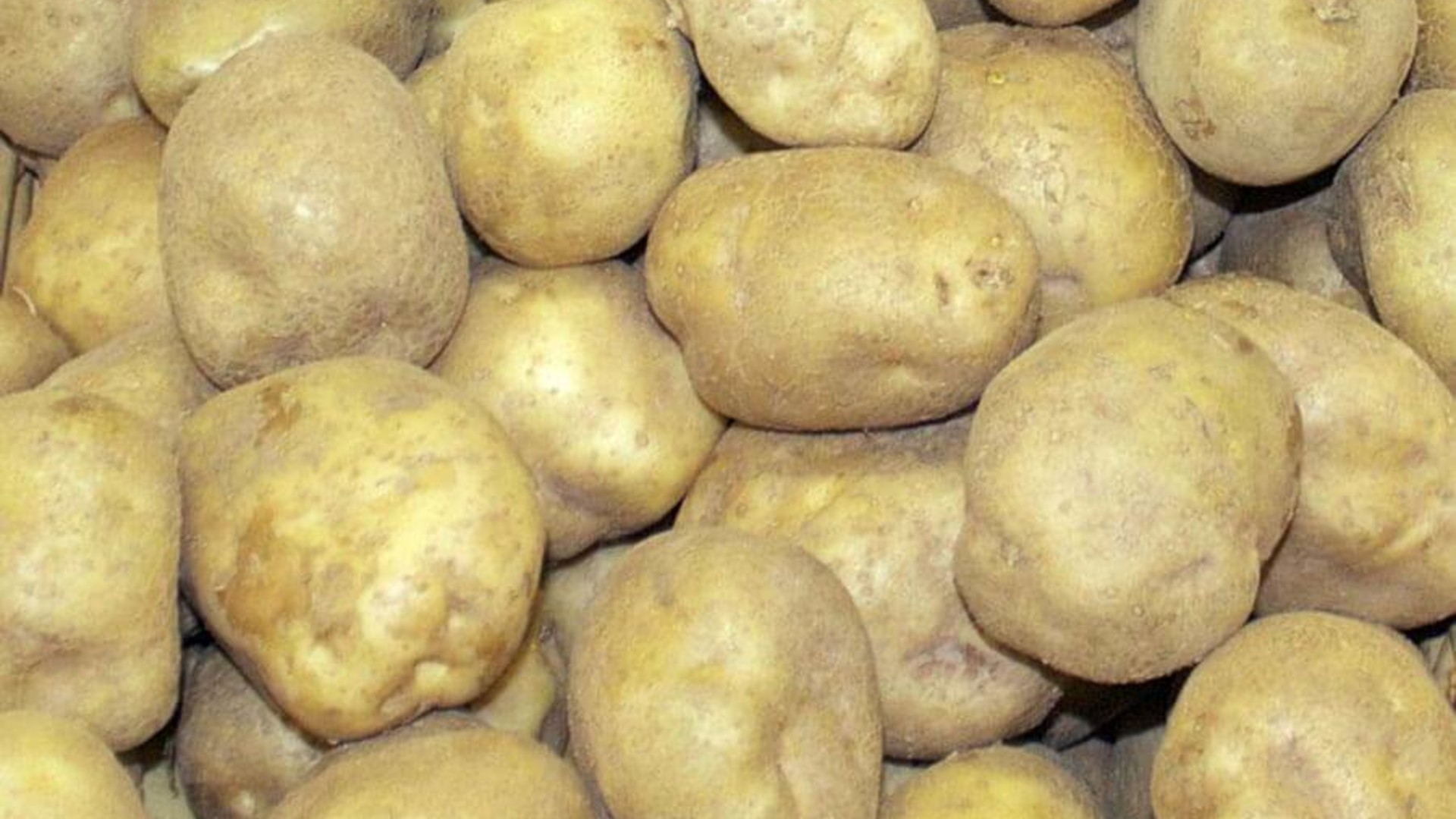 I’m Bob Larson. Like going to the drug store to pick up your supplements, recent studies show it may also be a great way to help potatoes fight off serious disease.

GOYER … “The difference between plants and us is that plants can produce their own vitamins, but what has been reported in recent years is that you can apply some extra vitamin on the crop foliage and get a priming effect, which means you induce some resistance of the crops to pathogens.”

Goyer says they’d seen similar tests done on other plants, so they decided to try it on potatoes in their Hermiston research greenhouse…

GOYER … “So, we wanted to test that with vitamin B-1 and we did that with a pathogen called Potato Virus Y which is a devastating pathogen. It has been a great concern for the potato industry especially in the past couple of decades because of the emergence of new strains of PDY. So, we really need to find as many options to control this disease.”

Goyer says spraying the foliage acts as a vaccination, of sorts, and that it’s shown promising results in helping the potatoes fight off pathogens like PDY.