A pretty ideal weather year for small grains in Colorado resulted in a 40-percent increase in Winter Wheat production.

Bill Meyer at the National Agricultural Statistics Service Lakewood office says most parts of the state had a good planting season followed by a good winter for the cover.

“And we ended up planting 2.15 million acres and harvested 2 million acres. Their average yeild ended at 49 bushels per acre which was one bushel above our record yield which was set in 2016. Their was timely rain throughout the year. August got a little dry but the wheat was already done. It was really good across most of the state.”

On the national level the average yield was 53.6 bushels per acre which was up 5.7 bushels from the year before. Meyer says it was good for a lot of growers.

Unfortunately the same can’t be reported for Spring wheat. Meyers says the harvest was tough and NASS will be doing a re-interview of farmers in other states like Montana, North Dakota, Oregon and Washington because when the Small Grains Survey was conducted those growers didn’t have their grains ready. So they’ll make updates with those numbers. 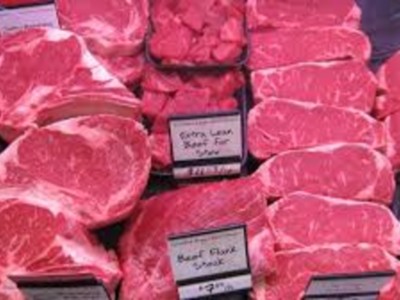 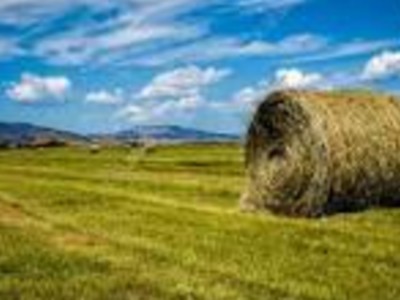