Last week the Organization for Competitive Markets held a rally in Omaha, NE to voice their concerns about low cattle prices and excessive profits by beef packers.

Other livestock organizations like the National Cattlemen's Beef Association (NCBA) quickly weighed in on the rally and OCM’s relationship with HSUS.

Ethan Lane is the NCBA Vice President of Government Affairs.

“It’s no secret that our industry is divided at the moment" said Lane. "I’ll be the first to stand up and say that a healthy debate about the future of our industry is appropriate as we see tremendous advances in technology, production practices, conservation, quality, and markets. However, these discussions need to be amongst those who love, work, and make their living in this industry. Regardless of our positions, we must stand together against the onslaught of detractors and dividers that do not care about our internal struggles. These outside forces want to end animal agriculture – full stop. Chief among them HSUS, and anyone who watched yesterday’s rally witnessed that point illustrated in high definition."

Meanwhile, the Organization for Competitive Markets says the main objective of the Omaha rally was to gain the attention of President Trump. And attendees were encouraged to send messages to the President’s Twitter account with the hastag #FairCattleMarkets. 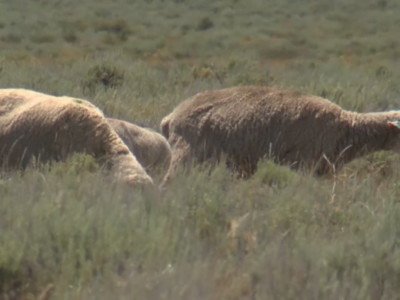