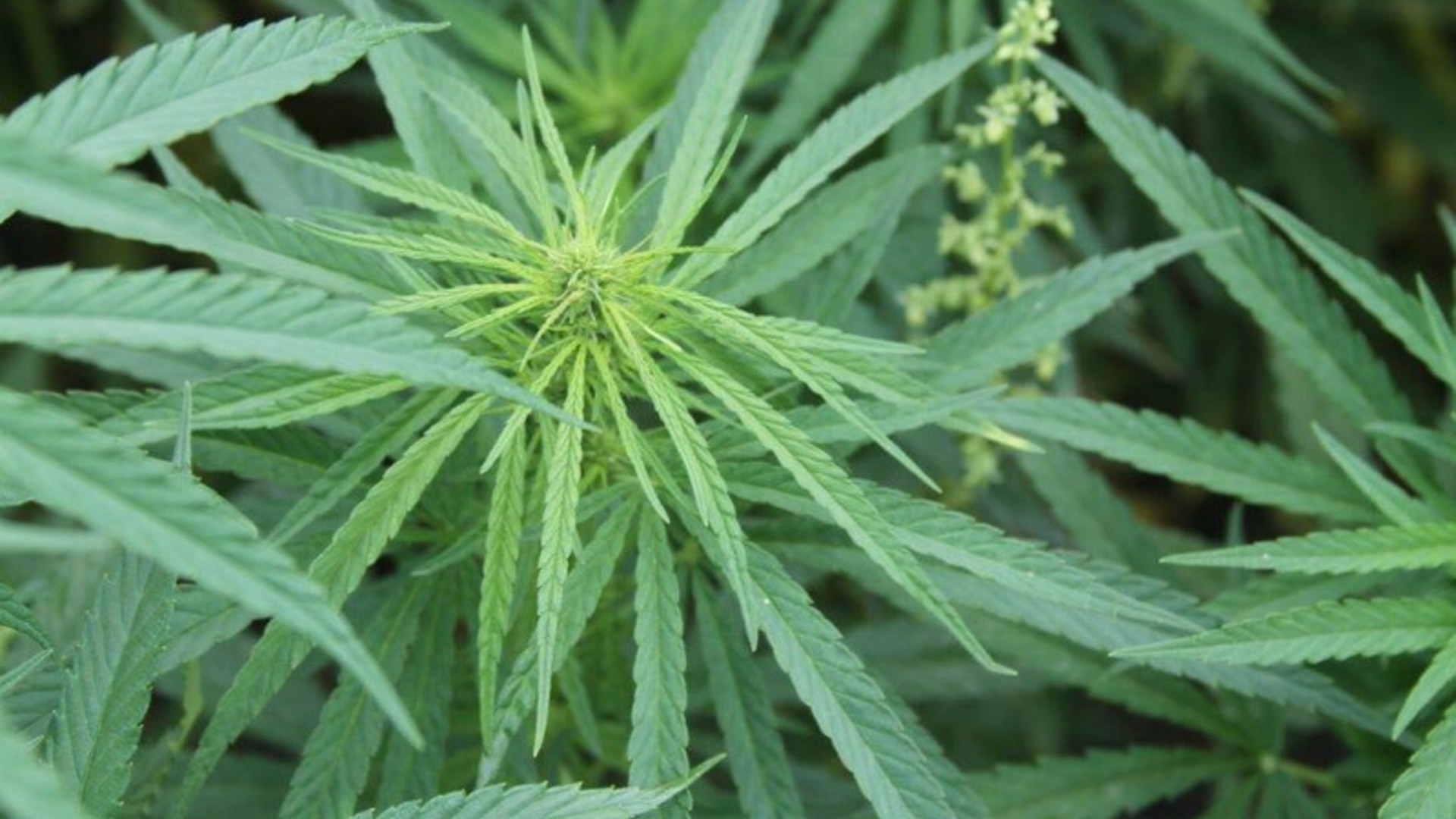 New Frontier Data, the authority in data, analytics and business intelligence for the global cannabis industry, in collaboration with Vote Hemp, released The U.S. Hemp Market: 2019 State Rankings. The report examines the current state of hemp cultivation in the United States. Findings include analysis of individual market's licensee landscape as well as predictions on the future of competition in pricing.

"The 29 U.S. states reporting licensed hemp cultivation acreage total almost half a million acres in combined cultivation land area, which is a massive increase compared to 2018 figures of a total land area barely over 100,000 acres. While there continues to be uncertainty and a healthy amount of confusion around hemp cultivation for CBD production, it is clear that demand is nonetheless continuing to rise across the U.S.," noted Giadha Aguirre de Carcer, New Frontier Data CEO and Founder. "As states issue more licenses, consumer demand increases, and mass-market retailers such as CVS and Walgreens continue to expand their own product offerings, we expect the FDA may be forced to provide further regulatory clarifications sooner rather than later."

Among the key findings from the report:

- Colorado leads the nation in hemp cultivation and processing land area with over 80,000 acres reported

New Frontier Data is an independent, technology-driven analytics company specializing in the cannabis industry. It offers vetted data, actionable business intelligence and risk management solutions for investors, operators, researchers and policymakers. New Frontier Data's reports and data have been cited in over 80 countries around the world to inform industry leaders. Founded in 2014, New Frontier Data is headquartered in Washington, D.C. with additional offices in Denver, Colo,, and London, UK.

New Frontier Data does not take a position on the merits of cannabis legalization. Rather, its mission and mandate are to inform cannabis-related policy and business decisions through rigorous, issue-neutral and comprehensive analysis of the legal cannabis industry worldwide.