I'm Bob Larson. As the NAFTA replacement, the U.S., Mexico, Canada Agreement has been agreed upon in principle by negotiators, but still needs to be ratified by the government in all three countries.

But, with Democrats taking control of the House of Representatives next month, does that put ratification in jeopardy here? That's the question I asked U.S. Apple Association president Jim Bair ...

BAIR ... "Well, I don't want to think about it not passing, frankly. It's so important and that's why we're calling on Congress to give it a fair hearing, but in the end, it needs to be ratified. That said, we're already hearing from some important and powerful members of the Democratic leadership that they intend to ask some very tough questions about the agreement and I think there's certainly some chance that it could run into difficulty."

Bair says not passing the pact is a bad idea ...

BAIR ... "I think that that would be a mistake. It's so important, not just to agriculture but to the entire United States and so the threat of the President, that he will withdraw us from both NAFTA and the new agreement, if the new agreements not passed, I think is a prospect that's too frightening to consider."

Bair says he's not too worried about ratification in Mexico and Canada because of what it means to their economies.

Tune in tomorrow for more on the USMCA and why it's so important to U.S. agriculture. 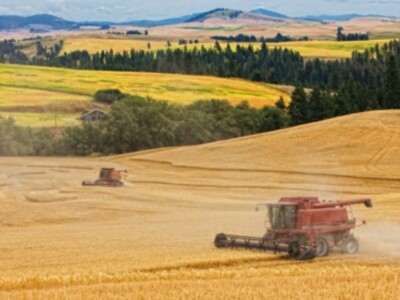 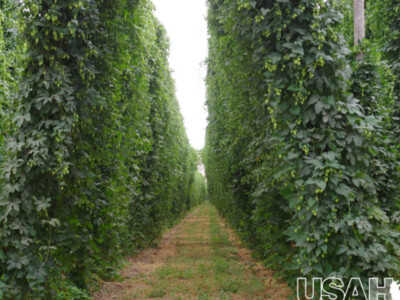 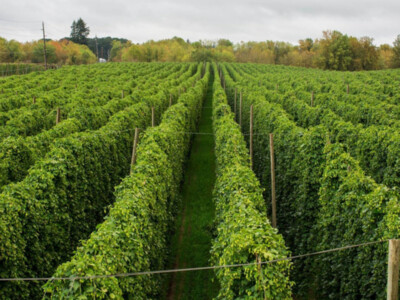