The U.S. District Court for the District of North Dakota has added Iowa to the list of 12 states that do not need to implement the 2015 Waters of the United States (WOTUS) rule.

The WOTUS rule, now enjoined in 28 states, was issued by the U.S. Environmental Protection Agency to clarify its jurisdiction under the Clean Water Act over "navigable" waters. The Obama-era regulation dramatically expanded the agency's jurisdiction to include, among other water bodies, upstream waters and intermittent and ephemeral streams such as the kind farmers use for drainage and irrigation. It also covered lands adjacent to such waters.

The Trump EPA in January delayed the rule's effective date until 2020 -- a move applauded by NPPC - and agreed to work with stakeholders, including farmers, on a new regulation. Last month however, the U.S. District Court for the District of South Carolina overturned the delay, agreeing with environmental groups that the Trump administration did not follow the Administrative Procedures Act when suspending the rule, and reinstated the regulation for the 26 states where it hadn't been blocked. 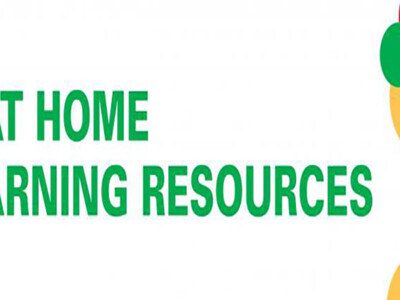