Food product recalls spiked significantly from 2004-2013, but it may not be for the reason we think, according to a just-published report by the USDA's Economic Research Service (ERS).

In analyzing both FDA and USDA recall data, ERS found that the increase in food recalls was likely due to the passing of two major food safety laws, increased regulatory oversight and enforcement, technology advances, and other factors — not because foods are becoming inherently riskier, a common misperception.

The April 2018 report, Trends in Food Recalls: 2004-2013, looks at the 10-year period in which food recalls rose 53 percent, from an average of 304 at the start of the decade to an average of 676 by the decade's end. The objective was to learn the cause of this significant increase and to identify what products and risk factors are most often associated with costly food product recalls to improve manufacturer best practices and regulatory oversight activities.

Among the report's findings:

Microbial contamination, specifically Salmonella, Listeria monocytogenes, and STEC, accounted for 91.9 percent of all produce recalls. In contrast, these three pathogens accounted for just 40 percent of meat, poultry and seafood recalls.

From 2004 through 2013, 22.4 percent of all recalls were the result of an upstream ingredient being recalled first. ERS noted that the widespread impact of such recalls —since they can expand exponentially and negatively impact large numbers of downstream manufacturers and thousands of products— may require greater oversight measures. 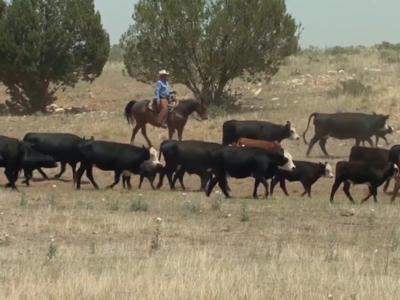