The House Natural Resources Committee has approved four bills that would update and improve the Endangered Species Act. Committee Chairman Doc Hastings explains the primary focus of these bills.

HASTINGS: What these bills do - the common thread, is to ensure that there is more transparency in the listing of species. For example, in 2011 the Obama administration entered into a settlement with environmental groups to potentially list up to 1,500 species. I think the people that could be potentially impacted need to know what is the data that is being used to even have a potential listing. So the bills then address the transparency of how that process works. Another part to it is those areas that would be impacted - they certainly should know what data is being used to make a listing, and if they have data that is contrary or helpful to listings that should be taken into consideration too.

The ESA in its current form does state that.

HASTINGS: But many times it talks about consultation. Consultation is something - okay, we called you and now we can ignore you. And we see that that is probably more of a pattern than actual hands on working with local people.

Hasting’s bill would require data used for ESA listing decisions to be made available and accessible by the public via the internet, allowing people the chance to review data being used to make key listing decisions, and in doing so hopefully avoid such issues that arose in listing the White Bluffs Bladderpod here in the state, when contradictory scientific DNA evidence showed a 100% match with other bladderpod plants found widespread in surrounding states. 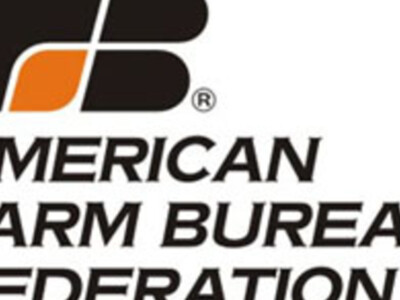 Billions on Line for Ag