Feedlots Must Rise Above

Feedlots Must Rise Above

Many feeders are stuck between few available cattle and continuing high feed costs. After the break, we talk to an analyst about the current feedlot situation, I’m KayDee Gilkey with Open Range.

Analyst Mike Sands of Informa Economics says the nation’s cowherd was at 90.8 million head to start 2012. But as summer turned to fall -- drought hit three-fourths of that herd -- so he expects it to shrink another million head or more by January 2013.

Sands: “We’ve seen some extremely tight packer operating margins over the last year. That is unsustainable. We are looking at sizable cattle feeding losses at the present time. Those are unsustainable. It probably boils down to some change in the structural capacity within the industry.”

In these difficult times, Sands says management and marketing will separate the successful cattle feeder from the struggling. He says value-added isn’t just a buzz word, but rather a solid game plan.

Sands: “That is going to require doing some things differently than we’ve done in the past. They are going to have to figure out ways either in terms of acquisition of raw materials, financial or risk management programs or something else to create a niche within which they can thrive.”

Because Sands says the reality is -- not everybody will. 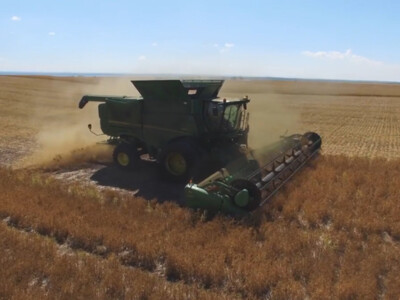 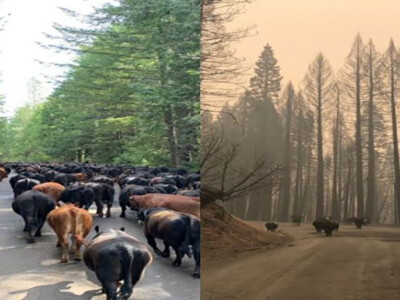