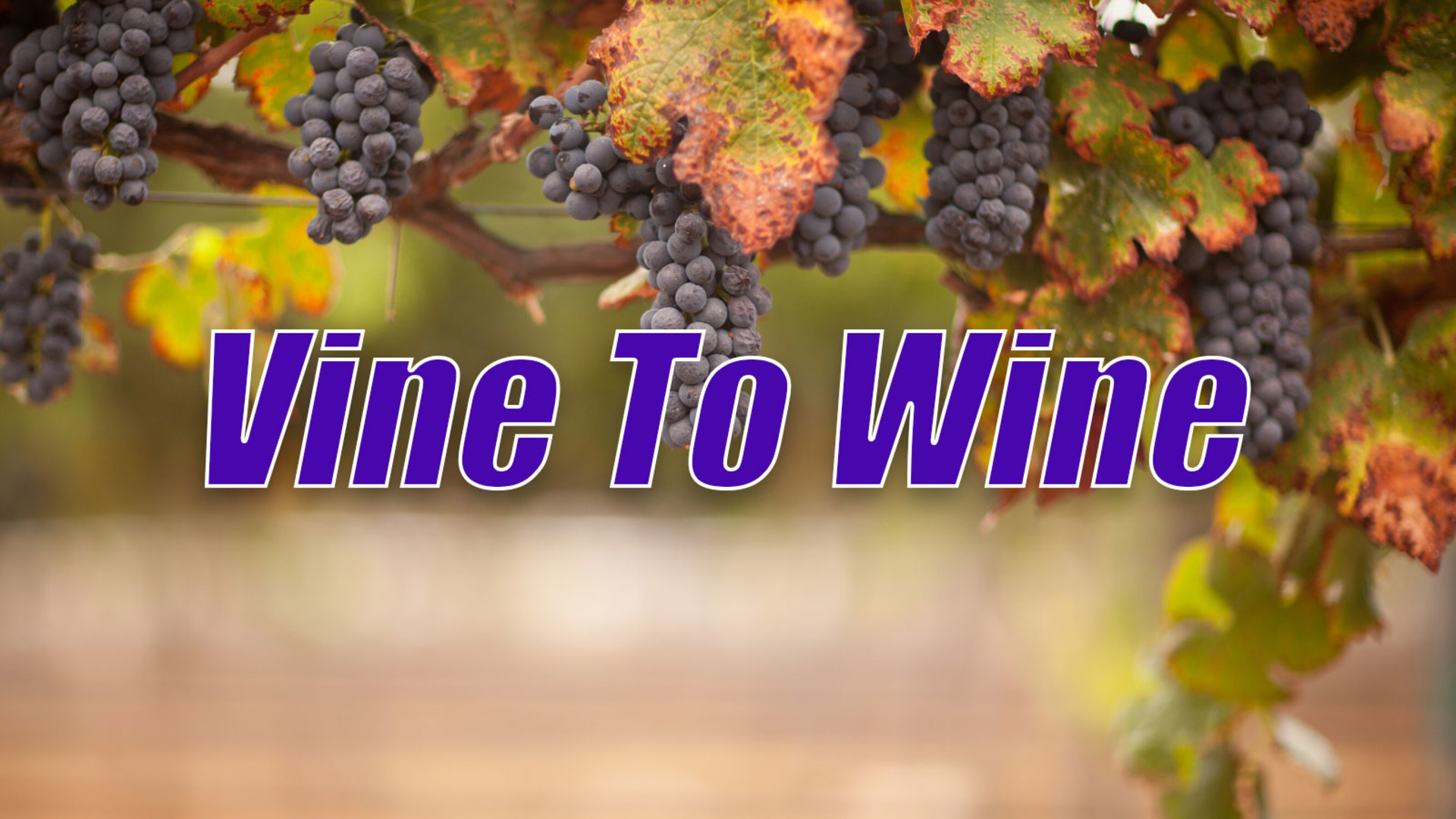 Cabernet Sauvignon is a powerful grape dating back to about the 1600’s in the region of . It has been discovered, through testing, that Cabernet Sauvignon is the result of a cross pollination between the two grape varieties Cabernet Franc and Sauvignon Blanc. And although it is uncertain which plant provided the pollen and which made the seed - it is certain that all of the Cabernet Sauvignon plants in the world are the result of that cross pollination. Even with a difference in growing climate and soil or blending with other grapes; Cabernet Sauvignon retains its character and is readily recognized by its deep smell of black currants and juicy plum. The famed wines of have certainly managed to impress the world with their blended wines based upon Cabernet Sauvignon. In and emphasis seems to be placed on how well the wine can be laced with the vanilla from oak, while in the juicy fruits and currant flavors are emphasized against the chewy tannins. and seemed to have developed styles all their own – with producing Monster Cabernet Sauvignon and Washington preferring a fruit driven wine. Whatever Cabernet Sauvignon you select note the familiar fragrance as you lift it to your nose and enjoy the coming together of Cabernet Franc and Sauvignon Blanc. And thanks for joining me on from Vine to Wine.