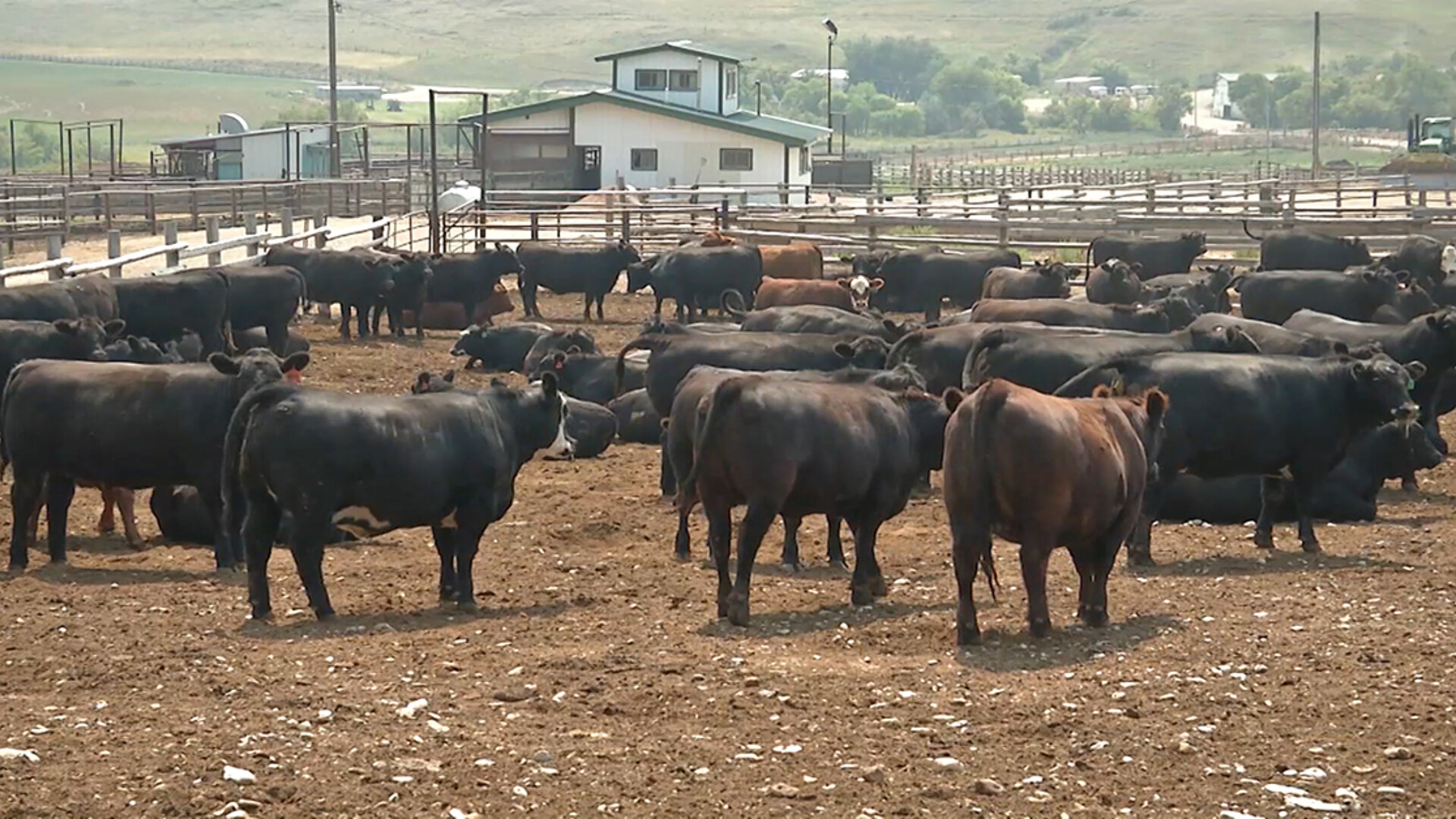 President Joe Biden recently signed a National Security Memorandum to Strengthen the Security and Resilience of U.S. Food and Agriculture.

“What it means is that the Biden administration clearly understands that food security and U.S. food production is national security," said Woodall. "So, for them to take this move to put out a national security memorandum shows quite clearly that they understand the role we play in feeding ourselves in the United States and feeding the global community. And so that opens up the opportunity for us to have even more of a connection to them as we look at the threats against all American agriculture, but especially cattle production, and find ways to make sure that we can continue to protect ourselves and respond in the event of some sort of either a terrorist action or unintentional action that resulted in us having a foreign animal disease or some other threat.”

He says this is an opportunity to find ways to continue protecting U.S. food production.

“We had the FBI at the table, the National Security Council, the Department of Defense, the Department of Homeland Security, Customs and Border Protection, and many other agencies that all understand what threats truly mean to this country and their job in trying to respond to those threats," said Woodall. "So, to have them around the table talking about agriculture and talking more specifically about cattle production, I felt was a very positive sign that they understand the role that we play, and they're willing to work with us more and share information and putting in place all the procedures that can potentially protect us.”

He talks about potential threats to U.S. cattle production.

“Foreign animal disease leads that list, and particularly foot and mouth disease, because we know that Foot and Mouth Disease is out there and could be introduced in the United States, either unintentionally by somebody who may have been on a farm or ranch in a country that has Foot and Mouth Disease coming back and not cleaning off their boots that could unintentionally bring it forward, or intentional introduction by a terrorist group, because it would not be hard to get that concentrated, put it in some sort of vessel, and bring it into the United States," said Woodall. "So, the introduction or reintroduction of foreign animal diseases is what concerns me the most. But going back to this memo, it shows it concerns our government too.”