And, Cliff Mass, Atmospheric Sciences professor at the University of Washington, says this La Nina is helping out as far south as Northern California ..

MASS … “Sometimes they’ve gotten fires even as late as December, but this is going to take care of that. So, that’s great for water resources down there. It’s good for stopping fires. So, all and all, things look pretty good.”

And this third straight La Nina, Mass says is almost unheard of …

MASS … “That’s right. That is extraordinarily unusual. I don’t think we’ll have a fourth and, in fact, the long-term models suggest that it will turn to neutral conditions out of La Nina by next spring. So, we’ll be in La Nina during the winter, but the models are pretty emphatic that we’ll get out of it as we get into the end of the winter.”

Mass says at this point, there’s really no chance La Nina will do an about face …

MASS … “Well, it’s hard for it to turn fast because we’re talking about the water temperatures and the ocean just doesn’t turn on a dime like the atmosphere does. So, you know, it changes relatively gradually. So, at this point you can bet that we’re going to be in La Nina at least through January or February.”

And with this early start to La Nina, Mass says there may even be enough snow in the mountains for some of the ski resorts to open by Thanksgiving. 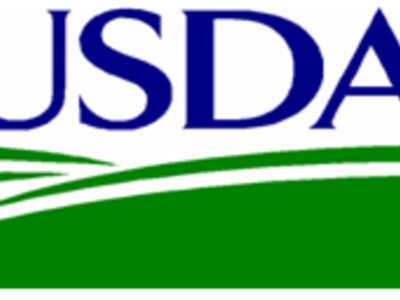 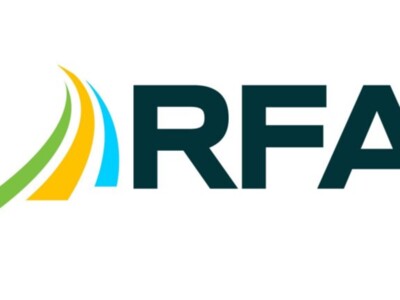