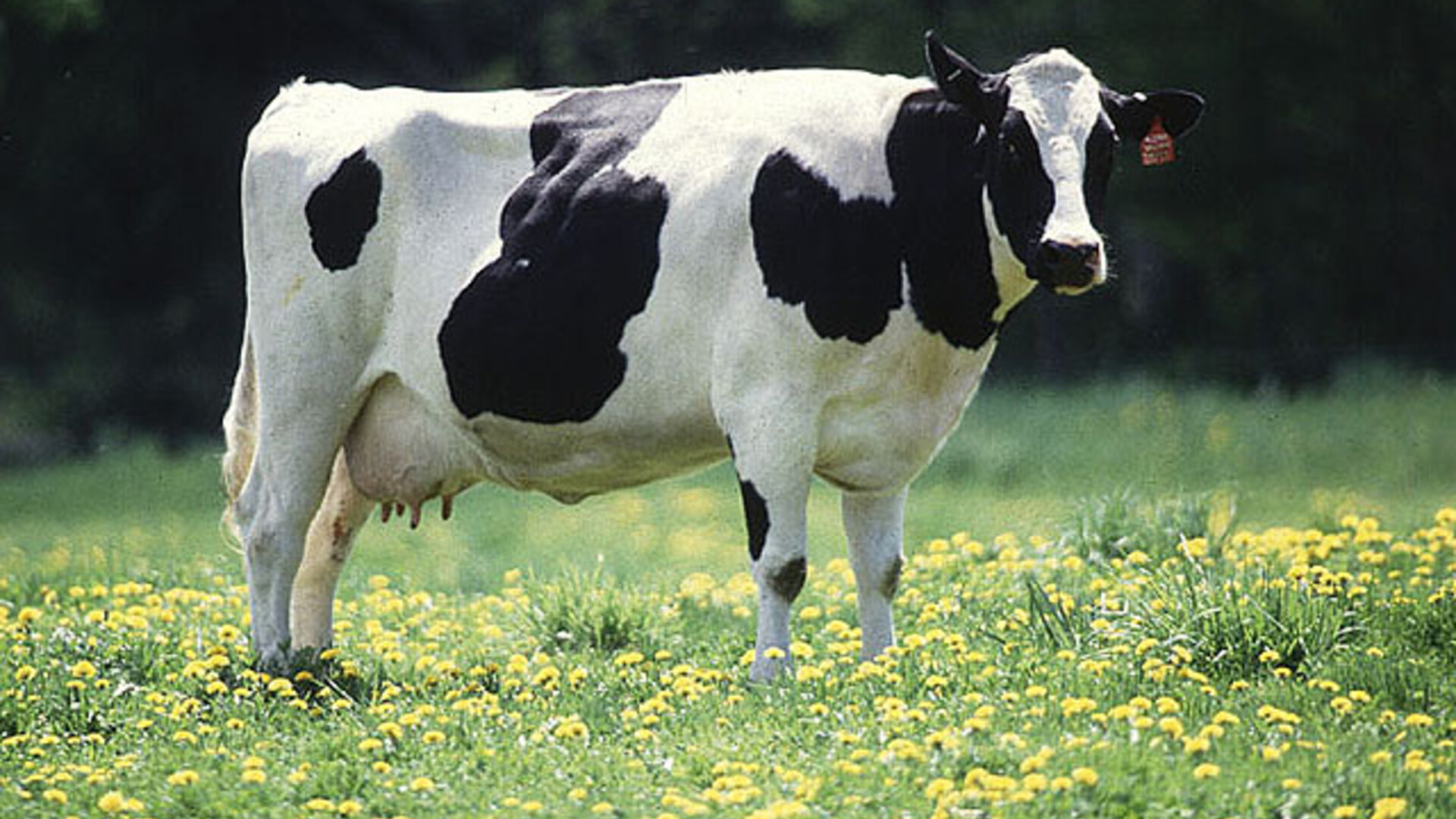 New Zealand is the Latest Country to Tax Cow Burps

Well here on the program, we try to keep things pretty local. After all, it is the Southeast Regional Ag News. But once in a while, we just have a headline that has to be covered. This one reads, “New Zealand is the Latest Country to Tax Cow Burps.”

New Zealand farmers recently gathered in towns and cities across the country to protest against the government’s plan to tax “agricultural emissions.” Reuters says the government confirmed plans to price agricultural gases and biogenic methane, which it says come from cow and sheep burps.

Farmers drove tractors and carried signs protesting the proposed plan. Farm groups wonder how the proposal accounts for on-farm forestry and what can offset such emissions. They also worry about how the emissions will be priced and how the program will be governed.

One of the protestors told state-owned Radio New Zealand that they aren’t necessarily wanting exemptions. The farmers want to work out how it's going to be best for them and the country. New Zealand’s prime ministerelling reporters that they wanted feedback from the agricultural community, and that the plan is in a consultation phase.