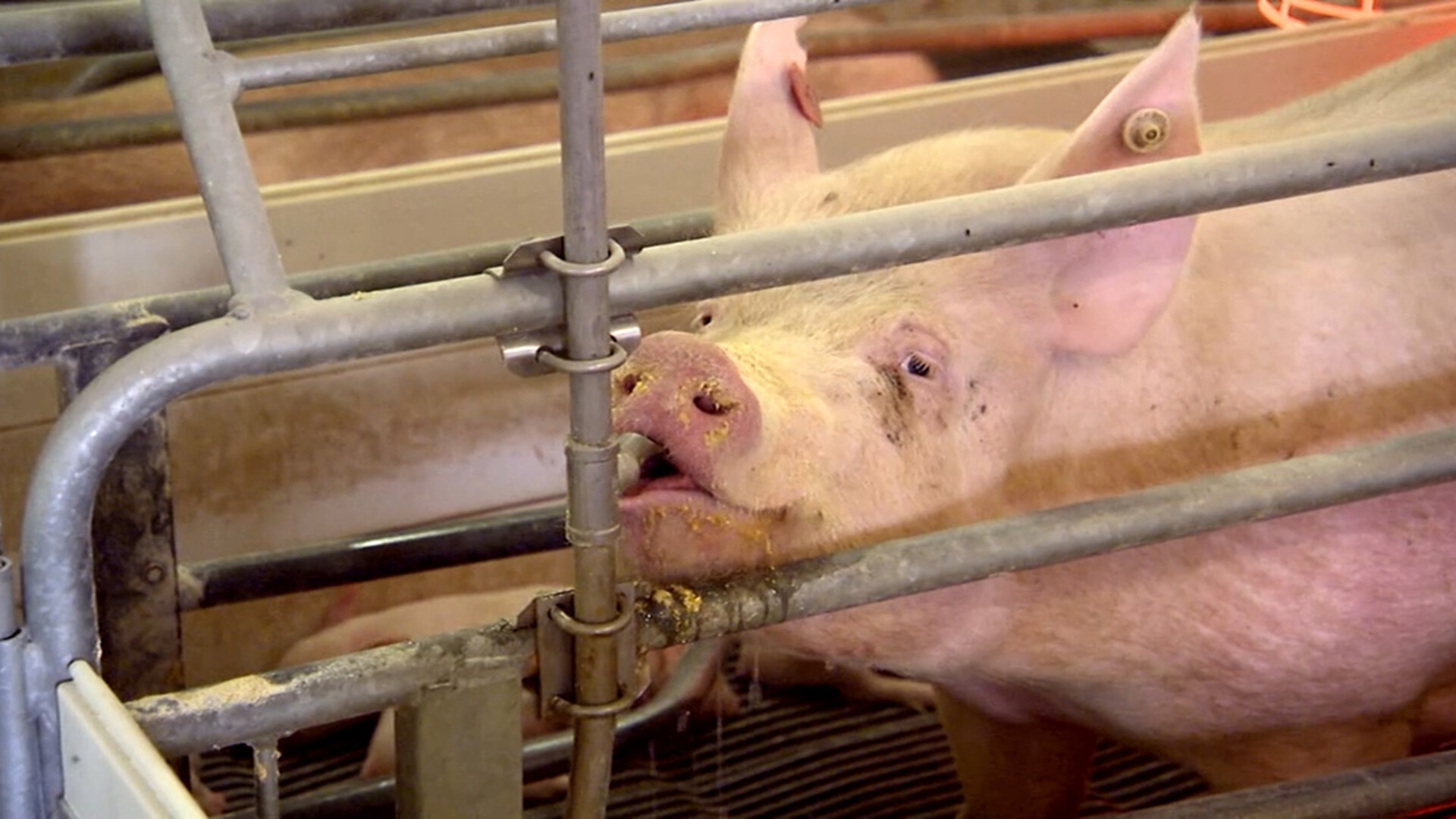 The case involves a law passed in 2018 that bans the sale of pork from hogs that don’t meet the state’s arbitrary production standards, even if the hogs were raised outside of California.

"“We wanted to help the justices understand that this law has far reaching consequences way beyond agriculture, but in relation to our agriculture, this will fundamentally change the way that farmers can conduct their operation in a way that is not the way the founders saw the Constitution,” said Cushman.

He says small hog farmers won’t be able to comply with the California law.

“Small farmers and ranchers aren’t in a position to be able to afford the types of requirements that Prop 12 requires," said Cushman. "Prop 12 is a law that tells farmers in other states how they need to conduct their operation, and in doing so, it's creating requirements the average small farmer won’t be able to comply with. What's more, what happens the next year when another state, such as Massachusetts, increases this requirement. It puts a small farmer in an untenable position that they'll never be able to comply with.”

Now he says, the Supreme Court justices will consider their opinion on the case.

“The next step, the justices will need to figure out how they want to vote," said Cushman. "Fortunately, you know, I think the justices did understand this case does have very far application, and that there are serious threats with California attempting to regulate conduct in other states.”