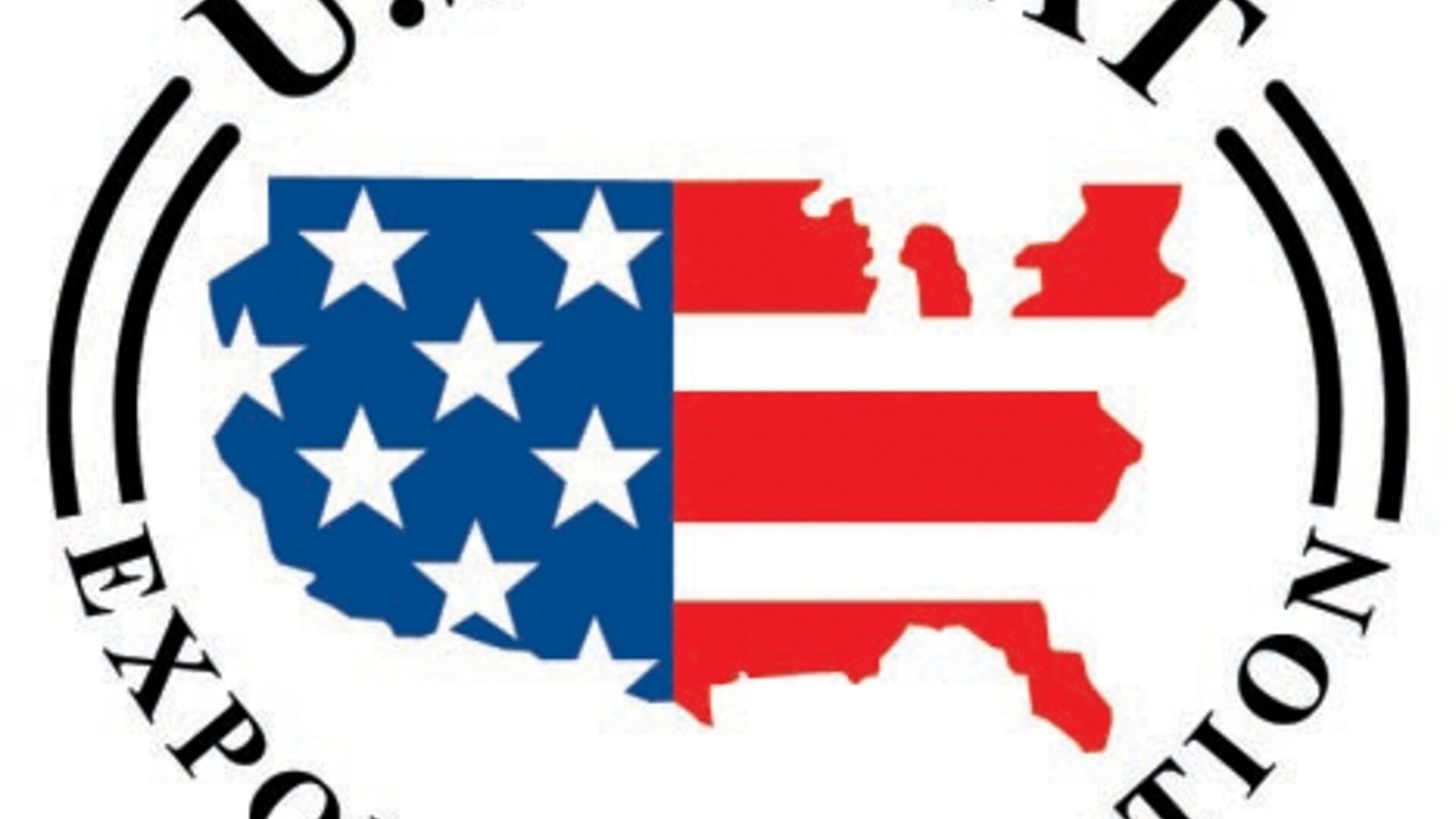 U.S. Meat Export Federation President and CEO Dan Halstrom says that was made possible by growth in several key markets.

Japan was up eight percent, China reported a 30% jump, and strong showings in other markets such as the Philippines as well as the Caribbean and Central America are all encouraging.

HALSTROM … “The U.S. Dollar continues to strengthen against some of our key currencies, specifically Japan and Korea. And that's something to keep an eye on. And while the international logistical situation appears to be improving, it's definitely not back to normal. We have some additional work to do there. But at least it does look like it's improving a bit. So, I think we got to be aware of these headwinds, but the outlook still looks pretty positive going forward on beef.”