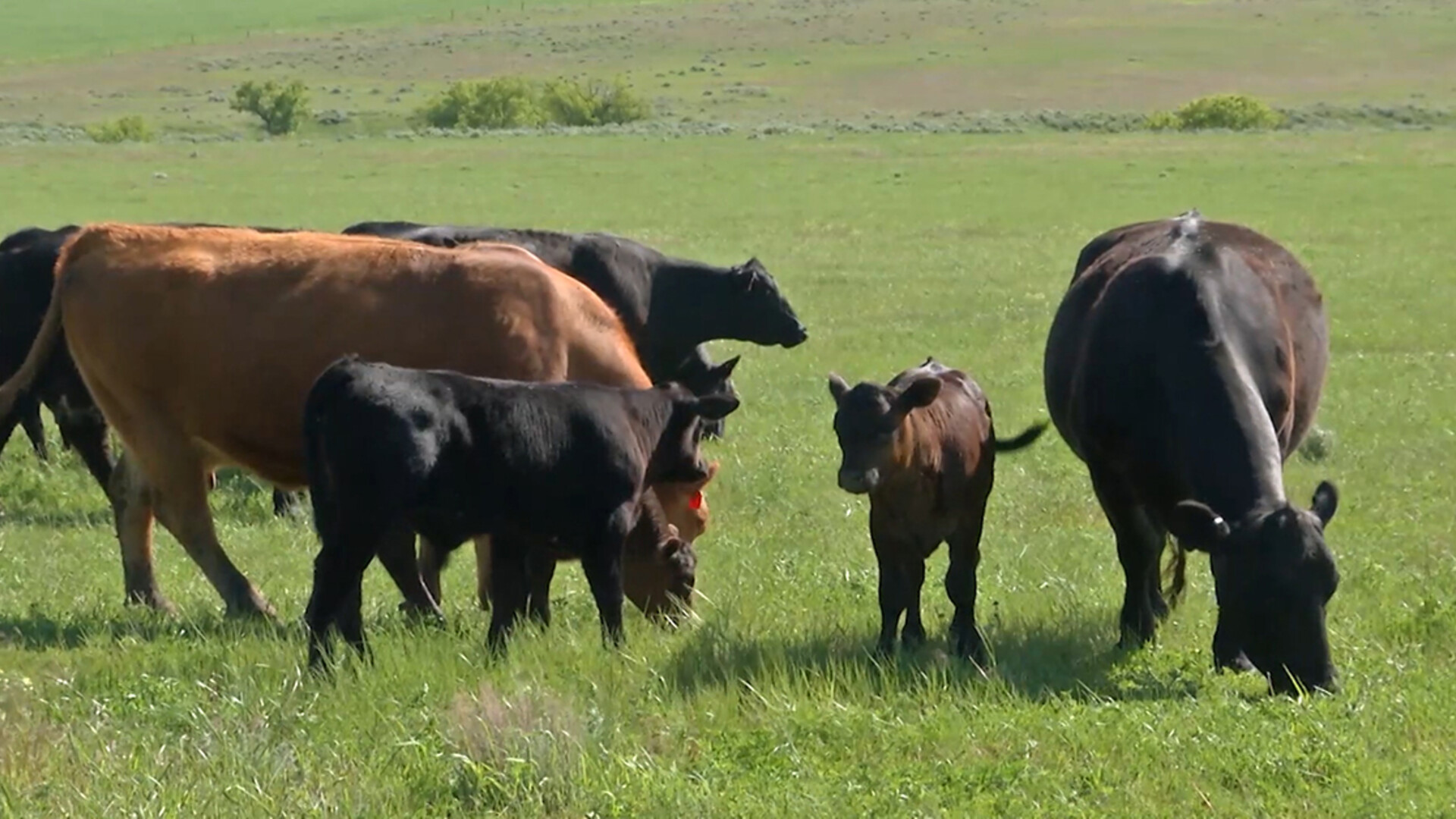 An additional 9.30 million calves are expected to be born during the second half of 2022.

"Just as expected, Friday's midyear Cattle Inventory report showcased lower numbers throughout the entire report, as cattlemen have dealt with financial hardships and prolonged drought over the past two years, which has led to historical culling practices," said DTN Livestock Analyst ShayLe Stewart. "While the report depicts a wealth of true knowledge that will undoubtedly lead to higher cattle prices in the months and years to come, three of the most sought-after pieces of information on this report are total beef cow numbers, beef replacement heifers, and the 2022 calf crop projection.

"Friday's report shared that the nation's beef cow herd sits at 30,350,000 head. That is down 2% from a year ago and is the lowest the beef-cow herd has been in the last eight years, or since 2014. Knowing where the nation sits with its cowherd inventory is critically important in gauging what the market could do in the future. Given that the beef cowherd is the nation's factory to the rest of the cattle market, it's fair to assume that with demand being as strong as it is both domestically and internationally, prices should grow higher as our domestic supplies of all cattle (calves, feeder cattle, fat cattle and cows) have dramatically decreased. But given the most recent beef cow slaughter data for the week ended July 10, 2022, this year's beef cow slaughter has totaled 2,105,300 head -- which is 14% greater than a year ago and 27% greater than the market's five-year average. With how aggressive slaughter speeds have been, one has to wonder if there aren't actually fewer beef cows than what USDA reported out in the country.

"And last, but not least, cattlemen have been anxious to see what the 2022 crop is projected to produce, which totaled 34.6 million head, down just 1% from a year ago. Of all the numbers reported, this one seems questionable to me, as extreme weather conditions made calving difficult in the North, and with fewer cows lining the plains and prairies from coast to coast, one would sensibly expect a bigger decrease in the nation's calf crop."