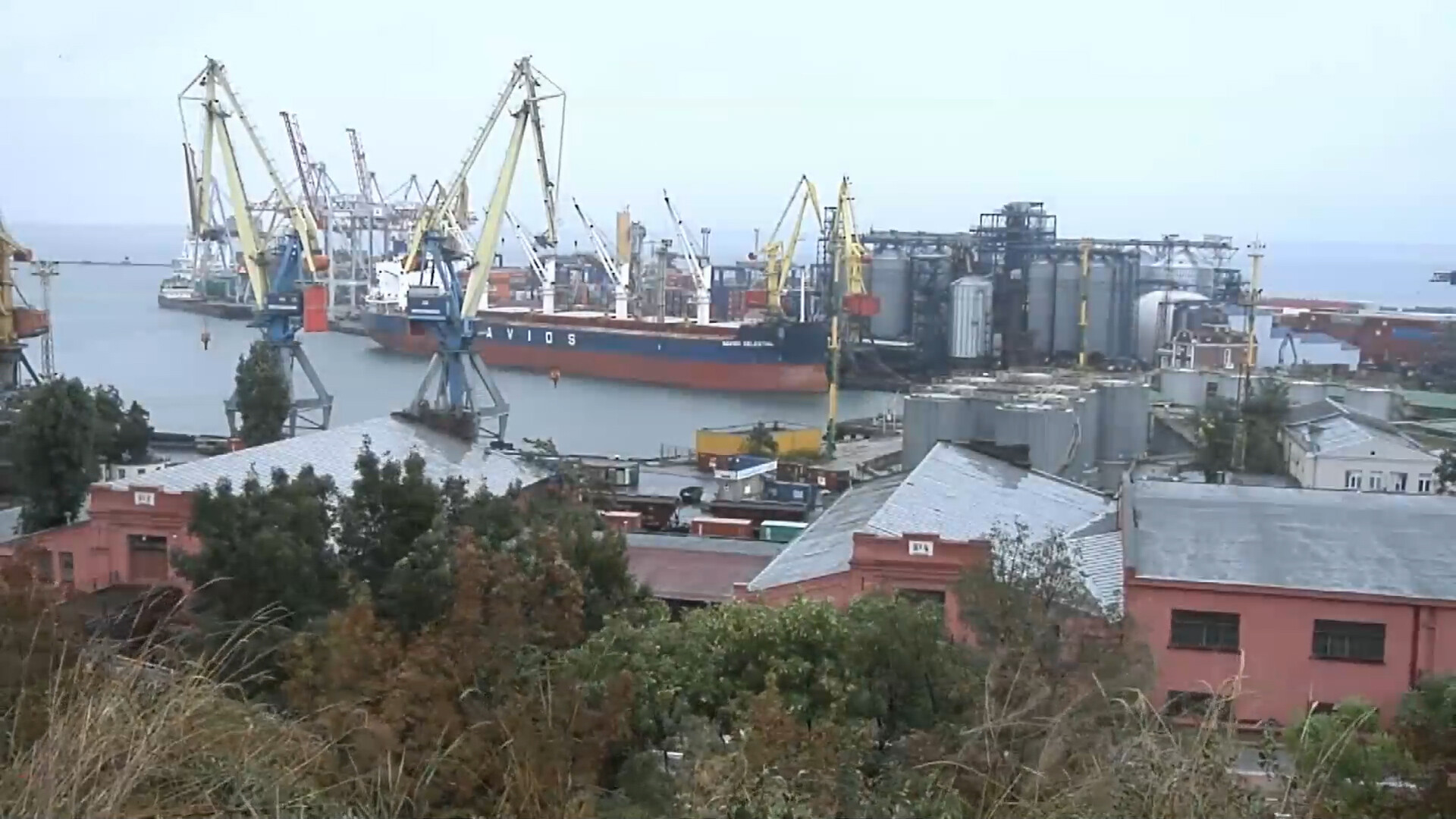 The United States on Thursday sought to facilitate Russian food and fertilizer exports by reassuring banks, shipping and insurance companies that such transactions would not breach Washington's sanctions on Moscow over its invasion of Ukraine.

Enabling those Russian exports is a key part of attempts by the United Nations and Turkish officials to broker a package deal with Moscow that would also allow for shipments of Ukraine grain from the Black Sea port of Odesa, which have been blockaded by the war, reports Reuters.

The written U.S. clarification came a day after Russia, Ukraine, Turkey and U.N. officials met in Istanbul for talks aimed at resuming Ukraine's grain exports. Turkey announced that the parties would return next week to sign a deal. read more

"The United States strongly supports efforts by the United Nations to bring both Ukrainian and Russian grain to world markets and to reduce the impact of Russia's unprovoked war on Ukraine on global food supplies and prices," said the U.S. Treasury Department in the factsheet.

The war in Ukraine has sent prices soaring for grains, cooking oils, fuel and fertilizer, stoking a global food crisis.