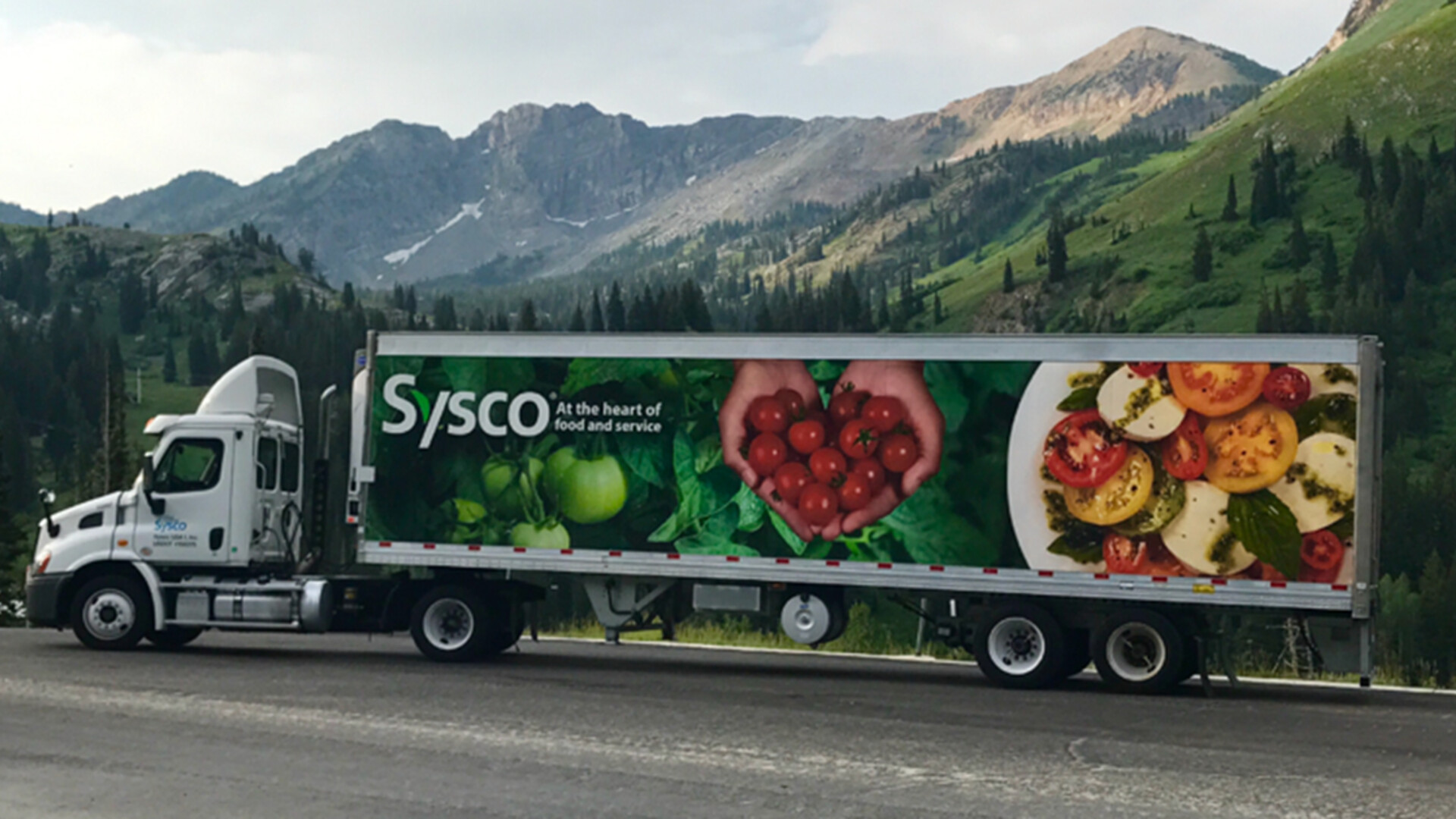 The nation's largest food distributor has joined the other businesses accusing the four largest meat processors of working together to inflate beef prices.

Sysco recently filed a federal lawsuit in Texas accusing Tyson Foods, JBS, Cargill and National Beef of price fixing. The lawsuit said those companies have conspired to suppress the number of cattle being slaughtered at least since 2015 to help drive up the price of beef. The allegations are similar to ones in lawsuits filed by grocery stores, ranchers, restaurants and other wholesalers that have been pending in Minnesota federal court since 2020.

Similar price-fixing lawsuits are also pending in the pork and chicken processing businesses.

The Sysco Corp. lawsuit said the companies' coordinated efforts to limit the number of cattle slaughtered drove down the price meat processors paid ranchers while propping up beef prices, boosting profits for the meat producers, who control more than 80% of the U.S. beef market.

The lawsuit said the companies “exploited their market power in this highly concentrated market by conspiring to limit the supply, and fix the prices, of beef sold.” And the lawsuit cited an unnamed witnesses who used to work in the meat industry who confirmed there was a conspiracy between the meat companies.

Most of the companies didn't immediately respond to questions about the Sysco lawsuit Thursday, but they have defended their actions in the other price-fixing lawsuits even though JBS did agree to a $52.5 million settlement in one of the lawsuits earlier this year. JBS didn't admit any wrongdoing as part of that deal.