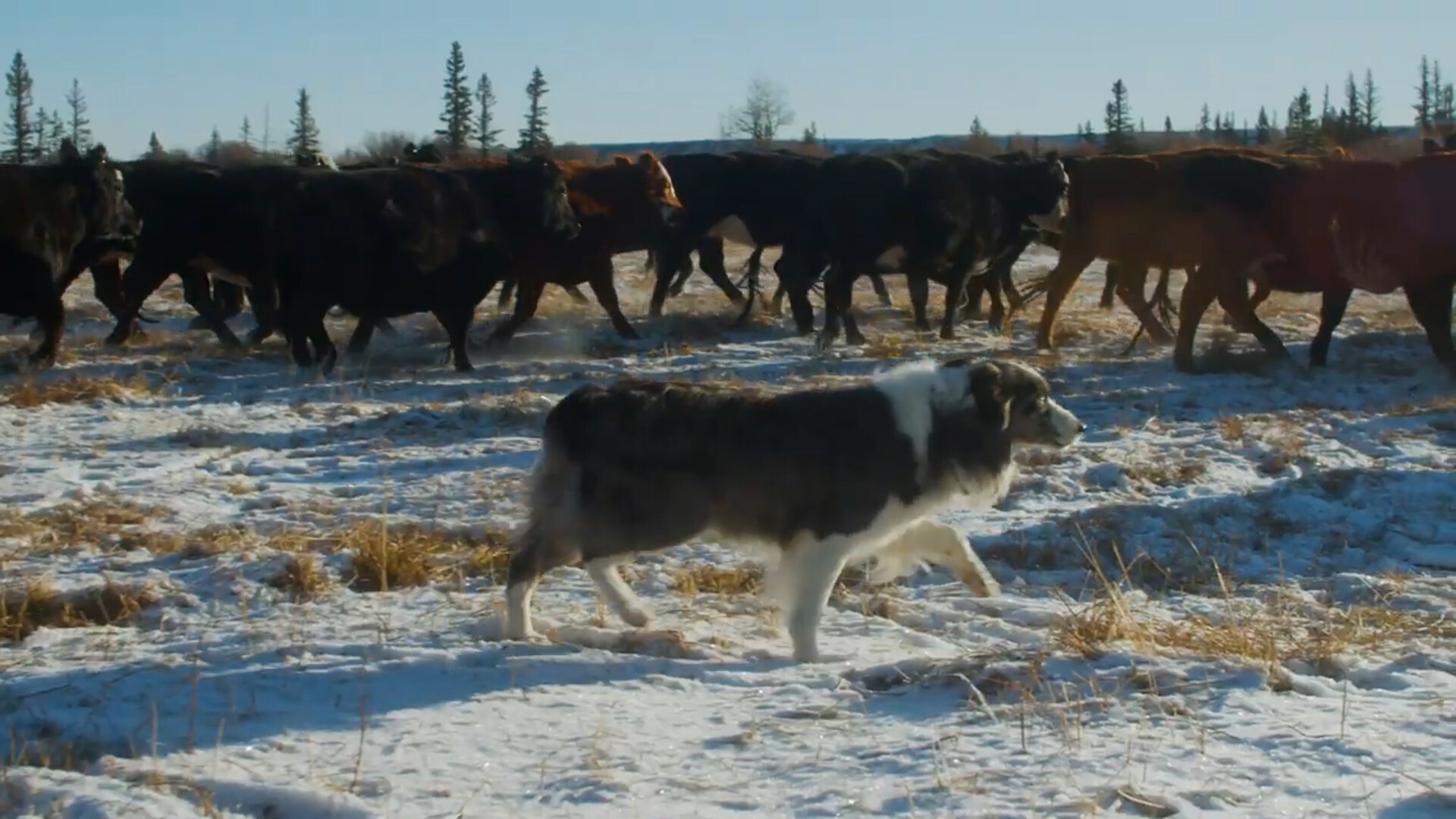 Farmers are invited to submit nominations for the 2023 Farm Bureau Farm Dog of the Year contest, supported by Purina. This is the fifth year of the contest, which celebrates farm dogs and the many ways they support farmers and ranchers in producing nutritious food for families and their pets across America.

The contest opened in January and the nomination deadline has been extended to July 15. The grand prize winner – Farm Bureau Farm Dog of the Year – will win a year’s worth of Purina dog food and $5,000 in prize money. The winner will be recognized at a Farm Dog of the Year award ceremony at the American Farm Bureau Federation Convention in January 2023. Up to four regional runners-up* will each win $1,000 in prize money.

Scientific research insights from a collaboration between Mayo Clinic and Purina reveal that interacting with pets can provide health benefits. For example, after spending just 20 minutes with a dog, people experienced a significant increase in levels of oxytocin, a hormone that plays a role in moderating stress. This was also associated with a decrease in heart rate and an increase in self-reported sense of well-being. Following the interaction with the dog, people were in a more positive emotional state.

Desired attributes for the Farm Dog of the Year include helpfulness to the farmer and his/her family, playfulness and obedience.

Eligibility guidelines and submission requirements are available at https://www.fb.org/land/fdoty. Farm Dog of the Year nominations, which include written responses to questions, at least one still photo and a video clip (optional).

The third annual social media contest, People’s Choice Pup, was a popular element of the Farm Dog of the Year competition in 2022 – reaching 133,000 people – and will return for 2023.

Profiles of several dogs nominated for the contest will be shared beginning in October, with the public invited to vote. Bragging rights and a year’s worth of dog food from Purina will be awarded to the People’s Choice Pup.