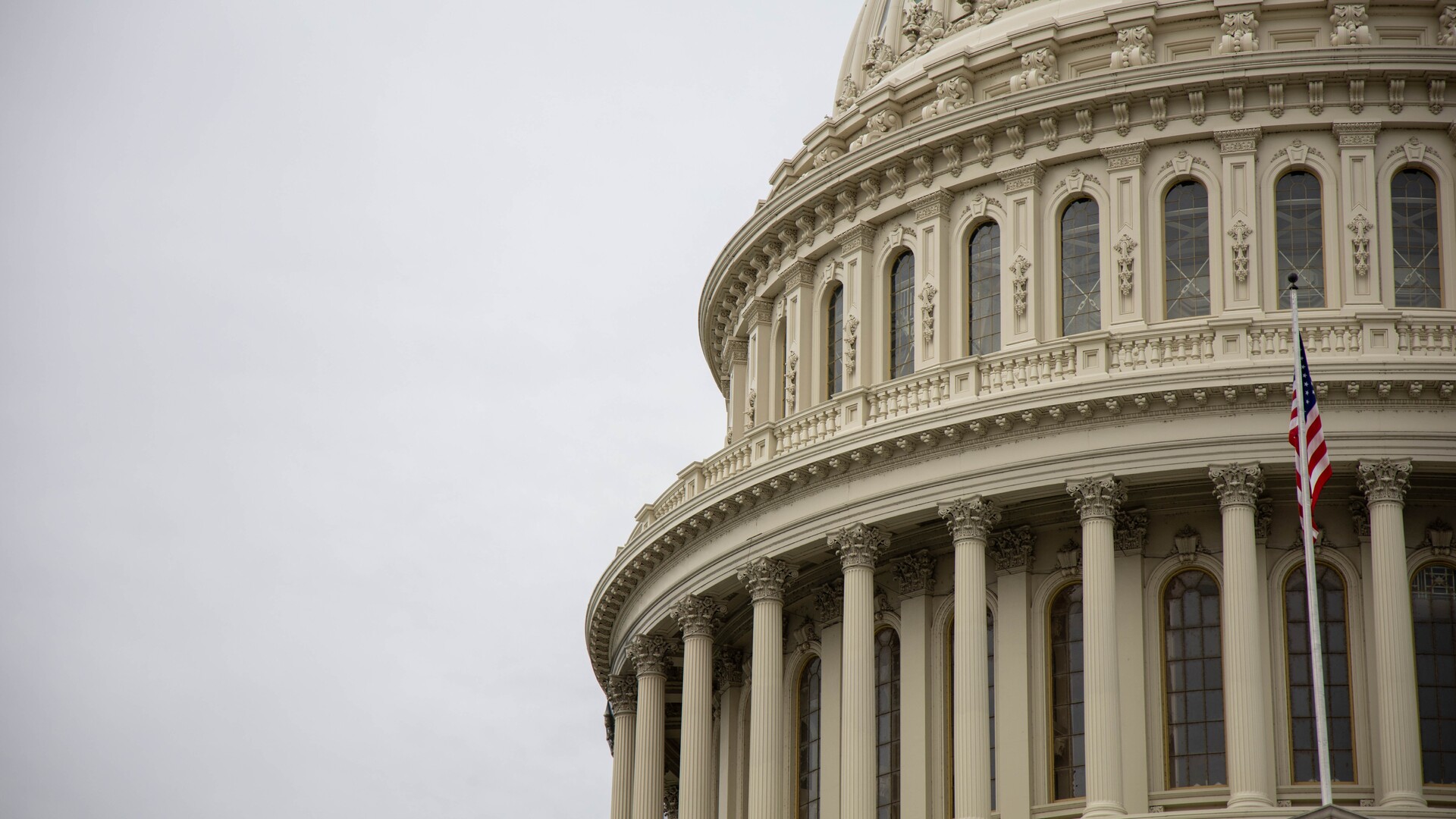 The National Cattlemen’s Beef Association says it opposes the Cattle Price Discovery and Transparency Act… primarily because of government involvement in the cattle market.

Although there are several parts of the bill that the NCBA approves of, Vice President of Government Affairs Ethan lane says the group does not welcome the idea of the federal government becoming involved with a cattle price mandate.

“Our concerns with that bill continue to be that heavy handed government mandates that is intended to direct how packers acquire cattle, but in reality will be a mandate on how our producers market cattle. And a government intervention in the marketplace telling producers how to run their businesses is not something cattle producers are interested in.”

The Senate Agriculture Committee moved the bill to the full Senate last week. Lane says the vast majority of producers have voiced their opinions about the Cattle Price Discovery and Transparency Act of 2022.

“The preponderance of evidence and voices out there saying please don't do this, this is not right for the industry, and you kind of get that Washington knows best mentality from a few of those Senators trying to push this agenda forward. You know, we're hopeful that once it leaves the Ag Committee, now it's the business of the full Senate, should they choose to take it up, there are a lot of cattle state Senators that did not have a voice in that Senate Ag Committee conversation on both sides of the aisle that have substantial concerns with these bills, and I'm pretty confident that the leadership on both sides of the aisle will be hearing from those senators in the coming days.”