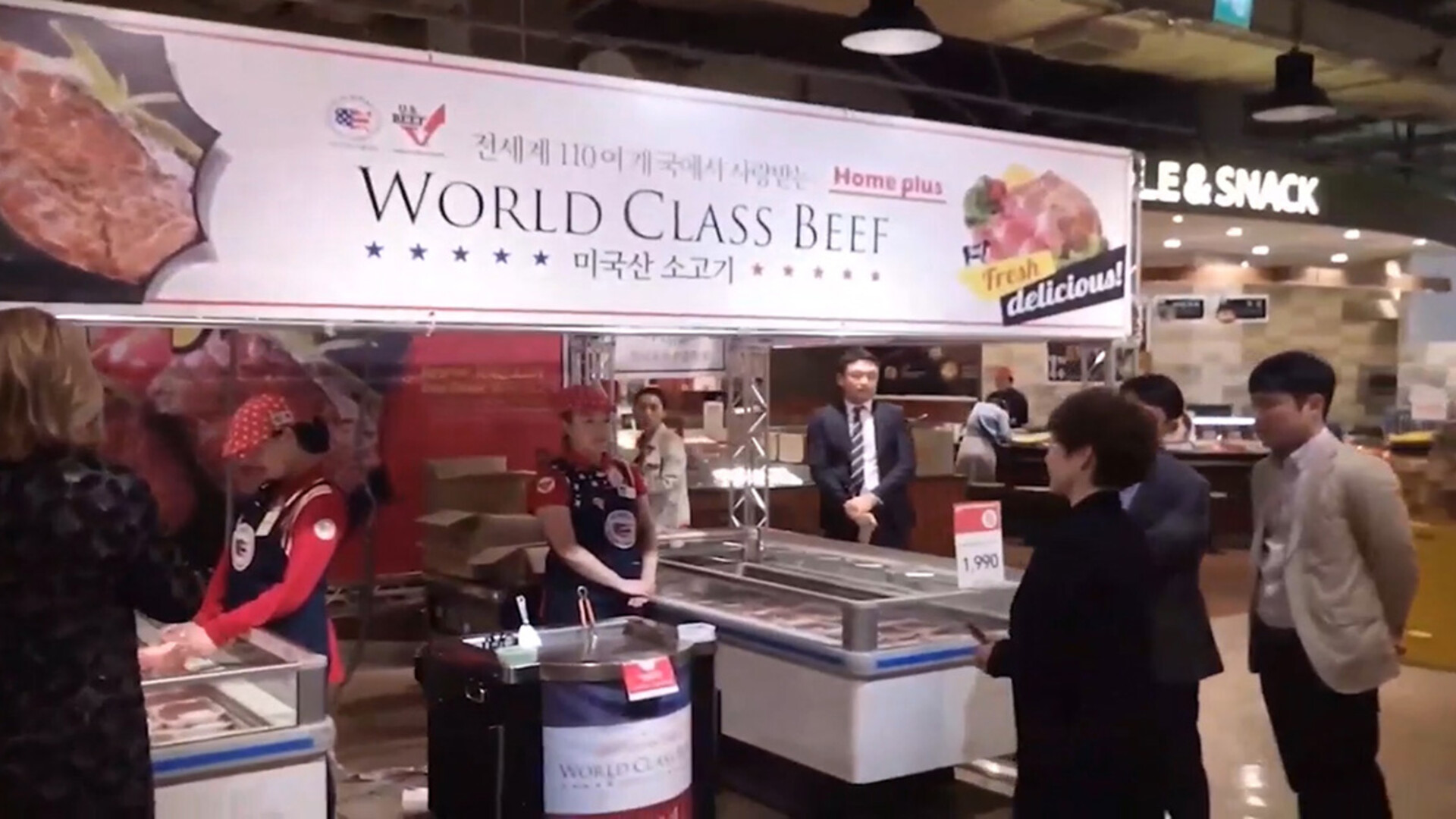 U.S. beef exports soared to another new value record in March, according to data released by USDA and compiled by the U.S. Meat Export Federation (USMEF). March pork exports were the largest so far this year but well below the record-large totals posted in March 2021. Lamb exports continued to gain momentum in March, reaching the third largest monthly volume on record and the highest value in nearly eight years.

Demand for U.S. beef soaring in broad range of markets

"Global demand for U.S. beef has eclipsed anything I have seen in many years in the meat business," said USMEF President and CEO Dan Halstrom. "While this momentum is fueled by mainstay markets such as South Korea, Japan and Taiwan, demand is also very strong in China/Hong Kong and key Latin American markets, while exports to the Middle East have rebounded impressively."

Halstrom cautioned that first quarter results do not fully reflect the impact of recent COVID-19 lockdowns in China that have slowed product movement and forced many restaurants to suspend or limit service. These obstacles are likely to have a greater impact on April and May export data. He also noted that while beef demand has been very resilient, inflation represents a potential headwind.

"Consumers throughout the world have shown how much they value the quality of U.S. beef, but disposable income is under increasing pressure as they pay more for energy and other daily needs," he said.

March pork exports were 222,581 mt, the largest since November but nearly 25% below the record volume achieved a year ago. Export value was $615.3 million, also the highest since November but down 23% year-over-year. First quarter pork exports fell 20% from a year ago to 629,928 mt, valued at $1.71 billion (down 17%). Pork exports to Mexico and the Dominican Republic raced to a record pace in the first quarter and South Korea posted a strong increase in export value, but shipments to most destinations were below last year.

"While pork exports were down significantly from last year's record, we saw some encouraging trends in the March results," Halstrom explained. "U.S. pork commanded a higher price per pound than a year ago, with outstanding demand from Mexico and value growth in key markets such as South Korea and the Dominican Republic. The stronger U.S. dollar creates more price pressure in some destinations, but this will be offset to some degree by the narrowing price gap between U.S. and European pork."