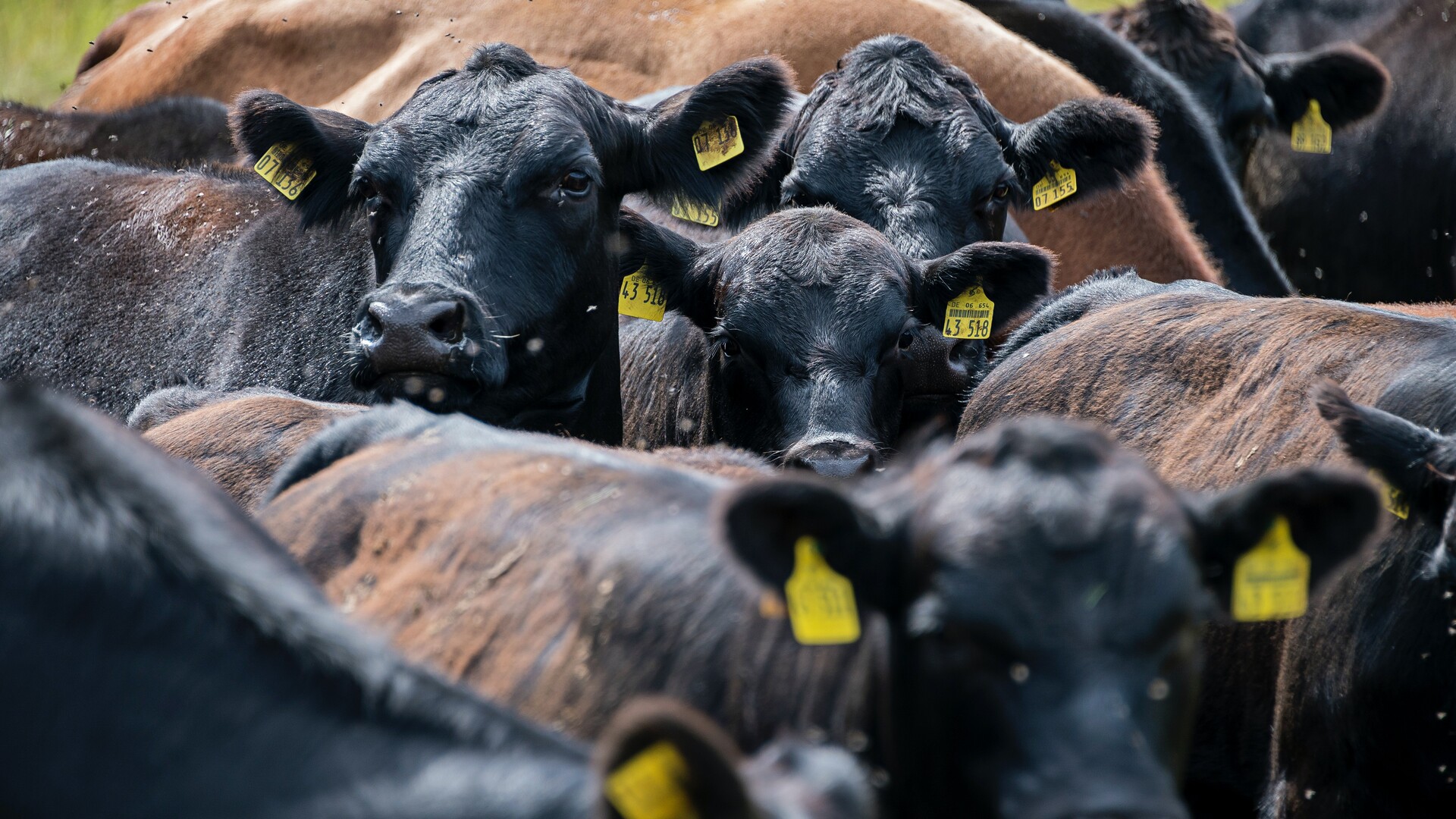 “We did pass policy that would that would not allow us to support any kind of mandatory percentage of cash trade.”

California Cattlemen Association’s President Tony Toso says the state voted against cash mandates, even though the cattle industry has suffered disasters which have challenged the market.

“Do we want to let those emotions drive us into government regulations and I think this was a great opportunity for us to move forward, like I said it was a pretty energized discussion, robust discussion, but I think now is the time to move forward and find the right business practices to help producers be on that level playing field and get the best dollar they can for their production.”

Although drought has driven herd numbers down, Houston believes the increase in demand will help balance herd numbers.

"To result in a little higher prices, the leverage should move, according to CattleFax, back to the cow-calf producers over the next little while as we have less numbers... so pretty optimistic for the coming years."