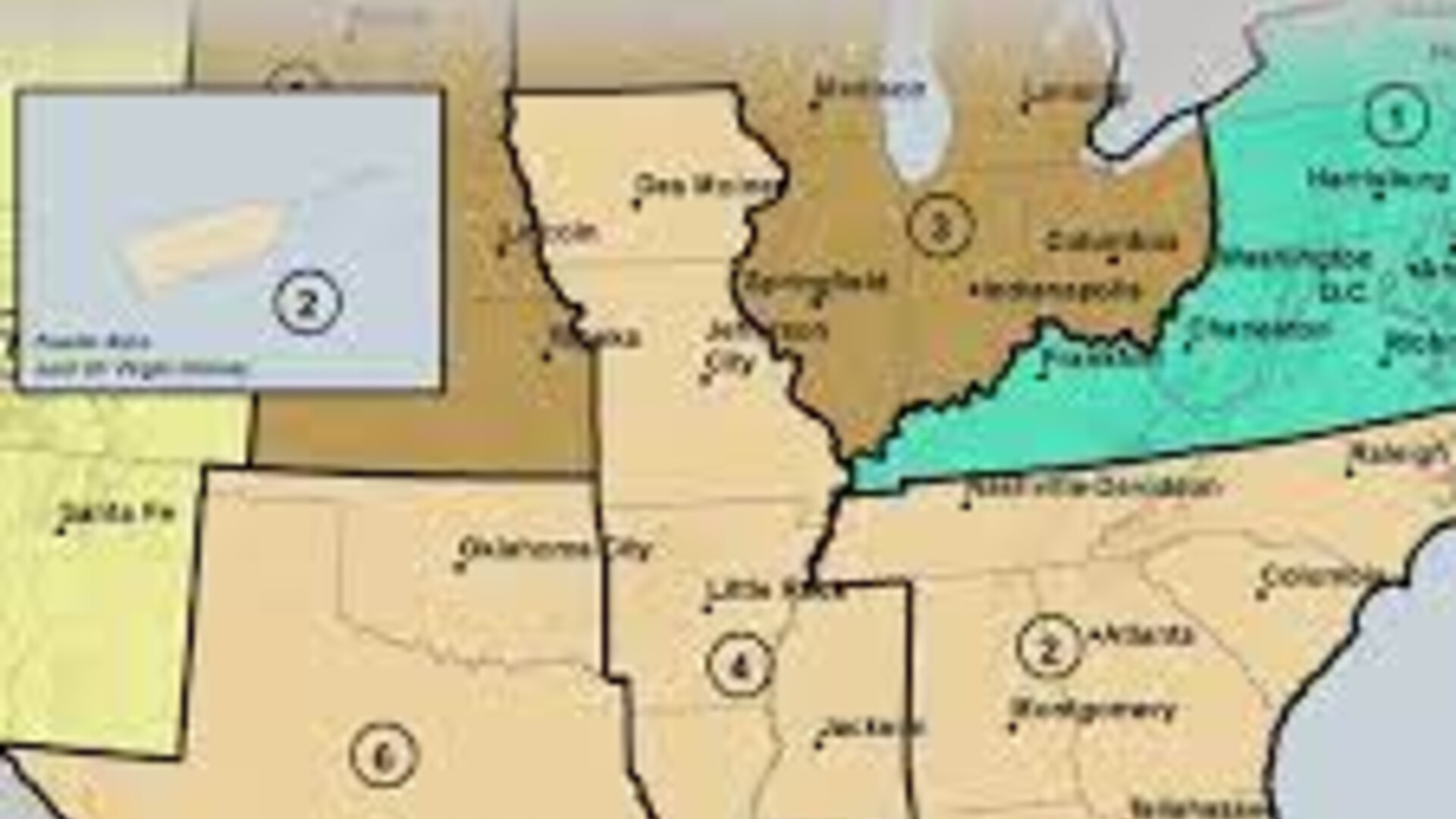 Warm conditions over the past month have had a mixed impact on crops around the southeast.

Meredith Muth Regional Coordinator with the National Integrated Drought Information System says the dry weather has created challenges for some farmers in the region.

Muth: “This has been beneficial in terms of growth of forage and winter grazing but has also caused some issues specifically respiratory in livestock and fungal diseases and extra weed growth. The dry conditions have led some farmers to feed hay which has not been beneficial but supplies are running low. Citrus is starting to be irrigated due to dry conditions in Florida.”

Frost has ended the growing season for some farmers in the northern areas. Muth says Chill Hours which are extremely important for some farmers have been below normal for the season due to a warm December but the near-term forecast does call for cooling temperatures. Colder conditions are expected by mid to late January. This could bring frost to Georgia, Alabama, and parts of northern Florida and improve Chill Hour accumulation. Frost conditions are not expected to reach far into Florida.

Rainfall is expected to be below normal for the next couple of weeks but there is the potential for more rain particularly across the coastal plains.

The past month has allowed farmers to catch up on fieldwork and now drought conditions are beginning to lessen across much of the region but the next few weeks could dry out again. Climatologists are keeping a close eye on the dry conditions because of the La Nina weather pattern that is in effect.