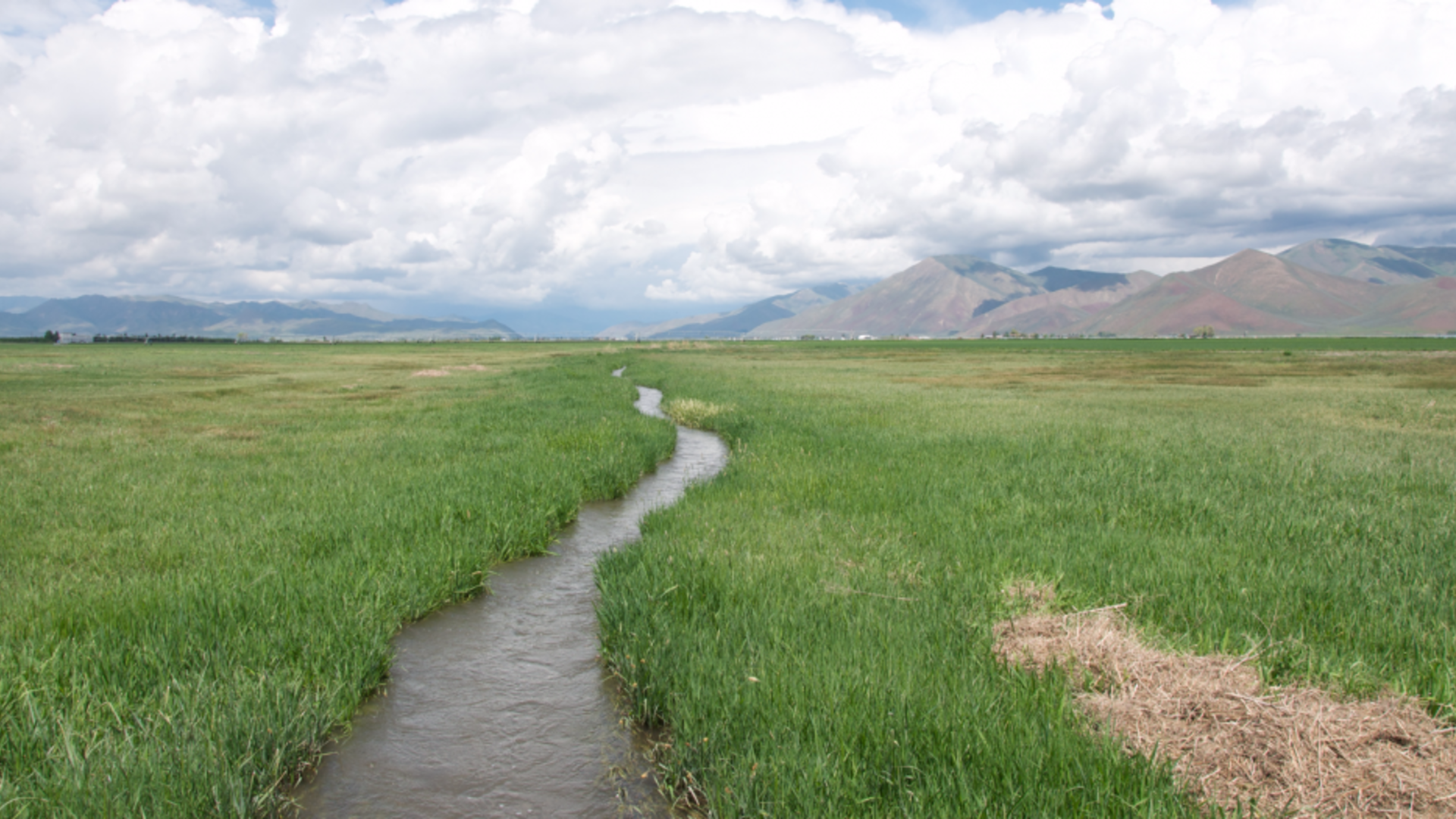 Member farmers from the American Farm Bureau Federation participated in a recent roundtable about the impact of the proposal to repeal and replace the Navigable Waters Protection Rule (NWPR). The event is hosted by the Small Business Administration (SBA) Office of Advocacy. Arizona Farm Bureau President Stefanie Smallhouse and Colorado Farm Bureau Vice President James Henderson will join several other farmers attending the roundtable to explain why this rule is so consequential for agriculture.

The Biden administration recently proposed a “step 1” Waters of the United States (WOTUS) Rule. Despite claims to the opposite from the Environmental Protection Agency (EPA) and Army Corps of Engineers, a new WOTUS rule will have a large impact on small businesses and family farms. The significant nexus test, particularly, will greatly expand federal jurisdiction onto private lands and make it difficult for farmers and ranchers to decipher where their property is impacted.

“Farmers are dedicated to protecting the resources they’re entrusted with while raising the food our country relies on,” said AFBF President Zippy Duvall. “We support responsible rules that protect the environment, but we shouldn’t need a team of lawyers to interpret those rules just to farm our land. The NWPR brought clarity to water regulations, yet farmers and ranchers are again caught in the middle of changing regulations. We urge EPA to return to commonsense protections for the nation’s waterways. Our goal is simple – clean water and clear rules.”

Arizona Farm Bureau President Stefanie Smallhouse said, “There are three basic elements everyone in agriculture needs to feed and clothe our nation: healthy soils, ample sunshine and clean water. We take the stewardship of our land and water very seriously. The rules that enforce the Clean Water Act must be clear, concise and honor the law’s intent. Congress charged the federal government with protecting interstate navigable waters and the states to protect all others. The resources and landscapes across this country are incredibly diverse and it’s imperative that the states maintain their role in working at the ground level with farmers and ranchers to ensure clean water.”

Colorado Farm Bureau Vice President James Henderson said, “EPA’s proposal would again extend federal rules to the driest parts of the West. The rules would force ranchers like me to hire lawyers to seek approval for everyday tasks in areas where water runs only a handful of times every decade.”